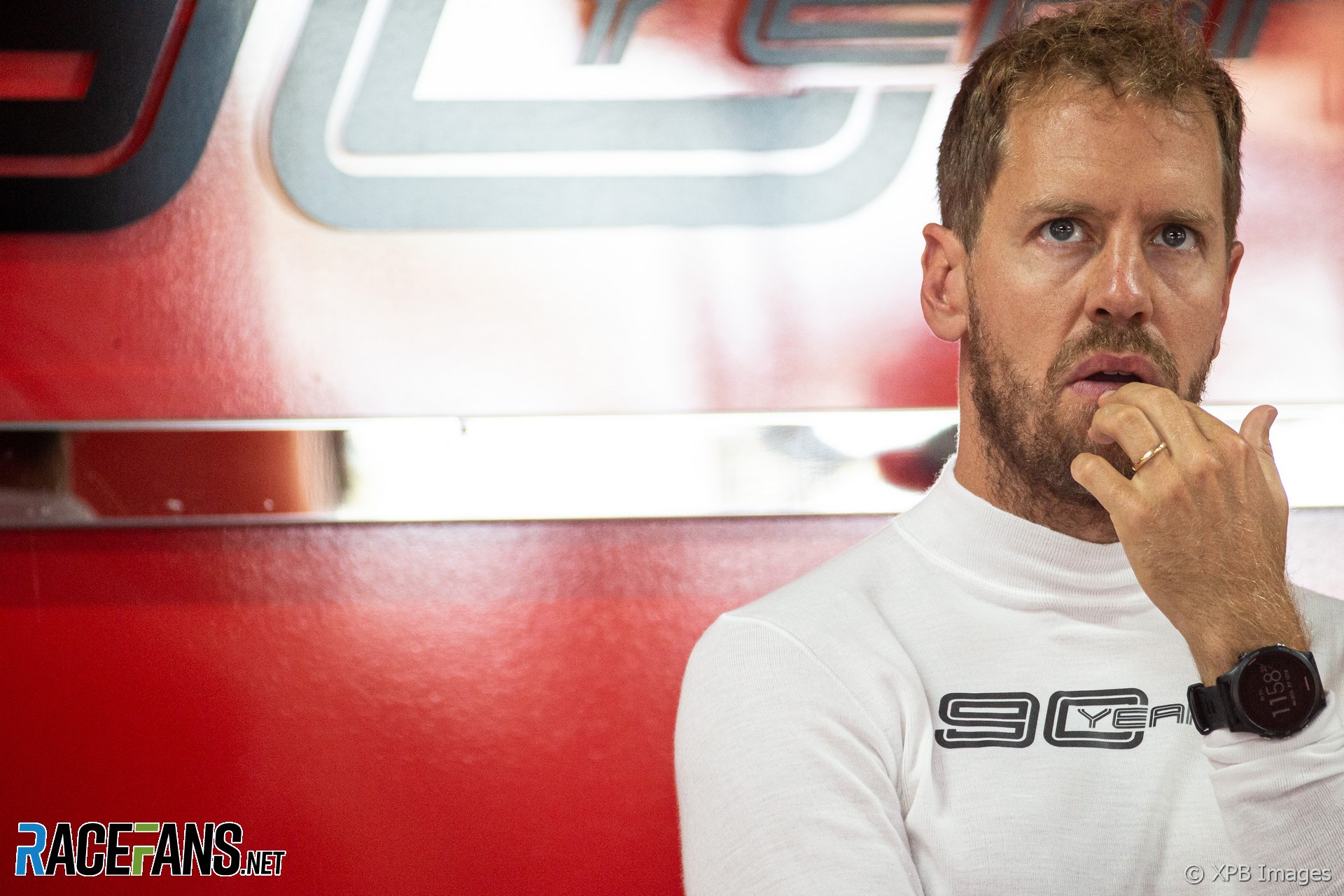 After receiving evidence presented by Ferrari the stewards ruled “there are no significant and relevant new elements which were unavailable to the parties at the time of the competition concerned”.

Ferrari claimed they had “overwhelming” proof Vettel did not break the rules when he rejoined the track in front of Lewis Hamilton during the Canadian Grand Prix. He was given a five-second time penalty which cost him victory in the race.

Among the evidence presented by Ferrari was analysis of Vettel’s telemetry, videos and images of the incident, GPS data from Vettel and Hamilton cars on the lap of the incident and other laps, and a witness statement provided by Vettel. The stewards noted all of these were available to the stewards “before the end of the competition”.

Ferrari also supplied a video analysis of the incident by former F1 driver Karun Chandhok which was broadcast by Sky Sports F1. The stewards ruled this was “new but not significant and relevant as this is a personal opinion by a third party”.

The team also provided a new video angle from Vettel’s face camera which was released after the original penalty was handed down. The stewards deemed it was “not significant and relevant as the evidence contained in this video footage can be seen within other video”.