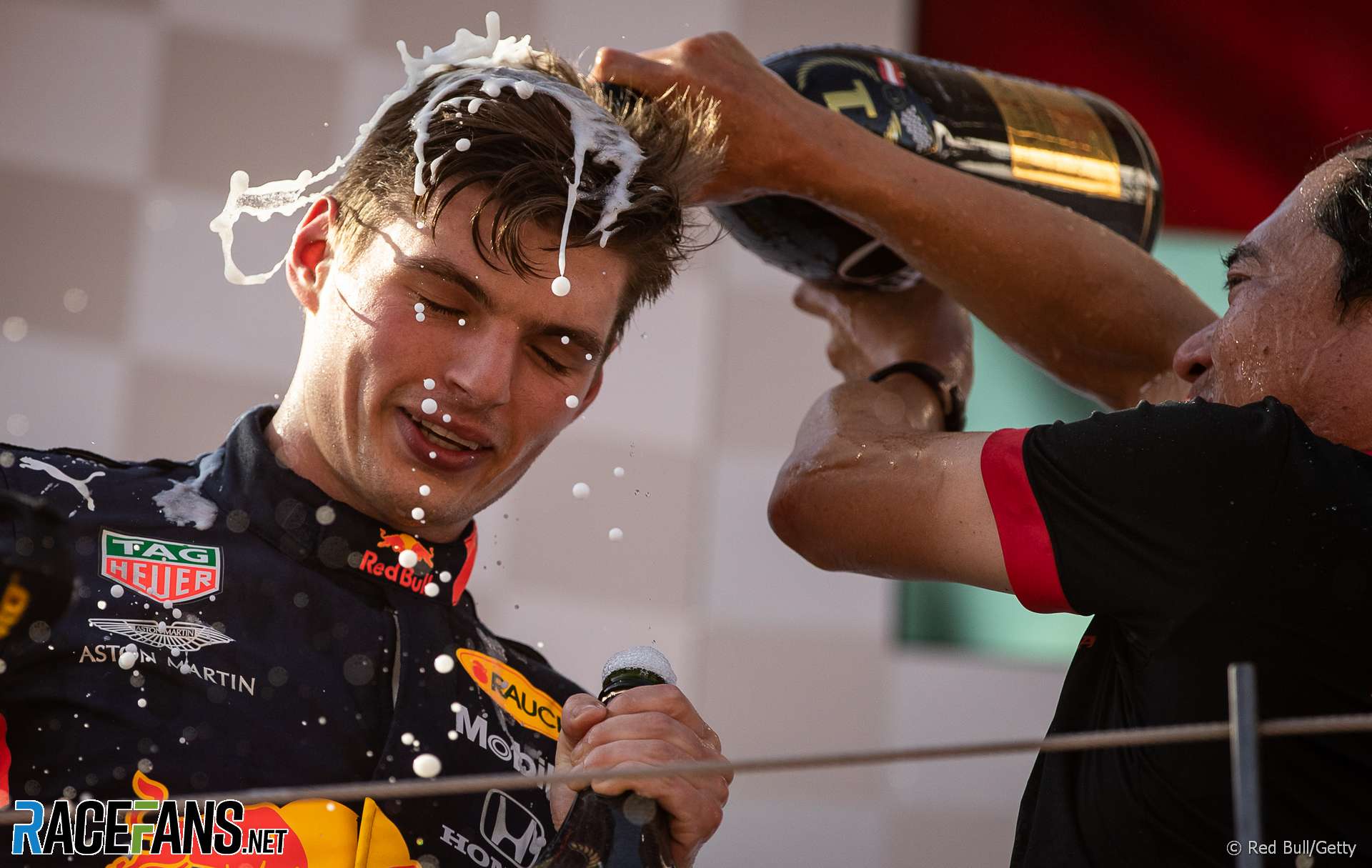 Formula 1 has announced Max Verstappen as the winner of its Driver of the Day poll after discounting some votes cast in favour of Robert Kubica.

The Williams driver was originally listed as the winner of the poll yesterday before Formula 1 Management confirmed it was looking into a “technical error” in the poll. Kubica finished Sunday’s race in last position, three laps down.

“A technical error resulted in Williams’ Robert Kubica being declared the winner after he was incorrectly allocated a number of votes,” FOM confirmed.

After verifying its data FOM has listed Verstappen as the winner with 74% of the votes ahead of Charles Leclerc on 11% and Carlos Sainz Jnr 7%. It did not indicated how many of the remaining 8% of votes were cast in favour of Kubica.

Verstappen won the race from second on the grid despite making a slow start and having to pass Sebastian Vettel, Valtteri Bottas and Leclec on his way to victory.

The Red Bull racer has now won F1’s Driver of the Day poll three times this year. Two-times poll winner Leclerc is the only other driver to have topped the voting more than once. Kubica is yet to win the poll.