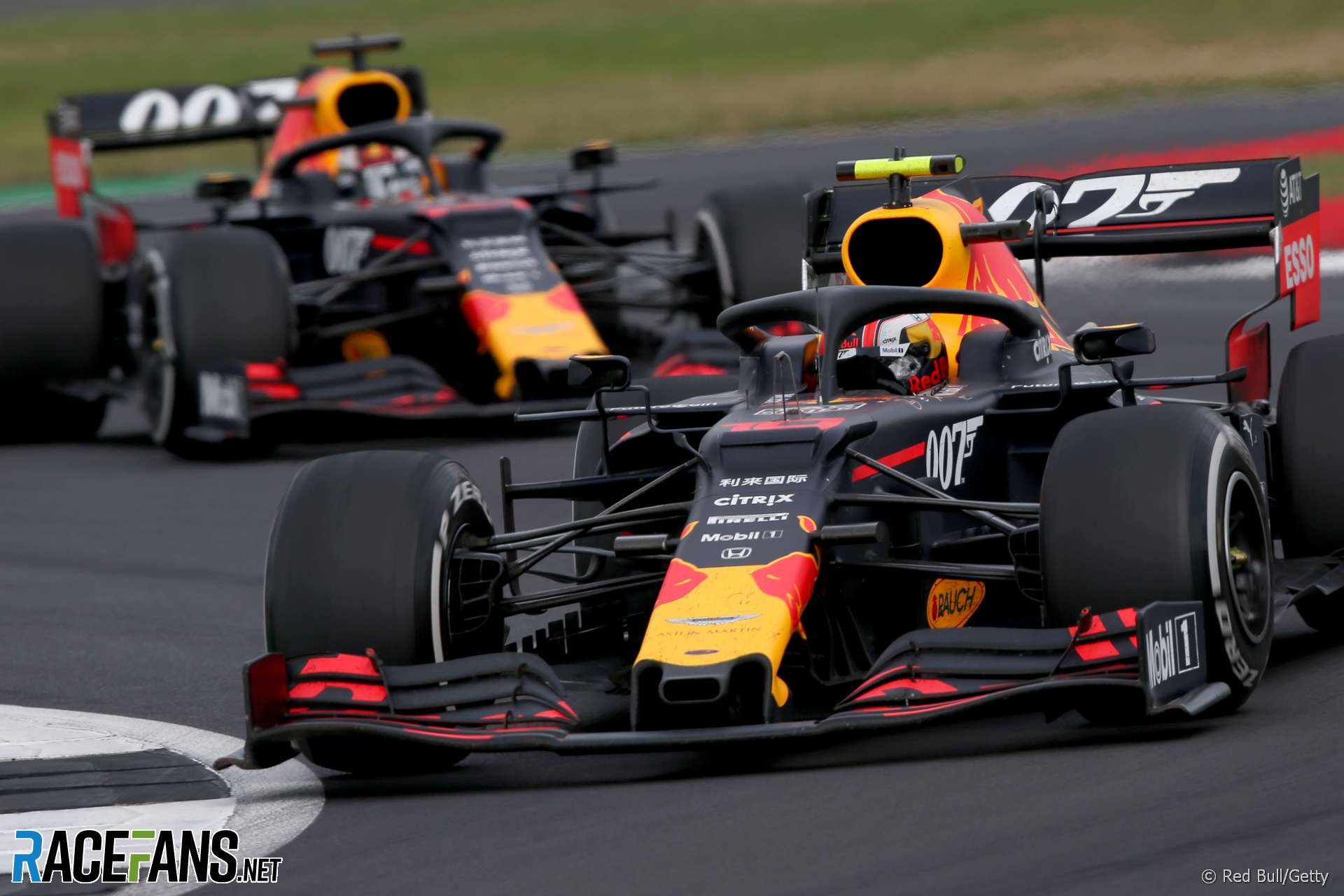 Red Bull team principal Christian Horner had to order Pierre Gasly to let Max Verstappen through after Gasly did not respond to a series of reminders not to delay his team mate.

Verstappen fell behind Gasly when he made a second pit stop during the Safety Car period. When the race restarted, both drivers were on hard tyres and went on to finish the race without pitting again.

Gasly’s race engineer told him three times over the course of more than a lap that his team mate was immediately behind him on a different strategy. Gasly replied following the third message

Meanwhile Verstappen complained he was being held up by his team mate, telling the pit wall: “I’m getting stuck here.” Gasly was also dropped back from the Ferrari of Sebastian Vettel ahead of him, while Verstappen was under pressure from Charles Leclerc in the other Ferrari.

Red Bull escalated the matter to the team principal. Christian Horner issued a firm instruction for Gasly to let Verstappen through, which he immediately complied with. Gasly slowed down on the Hanger straight, letting Verstappen by, which cost him around two seconds.

“It was a different strategy and we thought it would be probably better for the bigger picture,” said Gasly. “Maybe we lost a bit of time there, it could have been a bit different but it was not massive. We were on different strategies.”

Gasly was involved in a similar situation in Brazil last year. He was repeatedly told to let his team mate Brendon Hartley past, but failed to do so for several laps.

37 comments on ““I’m not holding him”: Why Horner had to order Gasly to let Verstappen through”