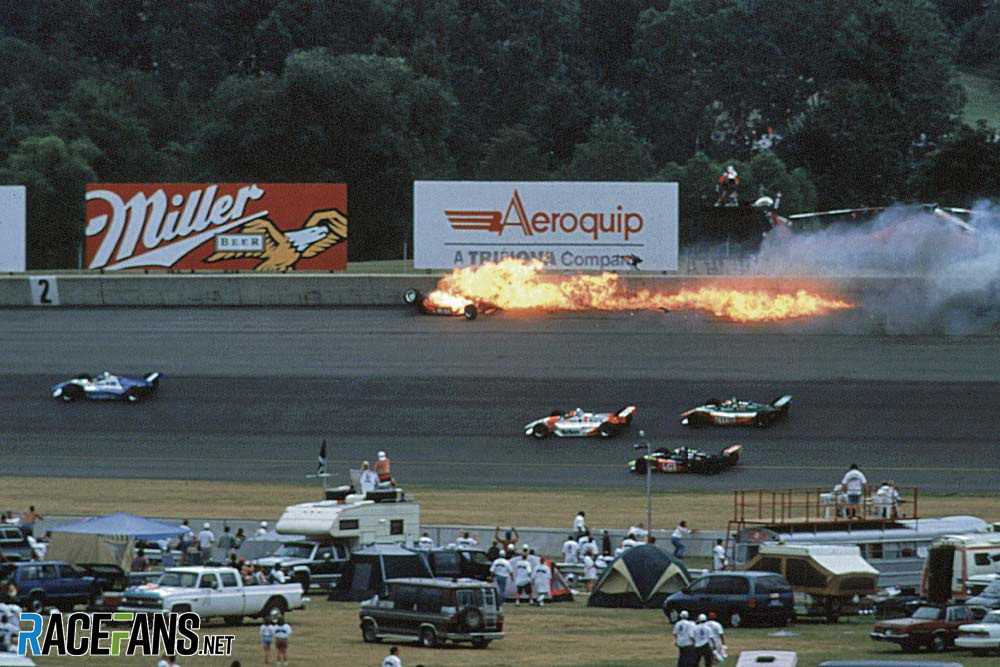 The late Professor Sid Watkins detailed how Formula 1 responded to the horrors of Imola 1994 and other fatalities in ‘Life at the Limit’ and ‘Beyond the Limit’, two books which are essential reading for fans of the sport.

In 2006 Dr Stephen Olvey did the same for the world of CART racing – now IndyCar – in Rapid Response. In many ways, that championship led the way in areas F1 later followed, partly due to the inevitably higher risks associated with racing on ovals, especially superspeedways.

A film documentary version of Rapid Response is now set for release later this year. The first trailer for the film is below; viewers should be advised it does contain some footage of fatal accidents.

Though its subject matter makes it a tough read in places, Rapid Response is also enlightening and entertaining. It chronicles the innovations made to protect drivers as well as the on-the-scene rescue efforts following major crashes. Undoubtedly the most impressive of these was Alex Zanardi’s from his horror crash at the Lausitzring in 2001, in which both his legs were severed.

The book also shed fascinating light on the circumstances which led CART to cancel its race at Texas Motor Speedway in 2001, after drivers blacked out during practice due to the high G-forces they were sustaining. This came as the championship was falling into decline following the split between it and the Indy Racing League, promoters of the Indianapolis 500.

We’ll have to wait until later this year to discover whether the film version of Rapid Response lives up to the high standards set by the excellent book. It arrives in UK cinemas on September 6th. Look out for a review on RaceFans ahead of its release.

Please be advised the video below contains some footage of fatal accidents: