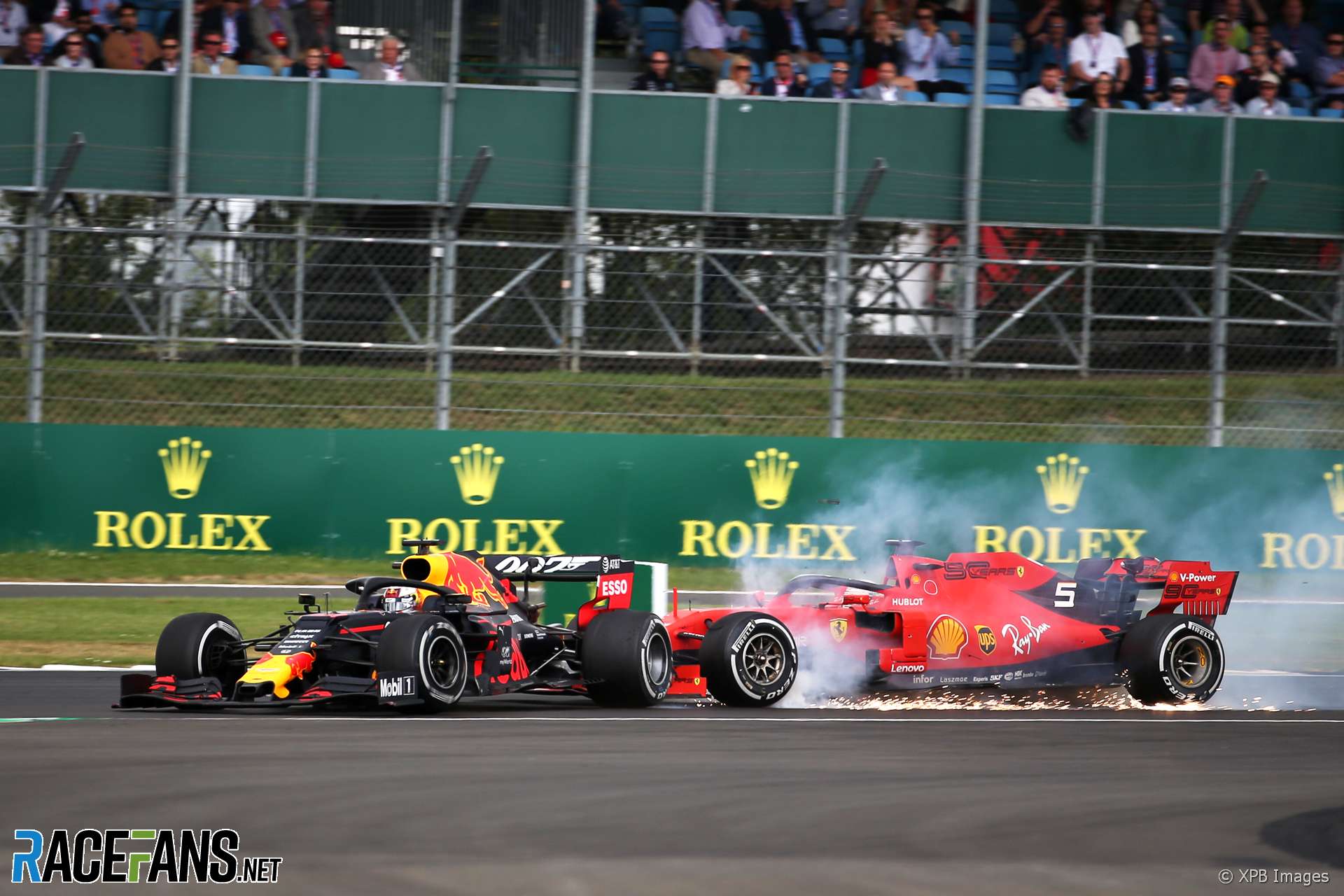 In the round-up: Lewis Hamilton says Sebastian Vettel will come back stronger from a series of troubled races including a collision with Max Verstappen last weekend.

Hamilton was asked whether he misses fighting with Vettel this year after their championship fights in the last two seasons.

But I absolutely believe he will rebound. You look at the greats playing tennis and he is one of those. He’s had a difficult race but he’s a four time world champion. He will recover, he will redeem himself if he feels he needs to and he will come back stronger in the next race. That’s what great athletes do.

The @FIAFormulaE series is growing so fast that I can say with a high level of confidence that average driver salary now has multiplied by a factor of 10 since Season 1 and still rising, making it the highest paid series, on average, after F1.

Congratulations to my good friend Robert Fernley, who was last week awarded an Honorary Doctorate by @BoltonUni for his services to automotive engineering. Well deserved, Bob! #F1 pic.twitter.com/4wpEfVtP2b

"The court considered case management issues and settled the timetable for further steps up to trial, which was scheduled to take place between October and December 2020."

"Red Bull confirmed that 'the cause of the incident is under investigation' and that 'Sebastien was released by doctors following a thorough medical examination.'"

"Unless you have a major automobile manufacturer funding it, and you look at the paddock area, that’s where the money is coming from, whether directly or indirectly. If you something like that, what’s the point? Also, it’s a closed group. There’s only X amount of franchises."

Frijns: Perfect End to the Season in New York (e-racing365)

"It worked beautifully again and despite a little bit of contact, I was through and into the lead. That felt good because Paris seems like a very long time ago and, as they say, once you get a taste for winning it gets pretty addictive."

"McCarthy - who drove for Andrea Moda in Formula 1 26 years ago and last competed at Le Mans in 2003 - will campaign a single-make, four-wheel drive PanteraRX6 in the Lydden Hill double-header, before subsequently competing in the remaining rounds of the season in Portugal, Austria, Hungary and Germany."

it doesn’t really bother me at all. The cars are heavier, yes. They’re also incredibly powerful with more downforce than ever. The past couple of years they’ve consistently smashed lap records everywhere from Monza to Monaco; they’re faster in absolutely every type of circuit. The weight is a technical challenge which has been overcome.

Sure, the BGP001 was a lovely car, very lightweight. And it would be absolutely destroyed by a 2019 F1 car. It went 1:24.7 on the fastest qualifying session in 2009; in 2019 even the Williams managed to go faster. Yes, it’s apples and oranges – they competed under different regulations, different tyres, mostly on different track surfaces. But the point is, these supposedly overweight oil tankers they’re driving in 2019 are the fastest, most technologically sophisticated racing cars in human history.

If weight is a factor here, it’s simply that certain teams have done a better job of meeting the technical challenge that the additional weight creates in terms of car dynamics.
@MazdaChris

91 comments on “Vettel will bounce back, says Hamilton: “That’s what great athletes do””