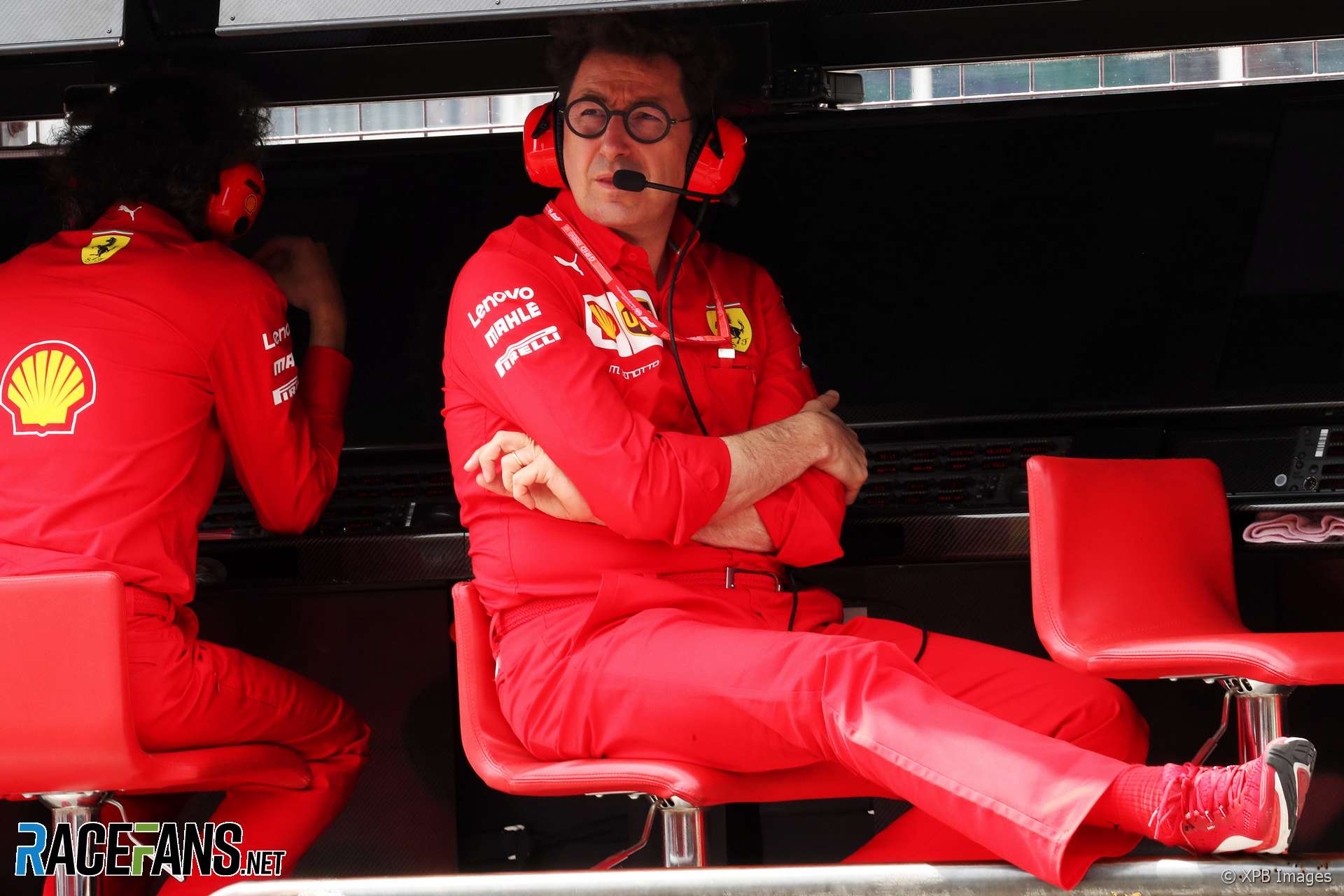 Ferrari believe the German Grand Prix stewards did the right thing by fining the team for the unsafe release of Charles Leclerc’s during the race instead of giving him a time penalty.

Rivals have complained the decision goes against past precedents and gives teams an incentive to make unsafe pit lane calls knowing they won’t get a sporting penalty.

“What was key was certainly to be safe respective to the mechanics in the pit lane. For example, in the case of Charles, the Red Bull team was ready for a pit stop and was just in front of him. I think the way that Charles drove was very safe in respect of the mechanics and the pit crew. Yes, he had to slow down to be careful with the cars coming in but that’s a racing situation. I think that as a team, when you’ve got such traffic, again, I think what is key is safety first.

“In a racing situation where we have been fined, I don’t think there will be a much different situation or different judgement in the future. I think the way it has been judged was the proper one.”

Red Bull team principal Christian Horner, whose driver Max Verstappen received a five-second time penalty for a similar incident in Monaco this year, questioned the precedent set by the decision.

“Max got a penalty in Monaco for what was an unfair release and it was deemed that it was because he touched the car of [Valtteri] Bottas,” he said.

“It’s a tricky one, they are slightly different incidents but I think that what you want to see more than anything is an element of consistency because otherwise, from a team point of view, from the guy that’s releasing the car, what call does he make when he’s making that release now?”