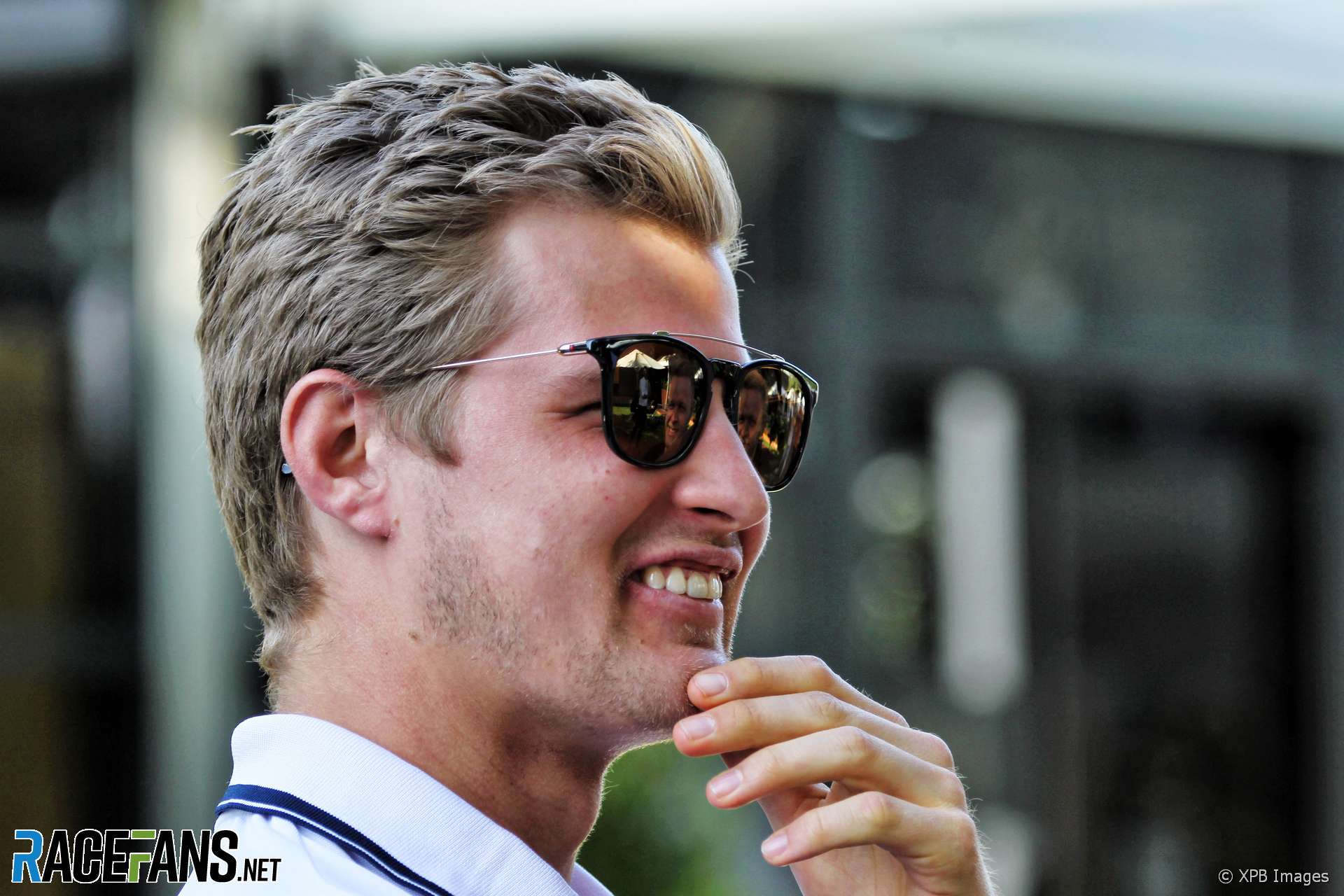 Marcus Ericsson will not take part in this weekend’s IndyCar race at Portland as he will attend the Belgian Grand Prix in his capacity as reserve driver for Alfa Romeo.

Following a report Ericsson will race for the team this weekend, Alfa Romeo confirmed to RaceFans he has not been drafted in as a substitute.

Ericsson’s sudden departure from his season-long commitment to Schmidt Peterson and return to the F1 paddock prompted speculation about his future.

Ericsson was officially replaced by Kimi Raikkonen in the team’s line-up this year, as Antonio Giovinazzi took over from fellow Ferrari Driver Academy member Charles Leclerc. However Giovinazzi has struggled to impress, scoring just one of the team’s 32 points so far this year, though a penalty in Germany cost him what would have been his best result of the season.

No reason for the sudden need for Ericsson to be present at the track has been given. He has already competed in several IndyCar races which clashed with grand prix weekends.

However his spell in IndyCar has not been fruitful. After 15 rounds he lies 17th in the championship, trailing the three other drivers who are in their first full seasons: Santino Ferrucci, Felix Rosenqvist and Colton Herta.

Schmidt Peterson, which will join forces with McLaren in next year’s IndyCar season, confirmed Conor Daly will drive Ericsson’s car this weekend.