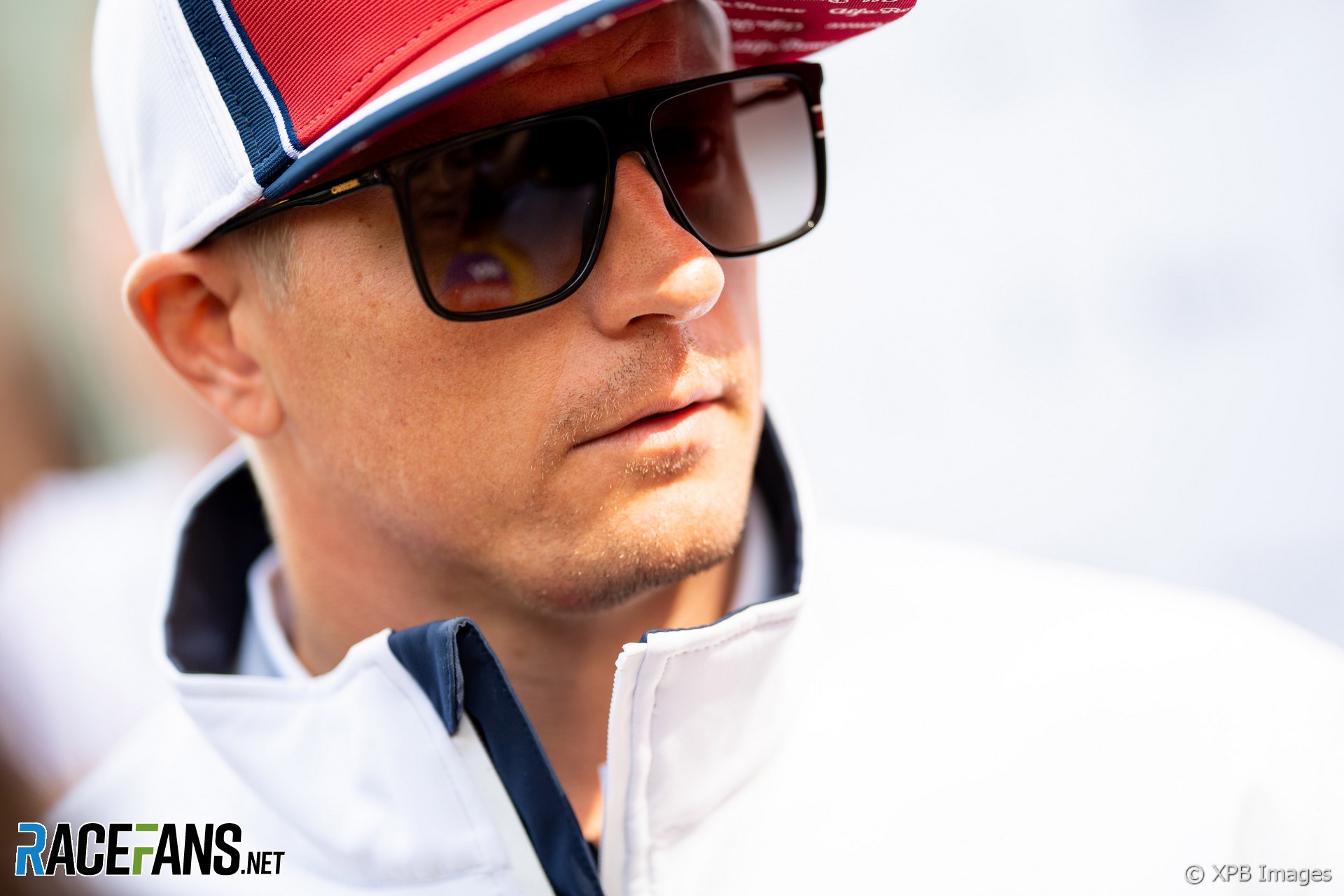 Kimi Raikkonen gave away little about the leg injury he suffered during the summer break.

Alfa Romeo has called reserve driver Marcus Ericsson to Spa this weekend, missing his scheduled IndyCar race in Portland, so he is ready to stand in if Raikkonen is unable to race.

Raikkonen confirmed he is nursing an injury to his left leg this weekend. “I pulled a muscle and that’s about it,” he said. “We’ll see what happens.”

Asked how he had hurt his leg Raikkonen said: “Sport, injury, getting old.”

He said having Ericsson on standby for the weekend is the right thing to do under the circumstances.

“Obviously we need to have some back-up plans,” said Raikkonen. “It would be really stupid not to have our third driver in case we wouldn’t be driving then it’s the worst-case scenario. There is a reason why every team has a third driver.

“I think it’s a normal story. It’s a difficult situation for him also because he had a race but that’s how it is.”

Raikkonen said he won’t know whether the injury will affect his ability to take part in the race until he gets in the car. “We will find out tomorrow,” he said.

“Obviously it’s impossible to try, we don’t have a simulator and that doesn’t tell an awful lot anyhow. So we will see. In my head it should be fine.”