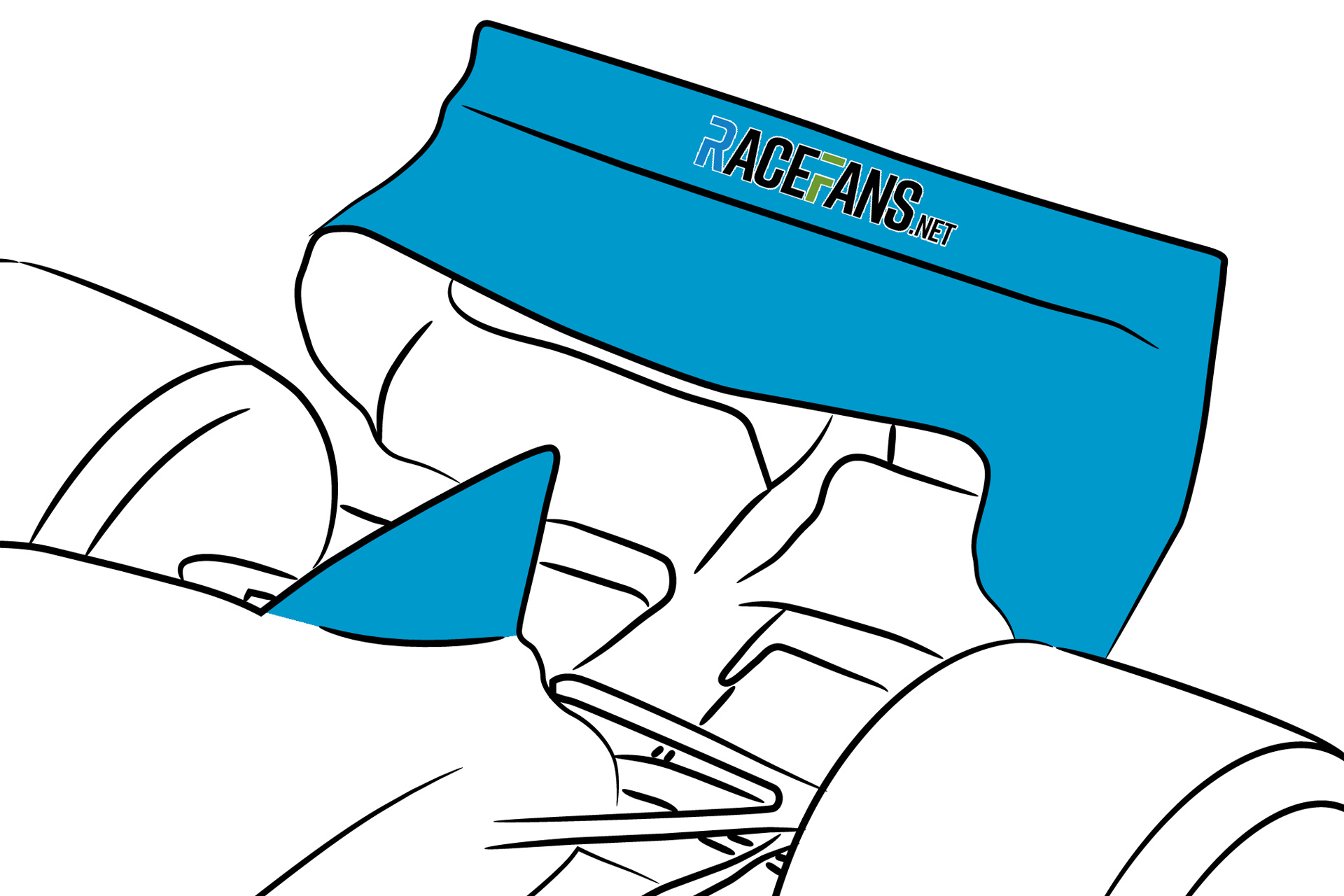 Formula 1 is planning to keep the Drag Reduction System when it introduces sweeping new technical regulations in 2021.

The new formula is intended to make racing and overtaking much easier by allowing the cars to follow each other more closely. This was a problem DRS was intended to address when it was introduced in 2011.

However eight years since it was first used the proximity-based overtaking aid is still far from universally popular. Lewis Hamilton and Max Verstappen are among drivers who have criticised it this season. In March the reigning world champion described it as “a band-aid for the poor quality of racing”.

Documents seen by RaceFans indicate the 2021 cars will continue to have a DRS function which operates in much the same way as it does now. The geometry of the drive-controlled moveable flap will be revised in line with the reshaped rear wing.

RaceFans understands the system is likely to be kept as a back-up in case the proposed regulations fail to provide the anticipated improvements in overtaking. If the system is present on the cars to begin with, its use could be prevented if the FIA chooses not to establish any DRS zones at a given track, which does not require regulation changes or agreement from the teams.