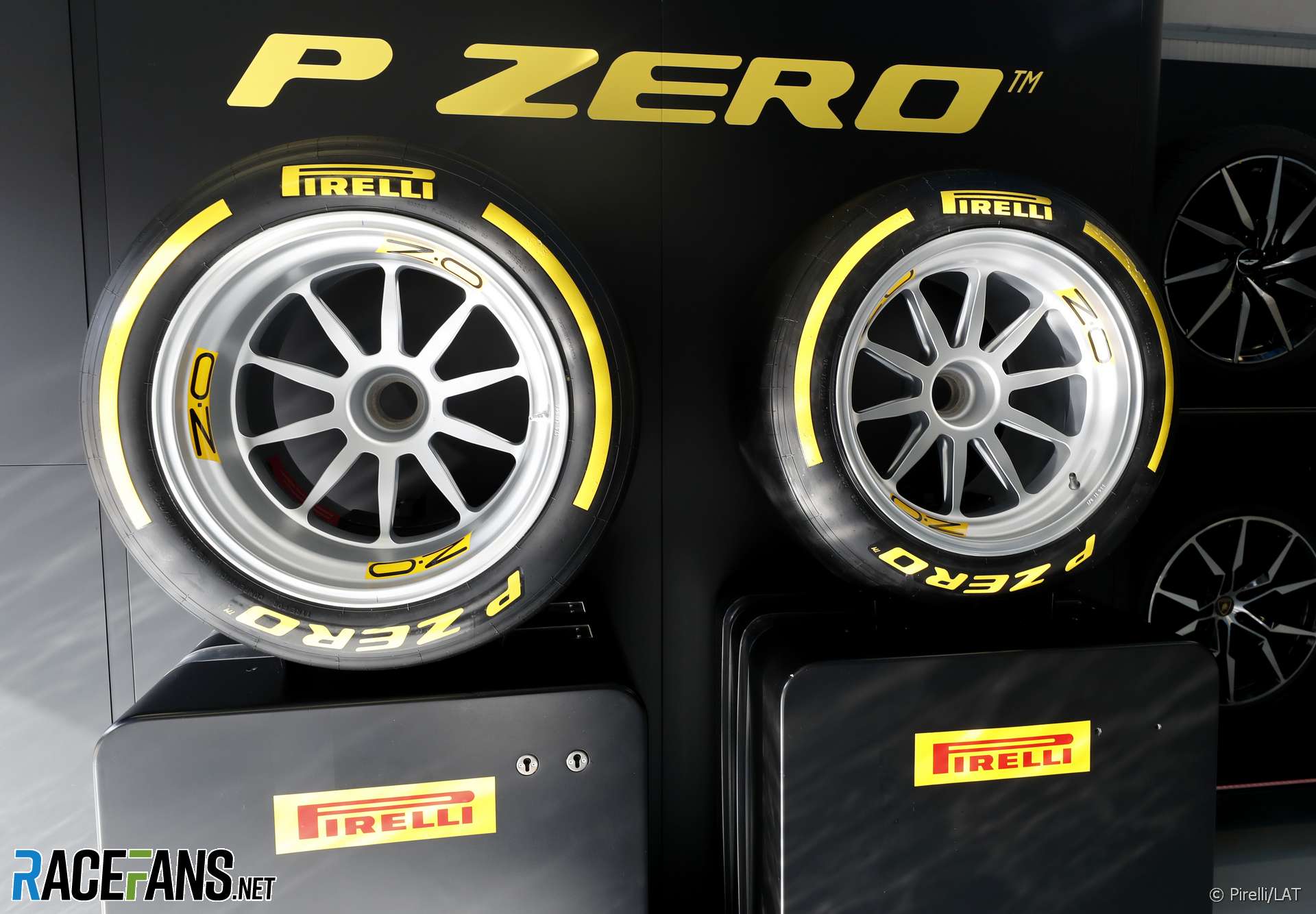 Pirelli is performing the first test of the 18-inch tyres which are due to be introduced in the 2021 F1 season.

Renault test driver Sergey Sirotkin, who raced for Williams last year, has been chosen to perform the test at Paul Ricard.

“It is the real first test with 18 inches tyers in a modified car, a new car,” said Pirelli motorsport director Mario Isola. “So everything is new and there is a lot of question marks.

“But it’s important for us to start in September because at least we have time to react if we find any behaviour that was not predicted by our simulation.”

Isola said the team expects it will not be able to do as much running as usual on its first day with the new rubber.

“The main work will be on construction,” he said. “We start with a compound that is a baseline, something that we know because the first step is to define the construction.

“It’s difficult to predict and we have no idea how many kilometres we will be able to achieve because it’s the first test. Usually we target 600, 650 kilometres per day on a normal 13 inches test. It is probably that for the first test on 18 inches will be less.”

Pirelli is also performing its last in-season development test on the current 13-inch rubber with Mercedes.