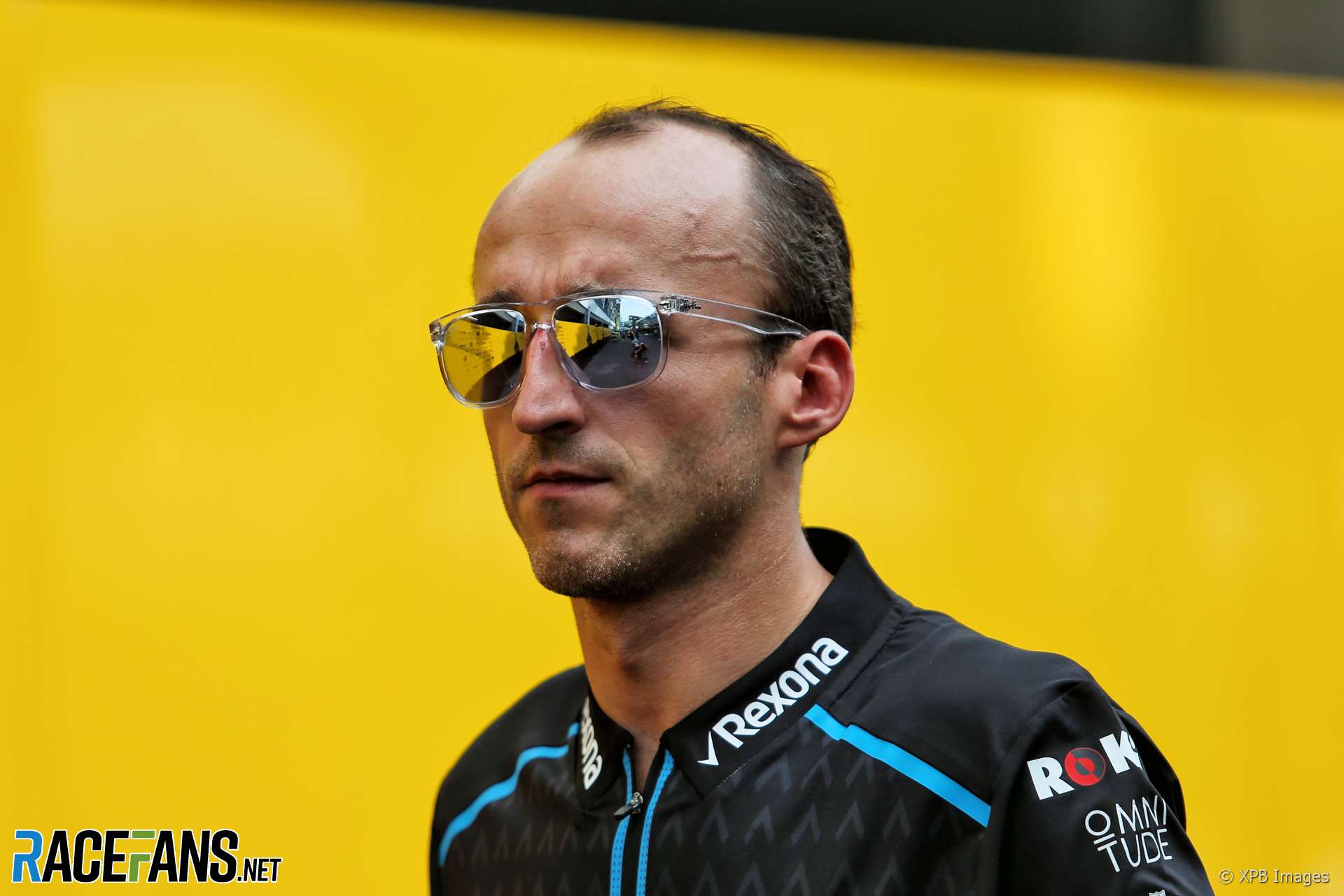 Will Robert Kubica have a place on the grid for the 2020 F1 season? @DieterRencken picks up rumours about the soon-to-be ex-Williams driver’s future in the Singapore paddock.

Hotel check-out is midday – over eight hours before the race starts. I finish packing, head downstairs and square the bill, but there’s obviously no hurry to get to the paddock. I catch up on the Sunday papers.

As expected, the queue to enter the paddock takes longer than usual. Many F1 personnel, myself included, have brought travel luggage in addition to work rucksacks, which means we all take longer to clear the security checks.

I use the 15 minutes or so to catch up on chit-chat amongst teams. Higher-paid employees are extremely concerned about the looming budget cap, for those outside the (exempted) top three earners in a team are potentially in the firing line.

One makes the point that with administration costs excluded from the cap, an IT or finance manager earning $300,000 is okay, while engineers on the same money – viewed as a performance cost – stands to be a retrenched. “That can’t be right…” he says.

Another source reckons F1 will gradually be dumbed-down as the best engineers will move out of F1 when salaries are contained to maximise team headcounts within the cap. We’ll see. 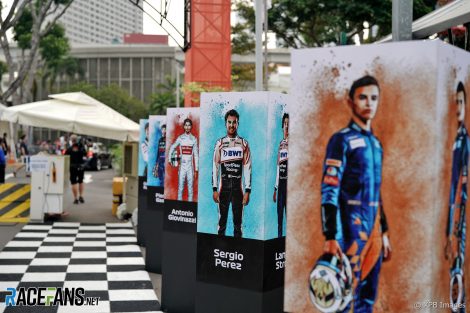 The paddock is eerily quiet as most folk have not yet arrived, and those present are either in team buildings preparing for the day, or in their garages. In the heat and humidity coupled with time shifts it’s easy to forget that mid-afternoon equates to 9am on a ‘normal’ grand prix Sunday.

The afternoon drags on: Still over four hours to go until the race starts. I hear Esteban Ocon has been relieved of all simulator duties. Mercedes team principal Toto Wolff indicated in Monza this was coming.

Ocon served both Mercedes and its associate team Racing Point, but with his move to Renault for 2020-21, the Three-Pointed Star decided it needs to protect secrets at both teams, particularly as the French outfit is a grid competitor of the pink team.

A frisson hits the paddock as the engines are started ahead of a two-hour battle on arguably the toughest circuit on the calendar – at night. An immediate perkiness is discernible as folk go about their business methodically and guests raise voices in response to revving engines, which, even as hybrids are truly awesome to hear.

I follow up with those in the know about various sponsorship activities, including the saga surrounding Polish oil company Orlen and Robert Kubica. It seems McLaren (whose fuel and lubricant deal with Petrobras ends this year), Racing Point (without an oil brand) and Haas (ditto) – were in the running, but McLaren dropped out after making clear they had their own roster of simulator drivers and no interest in employing the Pole. 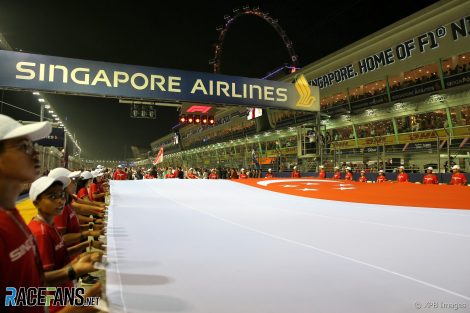 Head for grid – it’s always special, but the spectacularly lit evening skyline makes Singapore’s pre-start walk doubly so. The city is one of very few – if not the only – venues that could pull off such a race, borne out by the fact that it remains the only true night street race in global motorsport.

The Singapore Grand Prix ends with the traditional explosion of fireworks. For the fifth time in its 12-year history, Sebastian Vettel is the winner, though the manner in which he came out ahead of team mate Charles Leclerc provokes much debate. Nonetheless, Ferrari have much to cheer about, having unexpectedly scored their first one-two of the season at a track where they expected to struggle.

Post-race it’s quiet as most team bosses departed left, either due to the late hour or to catch midnight flights that land mid-morning due to the east-west time zone advantage. As the sessions wind down I head for the hotel, from where a cab whisks me to Changi Airport and my 2:15am flight home via Qatar ahead of Wednesday’s flight to Sochi. 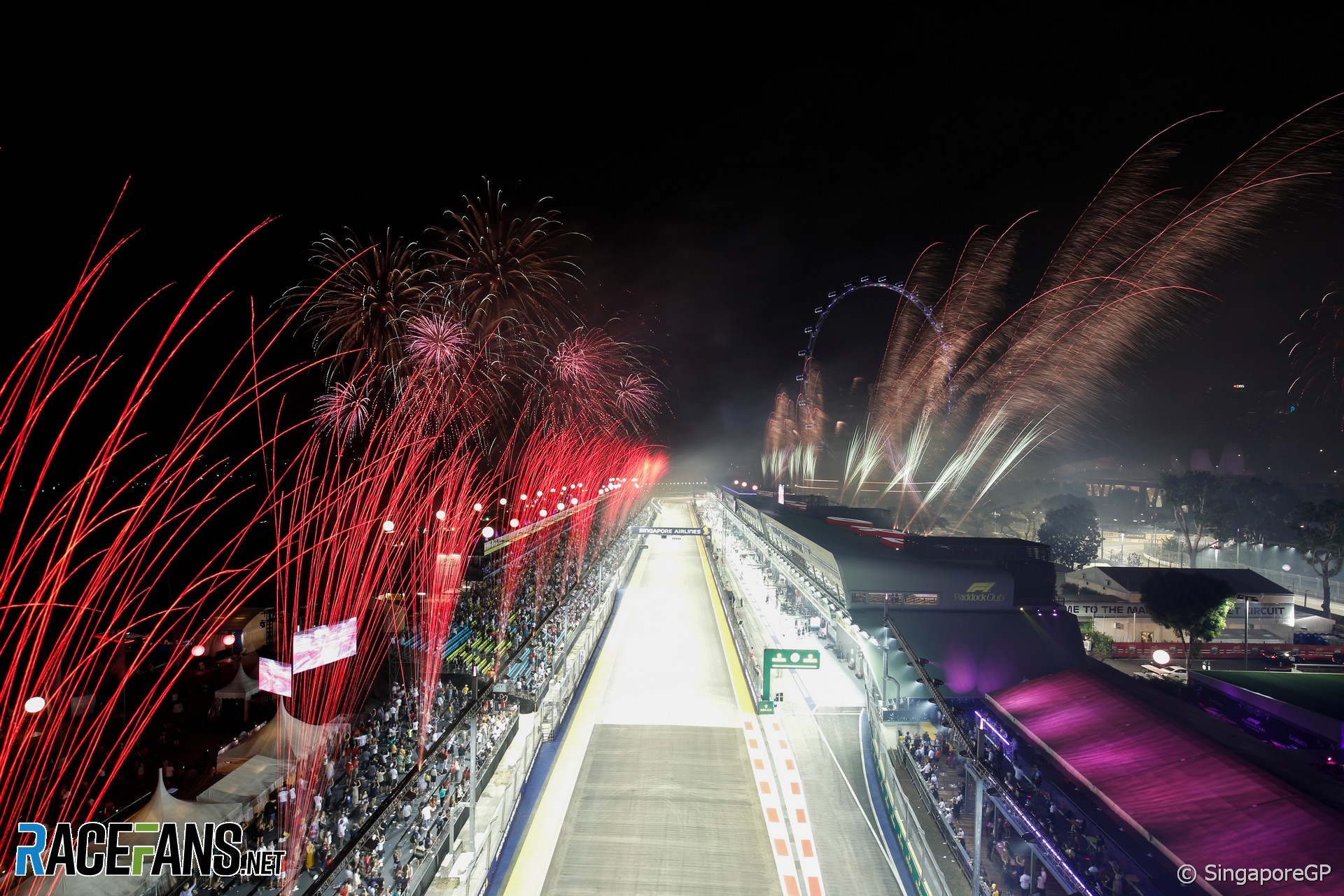