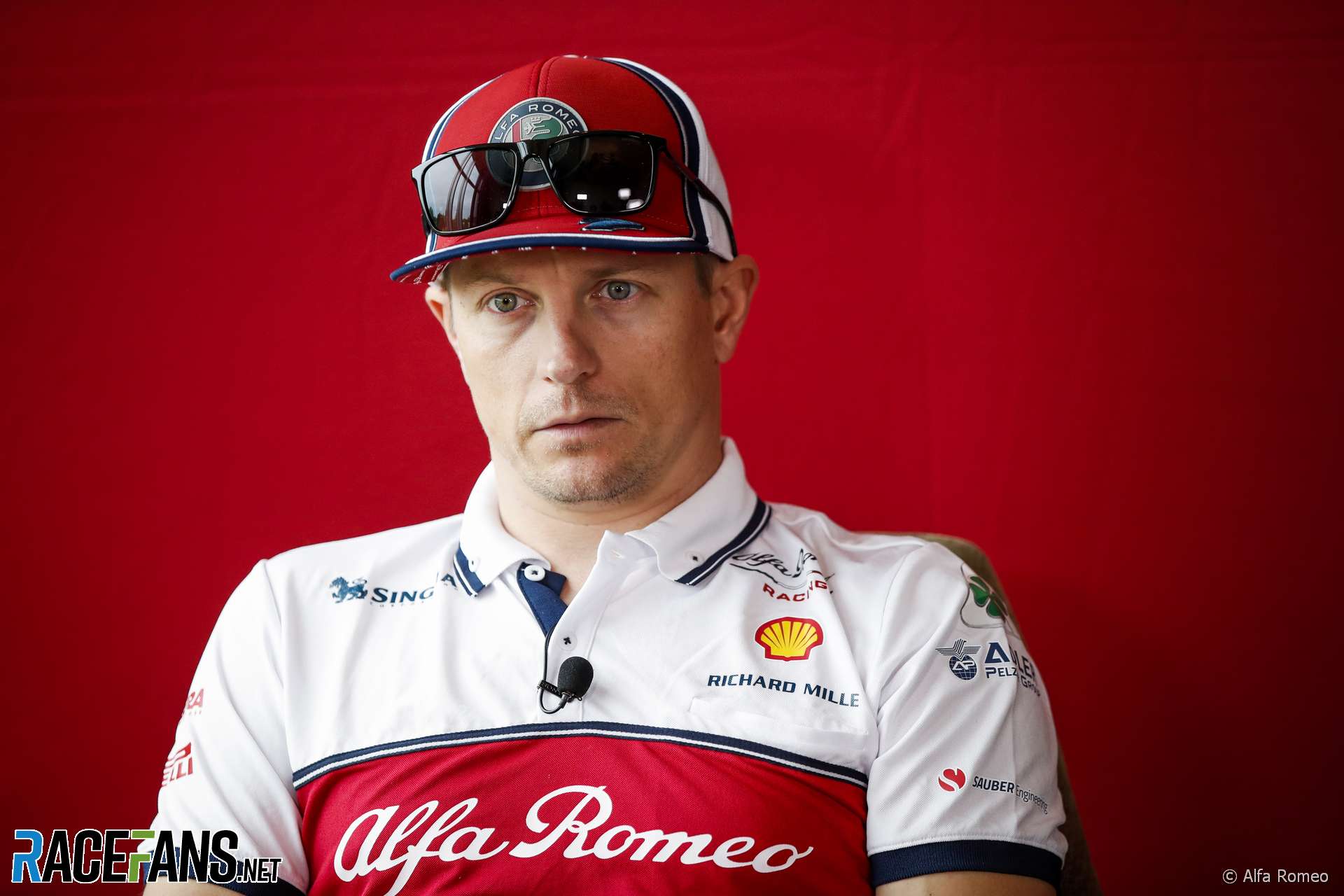 Formula 1 can only go so far when it comes to promoting environmental messages, says Kimi Raikkonen.

Lewis Hamilton has become increasingly vocal on the subject in recent months. Today he revealed his desire to become “carbon neutral” by the end of the year, while other drivers echoed his concerns about the damage being done to the planet.

Although Raikkonen indicated he holds similar views, he believes F1 is not the best place to promote environmental messages.

“Obviously I think it involves everybody who lives on this planet,” he said. “In the end we all try to do what we can.

“But honestly we are probably not in the best place to start making big stories out of it, because in the end we’re burning fuel for what? To be first, second?

“I mean, for sure we try to do our part always if and when it’s possible. But I think F1 is in probably not the strongest place to tell people that this is what we should do, because to really go that route we should all stay home and forget the racing.”

Raikkonen stressed he does not believe people should not try to reduce their impact on the environment. “Like I said we all try to do our part,” he added, “but I think it’s a crazy subject in many ways to get into, especially on a race weekend.”

Sergio Perez, who is competing in his home race this weekend, backed Hamilton’s stance. “I think it’s very important that we raise our voices,” he said. “A lot of people hear us, especially someone like Lewis.

“It’s very important. I see the messages that he sends often on his social media are good. A lot of people are following him, so if we can impact the world, if we can help a bit, I think we are obliged to do so. I don’t see anything wrong with that.”