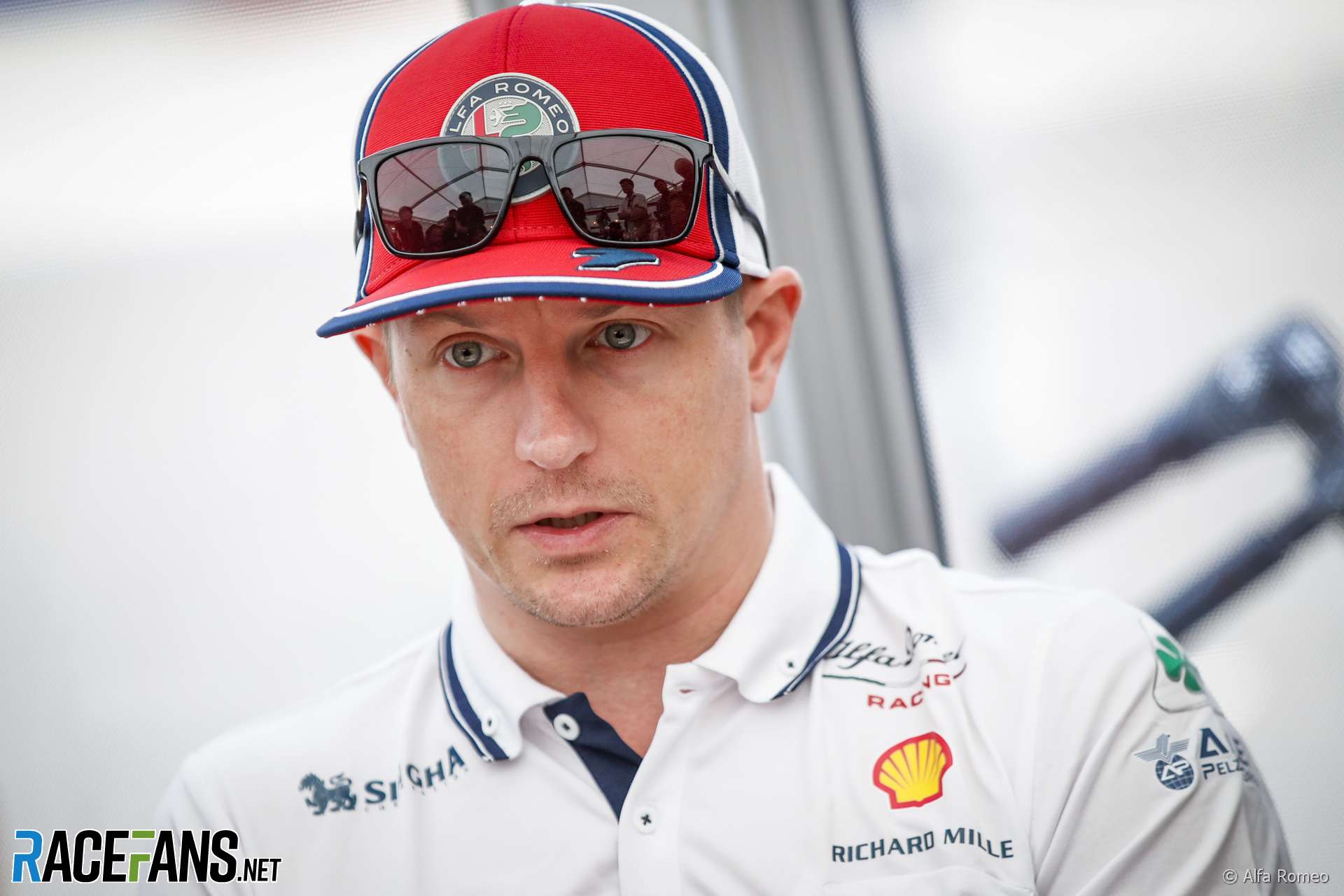 Kimi Raikkonen hopes F1’s new rules improve the racing in 2021 but says it won’t influence whether he decides to keep racing in the sport.

The Alfa Romeo driver is the oldest and most experience competitor on the grid. He is poised to break Rubens Barrichello’s record for most starts during the 2020 F1 season.

Raikkonen’s current two-year deal to drive for Alfa Romeo runs out at the end of next year. Speaking after the new rules for 2021 were revealed today, Raikkonen said the chance to drive the new cars won’t be enough on its own to persuade him to stay in F1.

“It will not decide whatever happens for me,” said Raikkonen. “But I think generally for drivers, whoever’s going to race, for everybody involved in F1 and the spectators, let’s hope it works.

“I know they’ve put a lot of effort into it. But it’s the same thing, until we see the cars running and you actually start following people and seeing if it’s better – I’m sure it’s going to be better, but is it enough to really make the racing more close?

“Then they will see. But let’s hope they work because it’s better for everybody. Just for us as people who work in here and drivers and the spectators.”

Raikkonen said there has been “no decision” yet whether he will continue to race for Alfa Romeo after 2020. “I have next year obviously and then we’ll see through next year what will happen.”