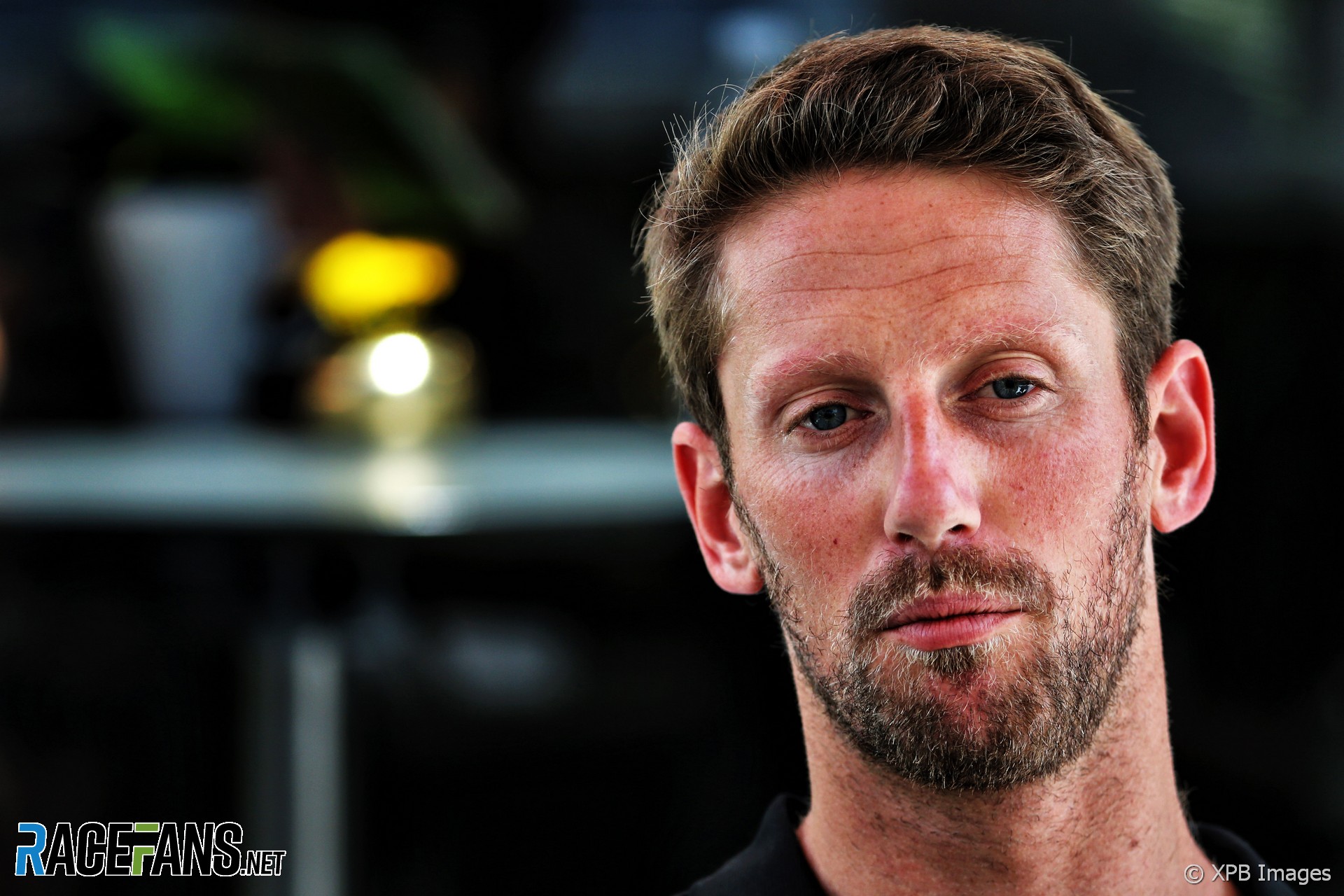 Romain Grosjean admitted Haas’s struggle with its car this year is making it difficult to maintain motivation as the season draws to an end.

The team failed to score points or the 14th time this year last weekend at their home race. Grosjean admitted it was “hard to keep your head up” under the circumstances.

“I’m keeping it [up] but as I say it’s hard,” said Grosjean in response to a question from RaceFans. “We are all racers, we are all competitors, we all want to do the best. And you can feel in the team that it’s just hard.

“It’s never good when you count down the races to the end of the year. There’s a certain amount you can do but we’re human beings, we’ve got feelings, We want to be competitive.

Having lost their way with the VF-19 during 2019, and removed several updates from the car during the season, Haas are now focusing on their plans for next year.

“At the minute I think the best is to try to work as hard as we can for next year,” said Grosjean. “We know that next year should be better.”

28 comments on “Grosjean: Hard to maintain motivation at end of tough year”