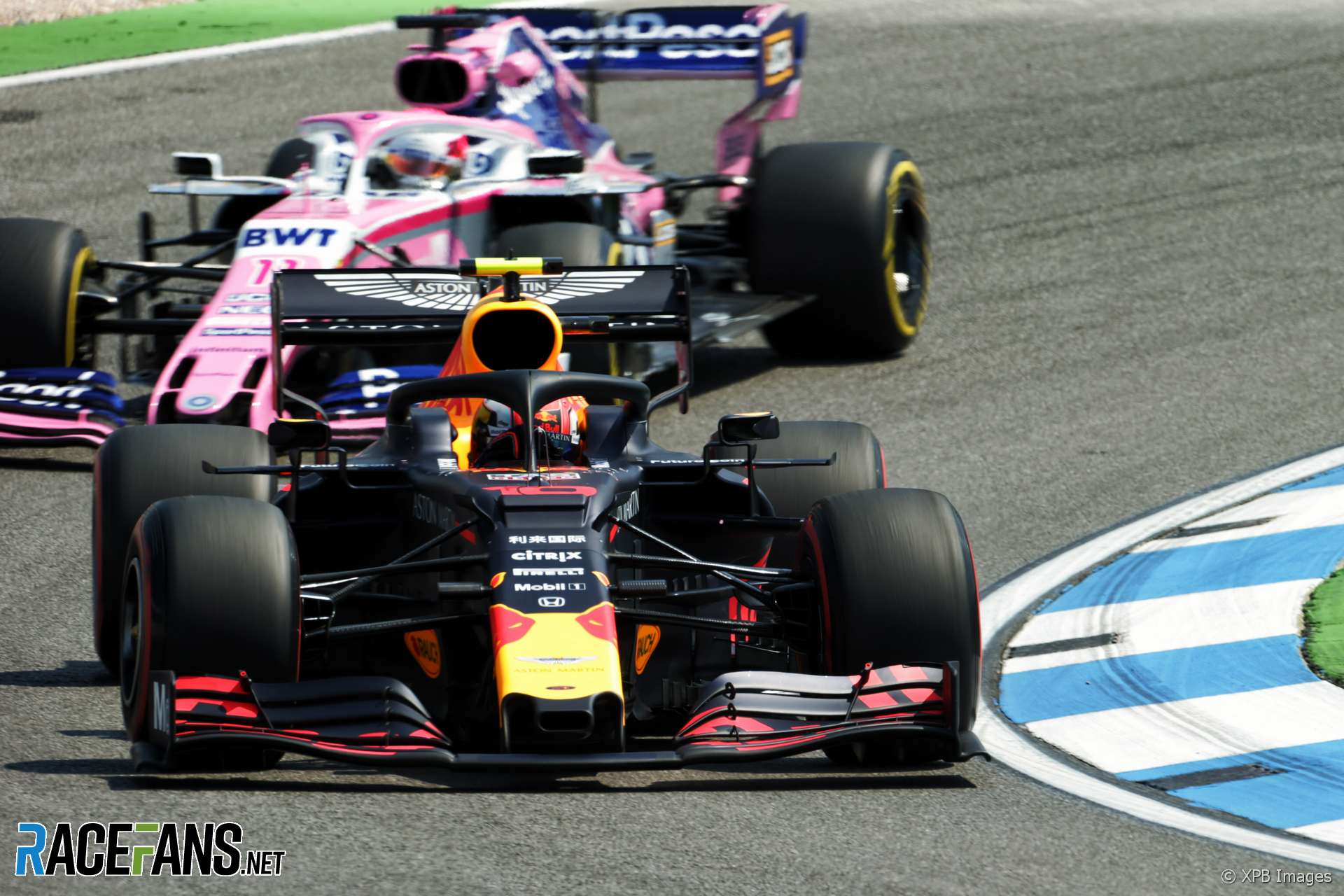 He came back to the team after the Hungarian Grand Prix, his 12th race for Red Bull. Gasly said he didn’t get the best out of himself while driving the RB15.

“As a driver you never forget how to drive within a couple of weeks, a couple of months,” said Gasly in an interview ahead of the Brazilian Grand Prix. “Between Budapest and Spa I think there were four weeks. You don’t learn to drive again within four weeks.

“That’s why I said I realised how much of a team sport Formula 1 is over the last couple of months. I just feel like we were far from the full potential that we had.

“It’s just a shame that we didn’t make this work because I think we had, if we wanted, all the things we needed to make it work.”

However Gasly, who finished a career-best second behind Max Verstappen’s Red Bull at Interlagos, said his experience at the beginning of the year hasn’t put him off wanting to drive for a top Formula 1 team.

“As a driver you always want to be in the fastest car possible and fight as high up on the grid possible,” he said. “But in Red Bull it feels like we were 80 percent of the potential we had most of the races, for different reasons.

“Since I joined Toro Rosso this has changed a bit and every weekend and I feel I’m able to put stronger performances. This is of course more enjoyable. But ultimately as a driver, you always want to be the fastest car possible.”