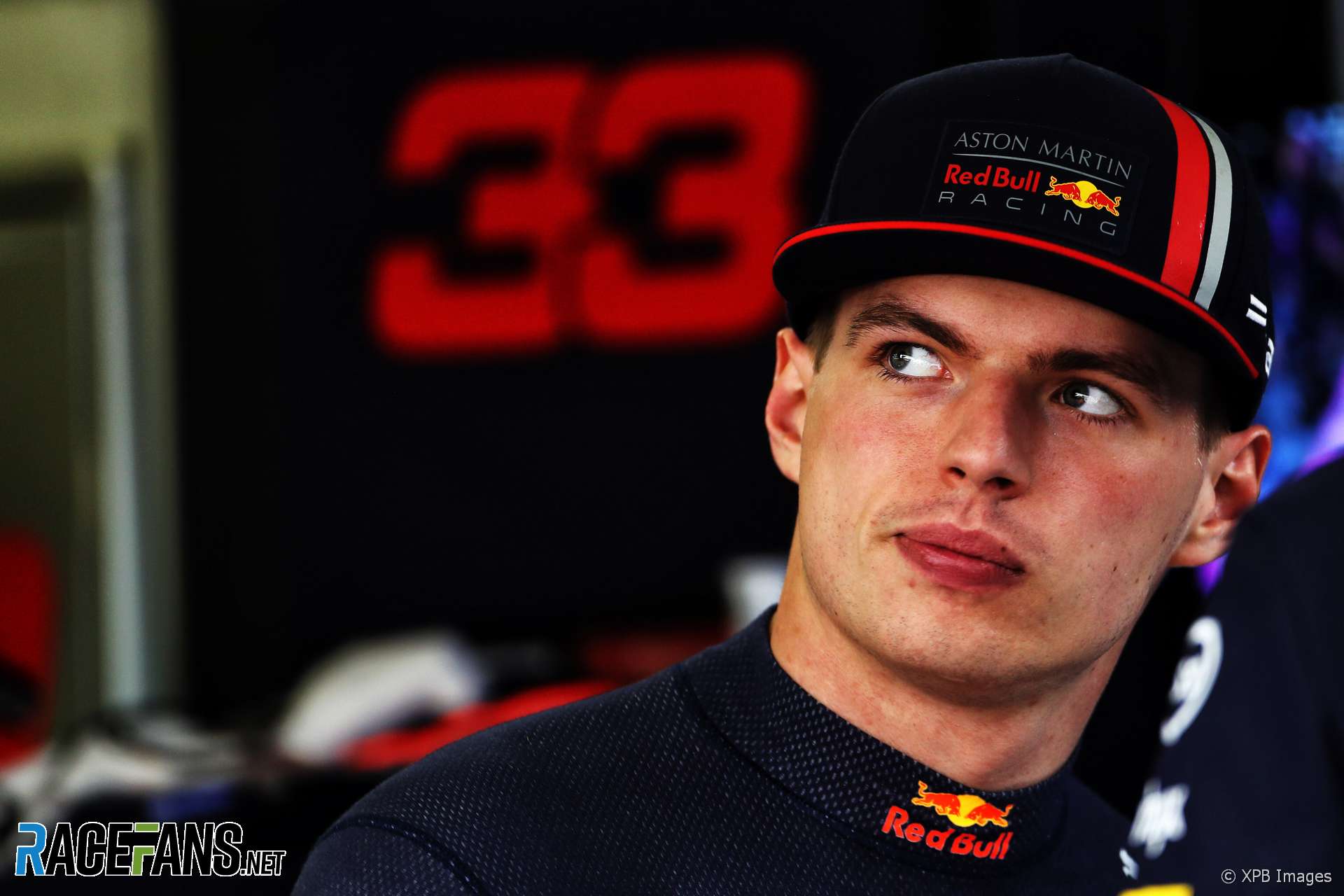 As important communications go, Red Bull Racing’s announcement that Honda would continue supplying the energy drink’s Formula 1 team in 2021 last week sure was low-key. It appeared as a single, two-line tweet: “We’ll be powered by Honda in 2021! The team are delighted to confirm that we have extended our partnership to use Honda hybrid power.”

Sister team Scuderia Toro Rosso’s tweet was even briefer, and slightly fuzzier to boot: “It’s great to confirm that Honda Racing F1 will continue to supply the team into the new era of Formula 1.”

No media release was distributed, not a solitary word said about post-2021. One senior F1 figure described the overall strategy as ‘bizarre’, the F1 world left to assume that the extension is either for a single year only (Red Bull) or open-ended (Toro Rosso) – or even that Honda will cease supplying the former post-2021, yet continue with Toro Rosso. Talk about communication sowing confusion or creating assumptions…

So, what really gives? For starters, such a ‘will they, won’t they’ approach is consistent with Honda’s previous attitude towards Formula 1. Over the years the company has made more exits from F1 – whether as full team, engine supplier or both – than any other automotive brand, yet professes to ‘love racing’.

Honda’s current campaign could be considered its fifth, sixth or even seventh F1 engagement since 1964 depending how you interpret the different banners under which they were conducted: Honda, Mugen, Mugen-Honda, Aguri. Alfa Romeo, Ford and Renault come nowhere close in the revolving door stakes.

Clearly, when the thorny topic of F1 was addressed in a main board meeting held after the Brazilian Grand Prix – which saw a superb drive to victory from pole position by Max Verstappen in a Red Bull powered by the ‘Big H’ – there must have been something less than total agreement, hence this half-hearted compromise and subsequent limp announcements, which were made by the teams and not the company itself.

The executive decision is said by a source to have been driven by “uncertainty surrounding the motor industry” and the costs involved. Yet nothing epitomises uncertainty better than lack of commitment – precisely the missing ingredient in the mix – despite F1’s enormous efforts lengths to reduce costs from 2021 onwards, including restrictions on engine dynamometer runs and compulsory use of various standard parts.

During his media address at the recent Tokyo Motor Show, Honda president and CEO Takahiro Hachigo referred to ‘sport’ only as part of the word ‘transport’. He spoke glowingly about the “joy of mobility” and “people’s life’s potential” under the umbrella theme of ‘Honda e:Technology’ and the associated buzz term – e:HEV. Yet, Honda’s board had surely been aware of all implications of signing off on an F1 campaign, having regularly played the ‘cost’ and ‘uncertainty’ cards during previous exits, including its previous departure at the end of 2008.

Frankly, such excuses have worn rather thin, for Honda has only itself to blame on the costs front. It competes off the least cost-effective of all F1 business models: As an engine supplier only, it has no voice on regulatory bodies and receives no slice of F1’s billion-buck annual revenues – a situation which will continue through to 2025 if the proposed revenue and governance structures are approved during the coming months as expected.

[icon2019autocoursempu]Honda steadfastly refuses to supply more than two teams – having previously indicated that it would exit F1 if called upon to do so – which receive engine on a ‘works’ basis. Therefore Honda has no customer income as Mercedes, Renault and Ferrari do, yet is forced to defray costs over just two (non-paying) teams.

Where does Honda’s lack of commitment (potentially) leave its partner teams? After all, the outlook for the global motor industry is unlikely to change markedly over the next 12 months, during which time Honda’s main board will need to revisit the topic of F1, while demands for electrification are unlikely to subside.

For one, as things stand right now, there are no prospective incoming engine suppliers on the horizon. Even if one were to magically emerge today, it is unlikely to be up and running competitively by the end of 2021. For another, Ferrari and Mercedes are unlikely to voluntarily supply their largest competitor, while the latter already has a full roster of customers.

That leaves… Renault. The noise in the background is peals of laughter from team boss Cyril Abiteboul, whose company (and brand) suffered numerous jibes during its time as Red Bull’s supplier. Besides which, there are no guarantees Renault will remain in F1 either for it, too, is feeling the ‘uncertainty’ in the motor industry, apart from suffering a raft of internal issues.

True, in terms of F1’s regulations the FIA could impose an engine supply deal on an existing supplier, but shotgun marriages seldom pan out long-term. And, by the nature of the holding company’s culture, Red Bull’s F1 entities have never done humility terribly well…

Star driver Max Verstappen, much in demand and whose contract expires at the end of 2020, must surely be contemplating whether to commit longer term to a team whose engine supplier cannot think more than 12 months ahead. That will make him more likely to switch camps. Sebastian Vettel and Lewis Hamilton are both out of contract at the end of next year and the speculation over their future is already building. Verstappen clearly has options.

Honda’s dithering approach combines the worst of all worlds while offering little long-term comfort to its partners and drivers, who need to commit to the 2021 F1 season by March 1st next year as per current contractual discussions between teams and Formula 1.

Therefore, we should not be surprised if Honda’s lack of commitment ultimately prefaces an exit for both Red Bull teams.