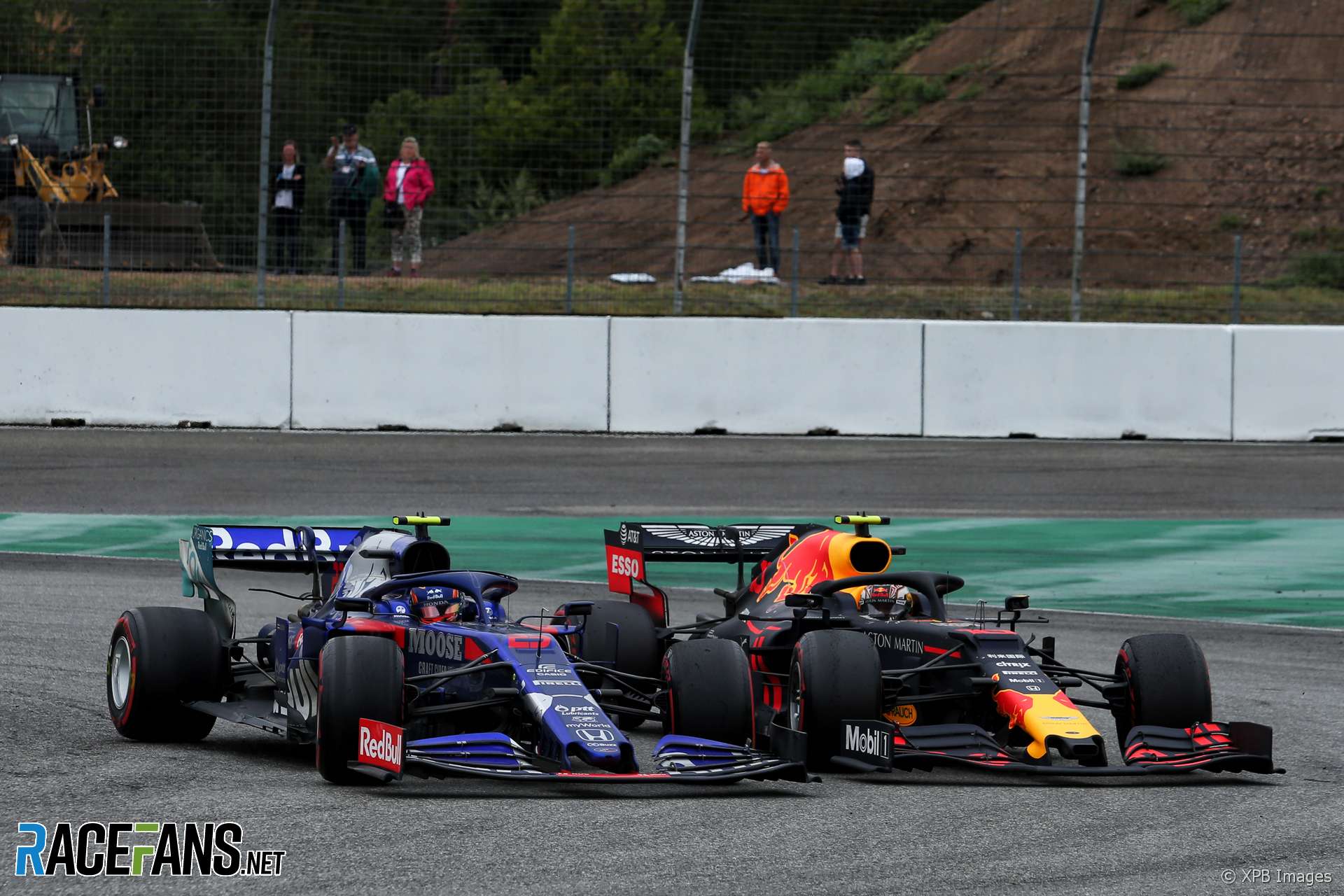 From his unexpected hiring by Toro Rosso at the end of last year, to his shock promotion to Red Bull at mid-season, nothing about Alexander Albon’s arrival in Formula 1 has been conventional.

Judged against his limited experience on reaching the top flight – he had never tested an F1 car until February this year – Albon’s performance has been more impressive than 12th in the rankings deserves. But drivers’ experience doesn’t enter into this assessment; we are solely concerned with how he performed over his 12 races at Toro Rosso and nine at Red Bull.

There were many creditable performances during that time, plus a few hints of great potential which no doubt tempted Red Bull to give him a crack in the RB15. He got to grips with the Toro Rosso quickly, scored points in his second race and impressed at his third, racing from the back of the grid to score again.

Of course, the reason he started at the back was that he’d had a huge crash in practice. He did much the same in qualifying at Sochi, following his promotion to Red Bull, and again rebounded superbly, bringing the car home fifth where it belonged. That stood in stark contrast to Gasly’s performances with the same equipment, and spoke volumes about Albon’s coolness under pressure.

Albon was performing increasingly well against Kvyat at the point he was called up by Red Bull. Max Verstappen was always going to be a much tougher benchmark, however, and in this respect Albon is yet to demonstrate he is significantly better than Gasly. Given the difficulty of adjusting to a new car mid-season when testing is so heavily restricted, this is partly to be expected.

How far was it the quality of Albon’s first dozen races for Toro Rosso, or Gasly’s failure to make an impression at Red Bull during the same time, which earned Albon his promotion into his stable-mate’s place? Whatever, he responded well to the challenge, bringing the RB15 home consistently among the top six finishers in a way Gasly too often failed to.

Albon demonstrated this capacity immediately after his promotion to Red Bull, racing through the field at Spa after an engine penalty, taking advantage of his hardware upgrade to perform some excellent passes. He tended to stay out of trouble in the races, though he was a bit lucky his lunge at Lando Norris at Suzuka happened to coincide with the McLaren driver suffering brake failure, and didn’t put both of them out.

However that fortune stood in stark comparison to what happened in Brazil. Having kept his nose clean all race and risen to second, Albon was turfed off by Lewis Hamilton, as he made an ill-judged dive for the inside at a hairpin. A seemingly sure-fire podium was gone.

By that time Red Bull had already given him a vote of confidence and handed him a drive for the 2020 F1 season. But having proved he can at least bring the car home within range of the front-runners, next year he will have to prove he can race with them as well.

What’s your verdict on Alexander Albon’s 2019 season? Which drivers do you feel he performed better or worse than? Have your say in the comments.