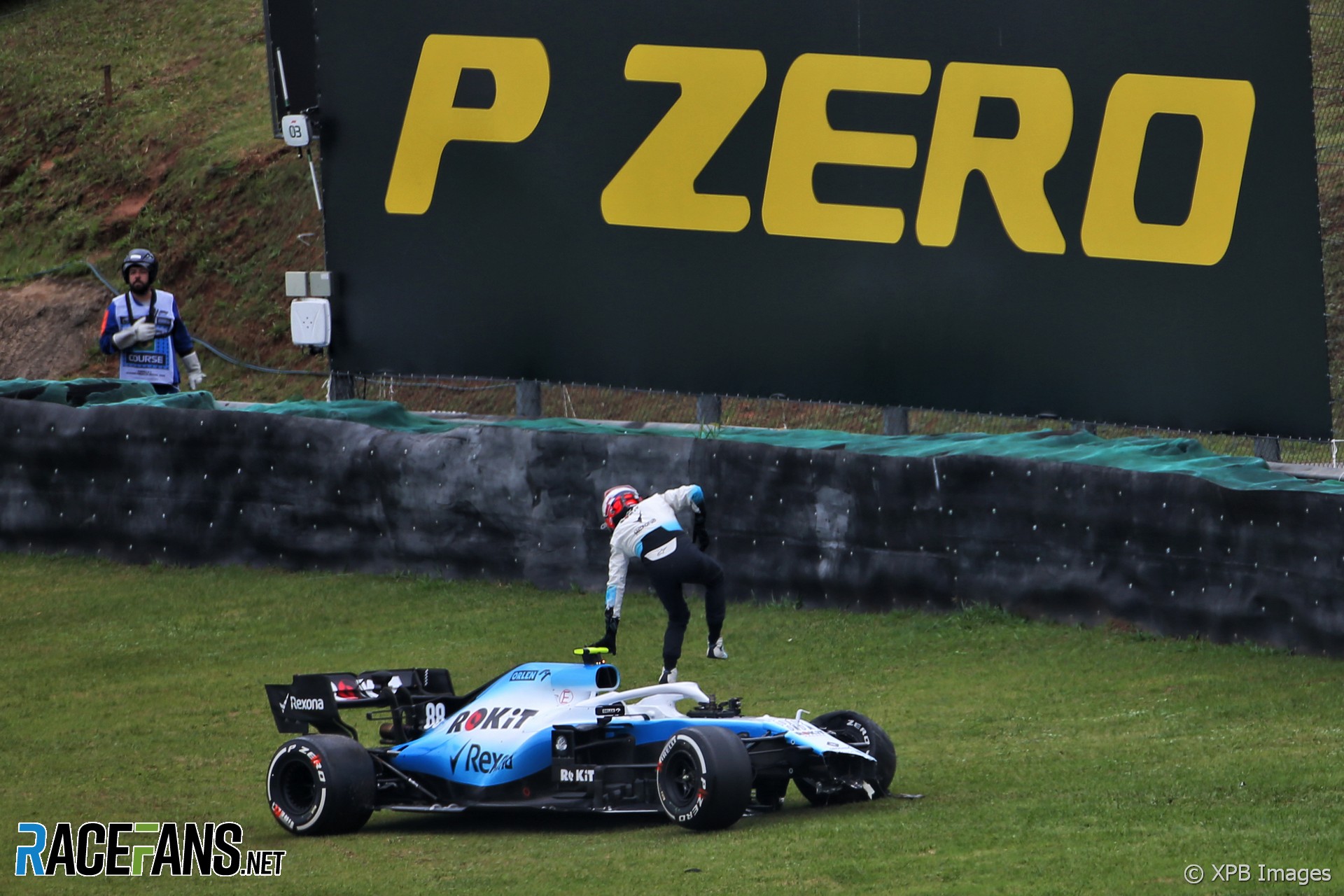 In the round-up: Williams deputy team principal Claire Williams says the team has been very “honest” with itself about the changes it must make to rebound from its poor season.

Williams scored just one point during 2019 after parting company with its chief technical officer Paddy Lowe:

It’s been a very challenging year for our team. But also when you have a difficult year, you’ve got to take positives out of it and learnings.

I think Williams and everybody that works for us has done a great job at looking at the problems, being very real and honest about them, and working incredibly hard in order to resolve them. There is a huge amount of work, unfortunately that people don’t see when they tune in on Sunday afternoon, that’s been going on at our factory to make sure that we turn this team around and we get to a point next year that we’re a whole lot happier.

But for me one of the greatest things of this year is just, I think, Williams has certainly shown and reinforced the fact that we’re fighters, that we don’t give up when times get tough, we just fight harder. And I truly believe that when you fight harder, with perseverance comes success.

You can only build success certainly when you go through some difficult times because you have to learn from your mistakes. And we’ve certainly been going through that process this year. The team have done amazing job to maintain morale and their spirit. And I think that that will carry us forward into what I hope is a whole lot better year for us in 2020.

Time to pick @RGrosjean's brain, in the next Ask Romain ⤵️ pic.twitter.com/cIWyUcf0D9

Personally I think Hamilton deserved a mention in the new honours list but I don't understand why the F1 community are so desperate for him to get one? I'm sure he himself appreciates his championships rather than just having Sir in front of his name

Lewis Hamilton definitely deserves a Knighthood no doubt, but I think he’ll get it once he retires. He’s obviously not done yet in F1, and he’s got loads of things lined up for when he retired like fashion etc. He’ll definitely get knighted, just won’t be next year.

Volkswagen Group's head of group motorsport Fritz Enzinger says the company car 'really close' to entering Formula 1 when it scrapped its project in 2018.

"The rules surrounding DRS are set to be loosened. Drivers will no longer have to be within three seconds of a car in front to use the device, while the number of permitted uses will vary from track to track instead of being fixed at 12 laps for each race."

"As the fastest driver in the fastest car, the sport has rather surrendered itself to him, only a couple of key mechanical problems in 2016 keeping him from a clean sweep of all the hybrid era titles."

Many fans asked the following yesterday:

Why did Lewis Hamilton not receive a knighthood in the New year’s honours’ list? He deserves it more than anyone.

F1 is a truly international sport and he is the main man.
Dex