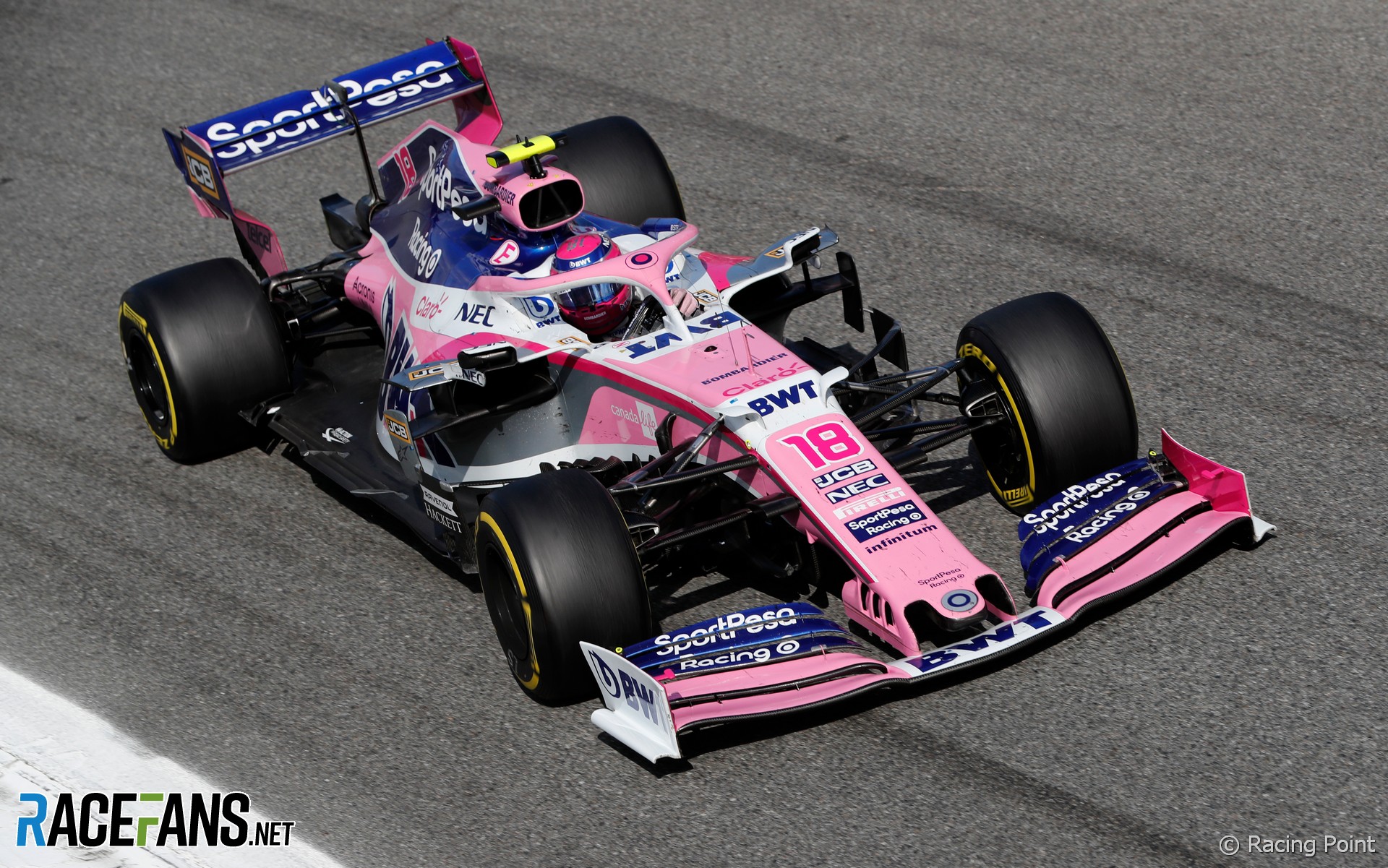 In the round-up: Racing Point team principal Otmar Szafnauer says the team has made big gains since it was rescued from administration in mid-2018.

Lawrence Stroll’s consortium has invested in the team since taking it over and Szafnauer says they expect to make gains in 2020:

We’ve improved a lot. CFD improvements, I think we’re up to the same level as everybody else. Manufacturing improvements, we’ve hired people. There’s a lot of things we’ve done that are now better.

That should bode well for next year.

Back to work for some. But work continued on the MCL35 over the festive period. 💪 #McLaren #MCL35 #F1

"Stella, who joined McLaren from Ferrari at the end of 2014, will now be head of all trackside operations, including engineering and race strategy."

Abiteboul: No team is as focused on 2021 as Renault (Motorsport magazine)

"There is no team looking at 2021 the way we are looking at that particular year. I don't think there is any team as advanced as we are on 2021, simply because we have decided to allocate lots of resources to it."

"Frederik Vesti has been announced as the latest driver tasked with filling the shoes of Prema’s title winning trio, securing a seat with the F3 team for the 2020 season."

"Interesting fact: Lewis Hamilton and Jean-Eric Vergne – the reigning champions in Formula 1 and Formula E – both follow a vegan diet. And since the summer, Sam Bird has chosen to avoid foods that contain animal products. As a result, the Envision Virgin Racing driver has dropped six kilograms and promptly won the opening race in Diriyah."

"I was pretty sceptical about W Series at first. The idea of a sport, which is one of only a few that lets men and women compete against one another, separating the two sexes left me confused at first. However, after spending time with the series both at Autosport International and at Brands Hatch, it made me realise that the championship is beneficial."

Getting Seidl was the best thing McLaren have done in a decade.

To be honest, I wouldn’t blame them for sacrificing 2020. The rules haven’t really changed, they’ve shown they can make the fourth-best car (with the current rules, that’s as good as they’ll get) and putting energy into 2021 will pay off.

Of course they don’t want to be seen as going backwards, but I think they can relax a bit, maybe take a few risks knowing it’ll all be reset next year but not worry as they’ve proven themselves after a difficult few years.
Lee H (@Stopitrawr)