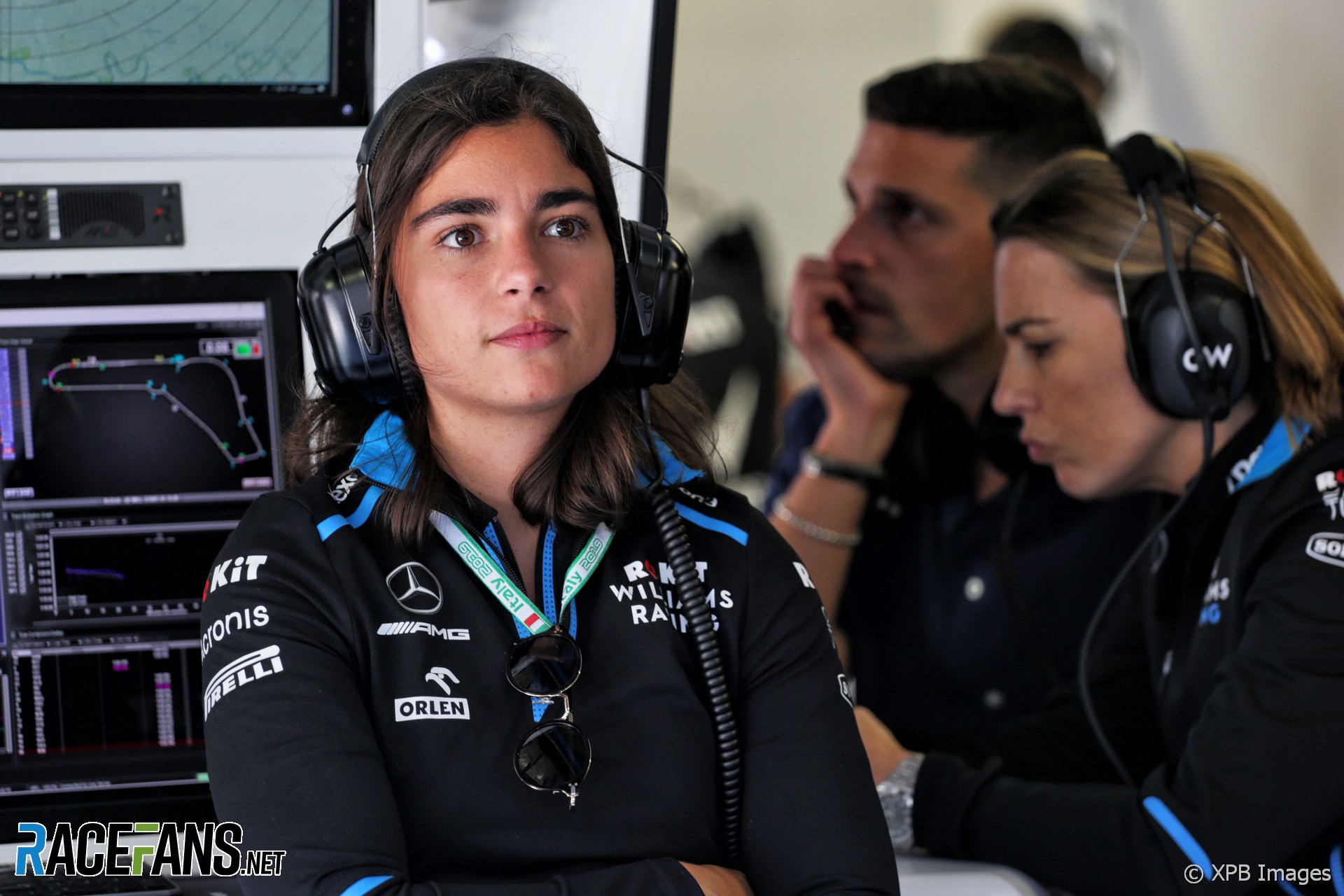 Jamie Chadwick, the inaugural champion of women’s racing championship W Series, will continue in her role as junior driver at Williams during the 2020 F1 season.

The 21-year-old, who also won the MRF Challenge championship last year, will work with the team at the factory and on-site during a limited number of race weekends. She will play a larger role in the team’s simulator programme and be involved in the team’s media and marketing activities.

“It has been a fantastic opportunity working with the team in my role as development driver,” said Chadwick. “The time spent in the simulator has been invaluable and I have enjoyed every moment, immersing myself within the team.”

Chadwick joined the team as development driver in May last year having made her debut in single-seaters in 2017. She will fit her Williams commitments around her return to the W Series. The six-round championship will begin at the Igora Drive circuit in Russia on May 4th.

Williams deputy team principal Claire Williams, an ambassador of the Dare to be Different campaign which aims to promote women in motorsport, said Chadwick “has done an excellent job promoting women in motorsport and we are extremely proud of the work she has done”.

DAMS Formula 2 racer Dan Ticktum has joined Chadwick as one of Williams’ development drivers for this year.

View the current list of 2020 F1 drivers and teams