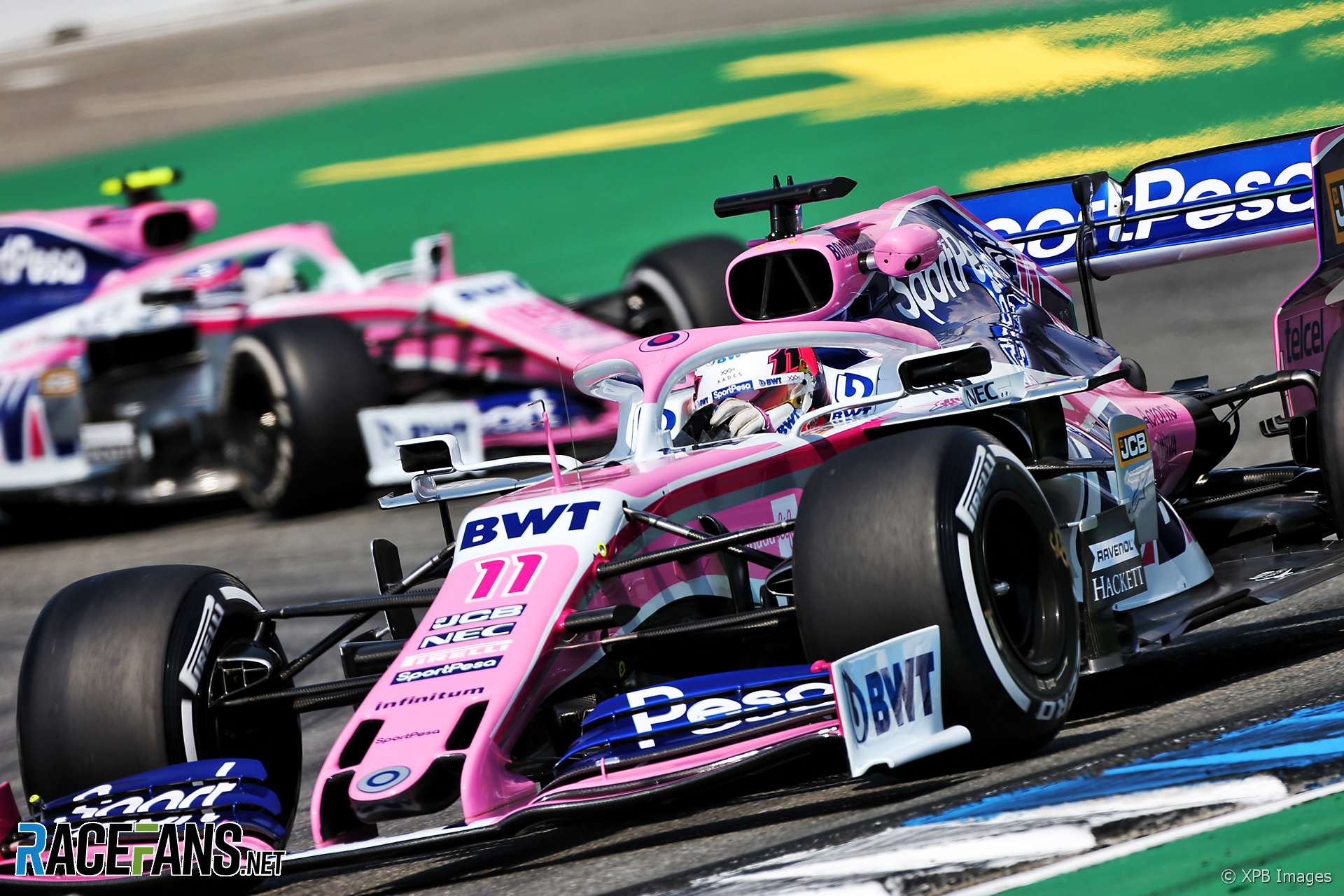 Racing Point CEO and team principal Otmar Szafnauer said Aston Martin’s plan to take over the team next year has provided “a real injection of energy” for the team’s staff.

The future of the team looked uncertain a year and a half ago when it had to be rescued from administration. But following a takeover led by billionaire Lawrence Stroll, who also bought into Aston Martin last month, the team will become the luxury road car manufacturer’s works F1 operation next year.

“It’s significant news for Aston Martin and for Formula 1 itself,” said Szafnauer. “As one of the most iconic sports car brands in the world, Aston Martin needed a presence on the F1 grid and this solution delivers a fully-fledged works Aston Martin F1 Team from 2021 onwards.

“It’s news that will excite fans around the world and will shine a spotlight on a brand that is widely regarded as Britain’s finest luxury sports car manufacturer.”

“Creating a works F1 team achieves a number of objectives for Aston Martin,” he said. “It delivers a high-profile marketing platform for the road car division, which will enhance commercial appeal in all areas of the business.

“There is also the obvious technical collaboration between the F1 programme and the road cars, with F1 technology filtering through to the products Aston Martin launches in the years ahead. This is particularly relevant to the mid-engine philosophy that is just around the corner. The competitive environment of racing is a rich avenue for innovation and the opportunity for technology cross-over is incredibly exciting.”

Following the confirmation of the Aston Martin deal, first revealed by RaceFans in December, Stroll spoke to the team’s 465 staff at its base. Szafnauer said they are “more than ready to become a manufacturer team”.

[smr2020test]”Lawrence spoke to the staff last week and set out the clear objective to establish Aston Martin as one of the top teams in the sport,” he said. “Everyone is proud to represent a legendary car manufacturer returning to the pinnacle of motorsport.”

The transition to the new identity will not begin until the end of this season, Szafnauer confirmed.

“There’s no immediate impact on our current campaign and we will continue to compete as Racing Point until the rebrand takes place at the start of the 2021 season,” he said. “From then we will be known simply as ‘Aston Martin F1 Team’ – so the Racing Point name will disappear.

“It’s exciting to transition into a manufacturer team and we’ve got the best part of a year to make all those changes – much of which will be happening behind-the-scenes. It’s important we don’t take our eyes off the main task for 2020, which is to be competitive on the racetrack with the RP20.”