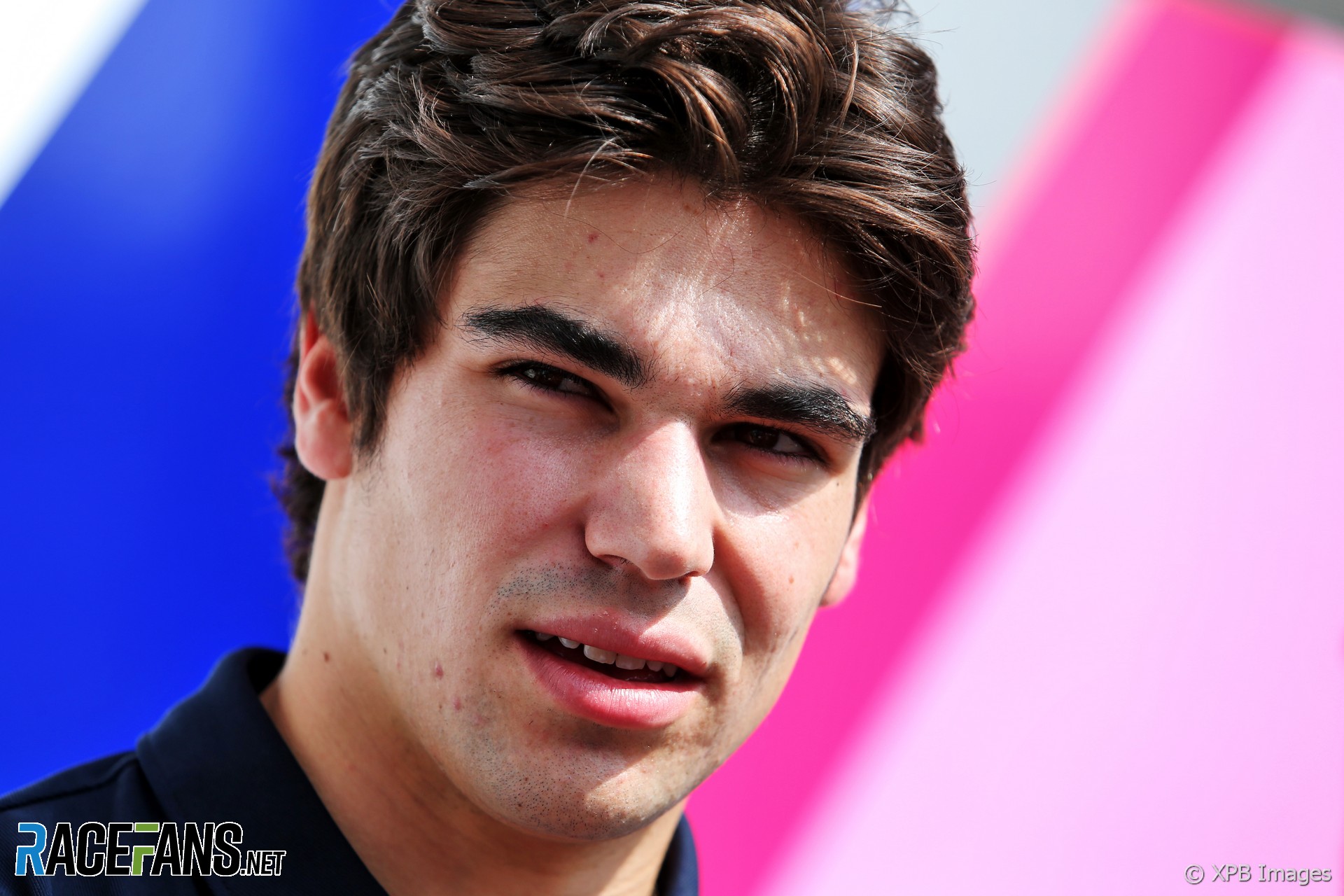 Formula 1’s two Canadian drivers, Lance Stroll and Nicholas Latifi, will race under licenses issued by the USA this year after Canada’s national sporting authority resigned its mandate from the FIA.

ASN Canada FIA, the body which organises motorsport in Canada, voluntarily resigned last December. Former president Paul Cooke and vice-president Roger Peart, both in their eighties, decided they could no longer dedicate the requisite effort to the ASN. This left Racing Point’s Stroll and Williams driver Latifi, the latter making his F1 debut this year, unable to obtain licenses in their home country.

However the FIA International Sporting Code permits ASNs to issue licenses to foreigners. Representatives of the drivers’ teams confirmed to RaceFans that the Automobile Competition Committee for the United States have issued licenses for Stroll and Latifi to compete in the 2020 F1 season.

RaceFans understands arrangements are being made by the FIA to appoint a substitute Canadian national sporting authority by the end of March – too late for licence issuance for 2020. This development is not expected to affect the running of June’s Canadian Grand Prix at the Circuit Gilles Villeneuve.