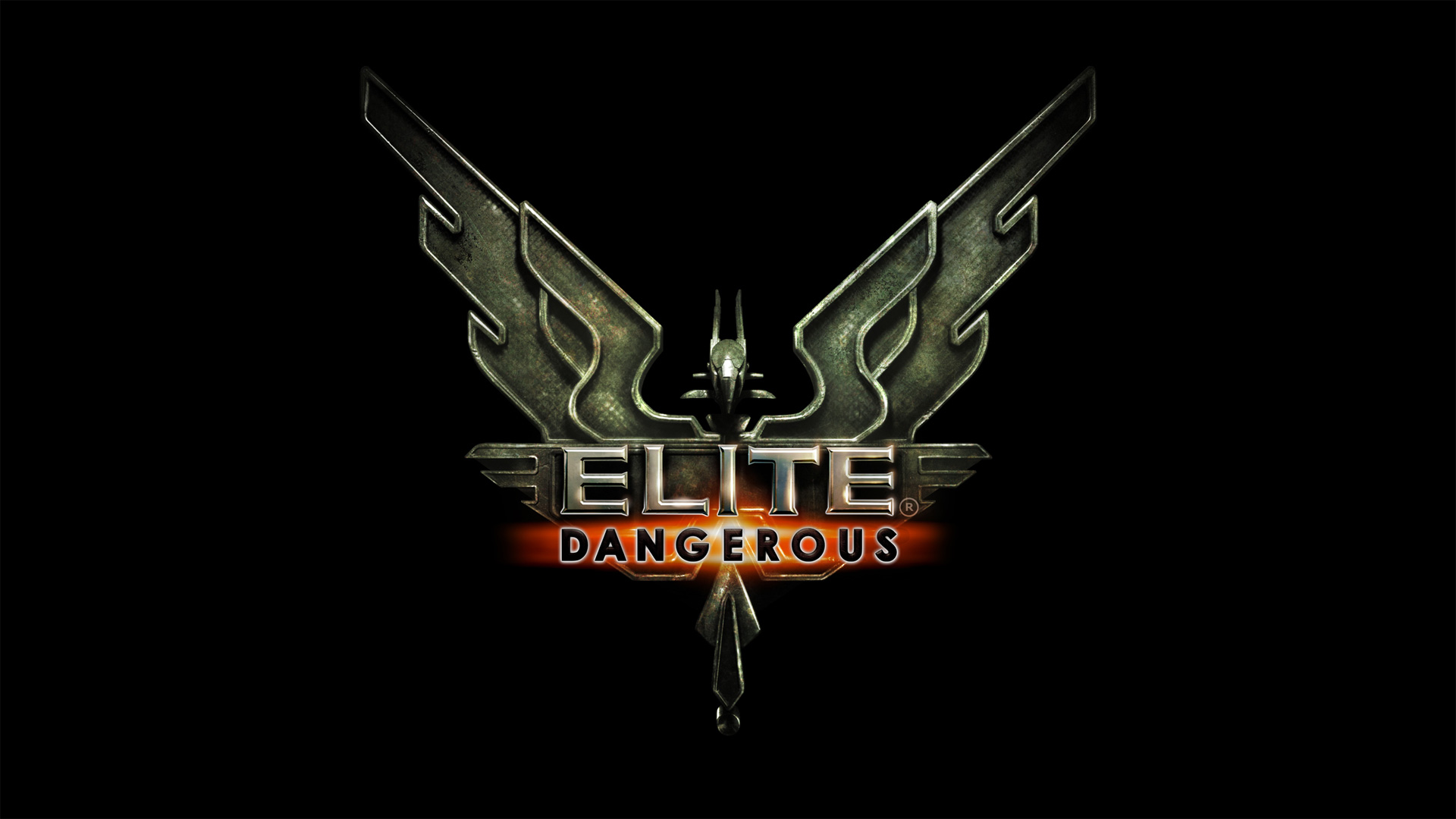 The creator of the long-running video game series Elite has been appointed to create officially-licensed F1 management simulators.

Frontier, run by Elite creator David Braben, has signed a multi-year exclusive licence to publish four F1 management games across a range of formats including consoles and PCs, beginning in 2022. The games will be based on its Cobra engine used in the 2014 edition of the series, Elite Dangerous.

“F1 is one of the most popular global sporting franchises in the world,” said Braben, “and we believe the combination of the F1 brand together with our extensive experience in management games will deliver fantastic game experiences to a wide and varied audience around the world.”

The new management series will exist alongside the series of racing games produced by Codemasters, who last year extended their exclusive deal to produce the F1 2019 series until 2025.

F1’s director of digital and licensing Frank Arthofer said: “Games are an important part of the F1 media ecosystem. This new manager franchise will allow fans to experience the challenging management aspects of the sport through immersive simulation games, and make that experience as accessible as possible for a broad audience.

“We have huge respect for Frontier and their achievements in the management simulation category, and are thrilled to be working with them for the 2022 season and beyond.”