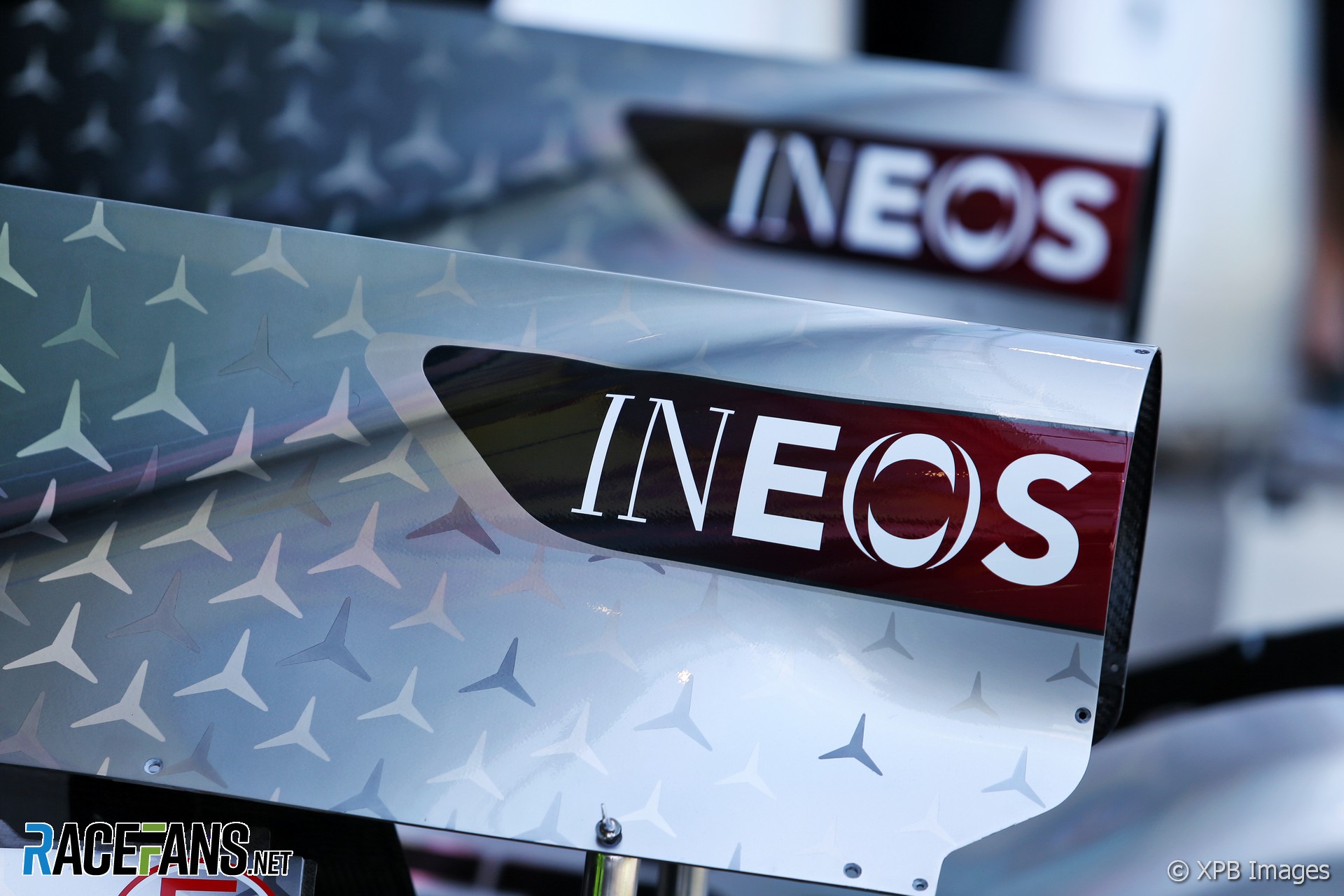 Mercedes has written to Formula 1 and the FIA requesting the cancellation of the Australian Grand Prix.

The team issued the following statement:

The Mercedes-AMG Petronas F1 Team has today sent a letter to the FIA and F1 requesting the cancellation of the 2020 Australian Grand Prix.

We share the disappointment of the sport’s fans that this race cannot go ahead as planned. However, the physical and mental health and wellbeing of our team members and of the wider F1 community are our absolute priority.

In light of the force majeure events we are experiencing with regards to the Coronavirus pandemic, we no longer feel the safety of our employees can be guaranteed if we continue to take part in the event.

We empathise strongly with the worsening situation in Europe, most especially in Italy, and furthermore we do not feel it would be right to participate in an event where fellow competitors such as McLaren are unable to do so through circumstances beyond their control.

Our team will therefore begin pack-up preparations at the circuit this morning.