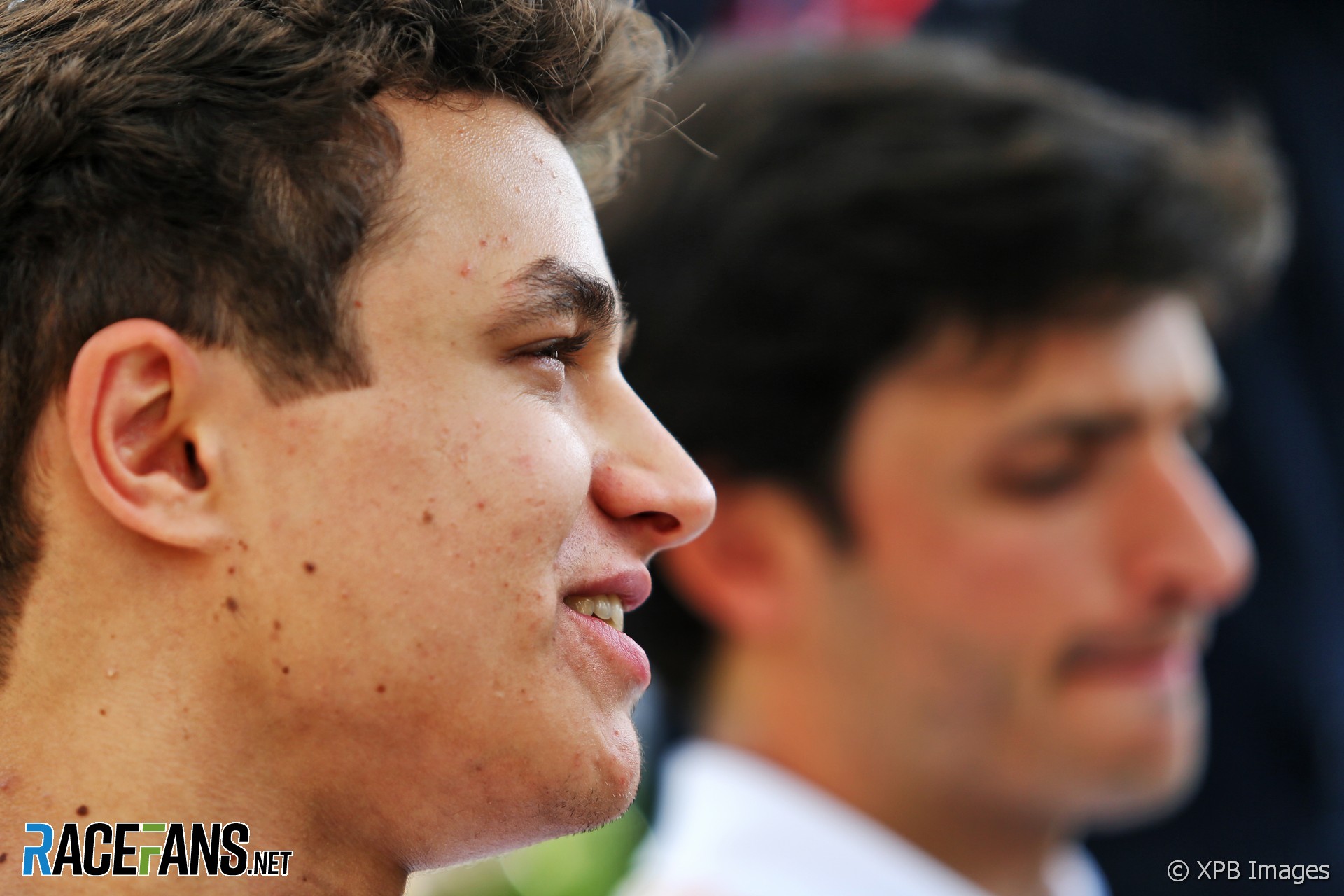 Lando Norris says he is disappointed not to be racing in Melbourne this weekend, but supports McLaren’s decision to withdraw from the Australian Grand Prix.

McLaren announced its withdrawal after one of its team members tested positive for the Coronavirus.

“While I’m gutted that I can’t race, the most important thing right now is everyone’s health,” Norris said in a social media post.

“We’ve been doing everything we can to limit spread and that has naturally involved me being around as few people as possible. My only thoughts are with the team and everyone in the world fighting this.”

The remaining nine teams have not yet indicated any change in their plans for the race. The Australian Grand Prix Corporation confirmed a total of nine people have been tested for the virus so far. Seven were cleared, including four team members from Haas, and the outcome of the other test has not yet been announced.

Members of the Victorian government are due to meet this morning to discuss whether the race will go ahead following the first Coronavirus diagnosis within the F1 paddock. The first free practice session for the race is due to begin in less than six hours’ time.