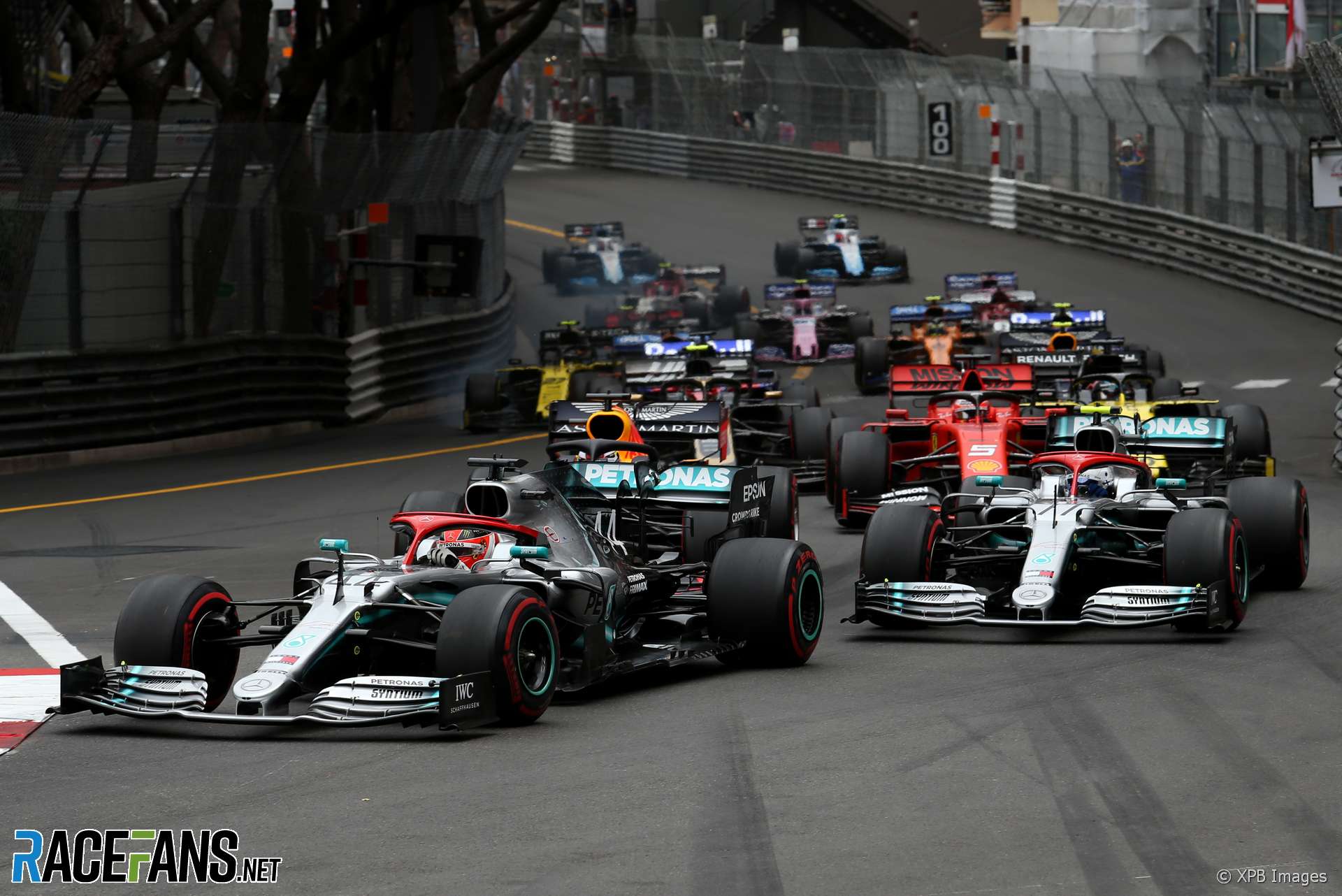 Formula 1’s planned May races at Zandvoort, the Circuit de Catalunya and Monaco have all been called off.

The championship hopes to announce new dates for the Dutch, Spanish and Monaco grands prix later in the year.

“Due to the ongoing and fluid nature of the Covid-19 situation globally, the FIA, Formula 1 and the three promoters have taken these decisions in order to ensure the health and safety of the travelling staff, championship participants and fans, which remains our primary concern.”

The latest adjustments to the calendar as a result of the Coronavirus pandemic mean the season is now set to begin with the Azerbaijan Grand Prix in Baku on June 7th.

“The FIA and Formula 1 expect to begin the 2020 championship season as soon as it is safe to do so after May and will continue to regularly monitor the ongoing Covid-19 situation,” the statement added.

The announcement will also affect Formula 2, which was due to support all three rounds, and Formula 3, which was scheduled to run in the Netherlands and Spain.

The Spanish Grand Prix promoters announced all tickets for their race “will continue to be valid without any additional formality” and that “as soon as the new date of the grand prix is confirmed all spectators will be informed accordingly about the available options.”

24 comments on “Formula 1 calls off all three races in May, season to start in Baku”