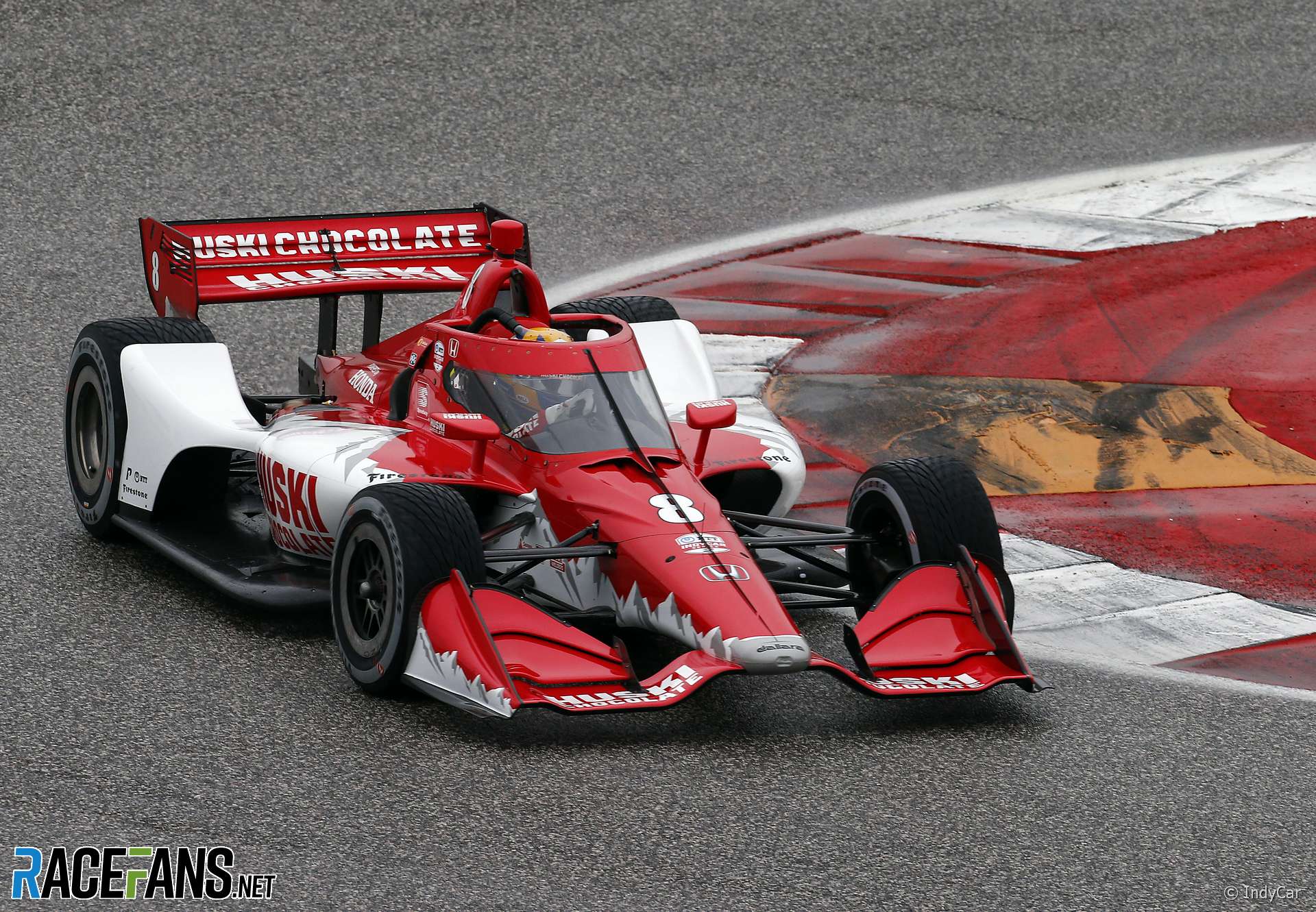 In the round-up: IndyCar has confirmed details of its official iRacing series which will begin next week.

The series will include at least six races featuring current IndyCar drivers plus special guests. Races will be run every Saturday from April 28th to May 2nd, after which the regular series is due to resume. Teams will have their own liveries and the car models will be updated to include the new-for-2020 Aeroscreen.

The first track will be chosen from a list of eight by a poll of fans. After that the series will race at Barber Motorsports Park (April 4th), a track chosen by drivers (April 11th), a track chosen at random (April 18th), Circuit of the Americas (April 25th) and finally a non-IndyCar circuit (May 2nd).

Our teams are currently working on the repayment procedure of bookings been made for the Grands Prix de Monaco 2020. We will keep you inform as soon as possible about the process and conditions.
Best Regards

People still think going karting in the UK is a good idea. No joke, I am literally having to tell people why this is a bad idea. It's like I am in some weird parallel universe.

Not really digging the F1 eSports Series. It’s going to sound like a hot take saying this, but it’s really not. Having eSports and YouTube streamers in it, likely destroying the real drivers really kills the “replacement” look, especially with small field. @NASCAR did it right.

Not quite the same as being in Bahrain, but watching new Fangio movie on @NetflixUK as @F1 heads for its 70th birthday makes for a pretty good substitute. Different times, different cars, but true racers remain the same. Great movie.

"Neither Wolff, the Mercedes team principal, nor Lawrence Stroll, the owner of Racing Point, took part in arguably the most crucial summit in Formula One history."

Non-citizens/non-residents to be banned from entering Australia (Speedcafe)

"Supercars Championship competition had, however, already been suspended until June, reducing the prospects of visits from the likes of foreign team owners Michael Andretti, Zak Brown, and Roger Penske."

Self isolating in Canada... (Nicholas Latifi)

"I have a sim station at home in Canada that my younger brother’s been kindly keeping warm for me while I’m in Europe. I’ve been working to get that properly set up so I can hopefully take part in some of the upcoming eSports races. I’ll probably get my butt kicked, but it should be a lot of fun."

"F3R Americas iRacing Invitational Championship will start at Road Atlanta on March 24, and broadcast on the championship’s Twitch and YouTube channels with commentary."

"Using the iRacing platform featured in last year’s Supercars Eseries, teams will race their own virtual Supercars in their team colours, online from home, on a weekly basis."

A letter to Sebring (FIA WEC)

"As the FIA WEC is no longer racing this weekend at Sebring, below is a special letter from us to them..."

IndyCar is using iRacing, should F1 do the same?

F1 deserves the best simracer out there and that’s iRacing. Taking an arcade game developer like Codemasters just because they somehow got the F1 rights in the past is simply shooting yourself in the foot.

Top drivers like Verstappen, Norris and others are practicing iRacing, almost daily. F1 should make a deal with iRacing, and do it now. F1 is about excellence first. Having a second-rate game represent the sport is a bad idea.
@Balue

21 comments on “IndyCar to launch official iRacing series next week”