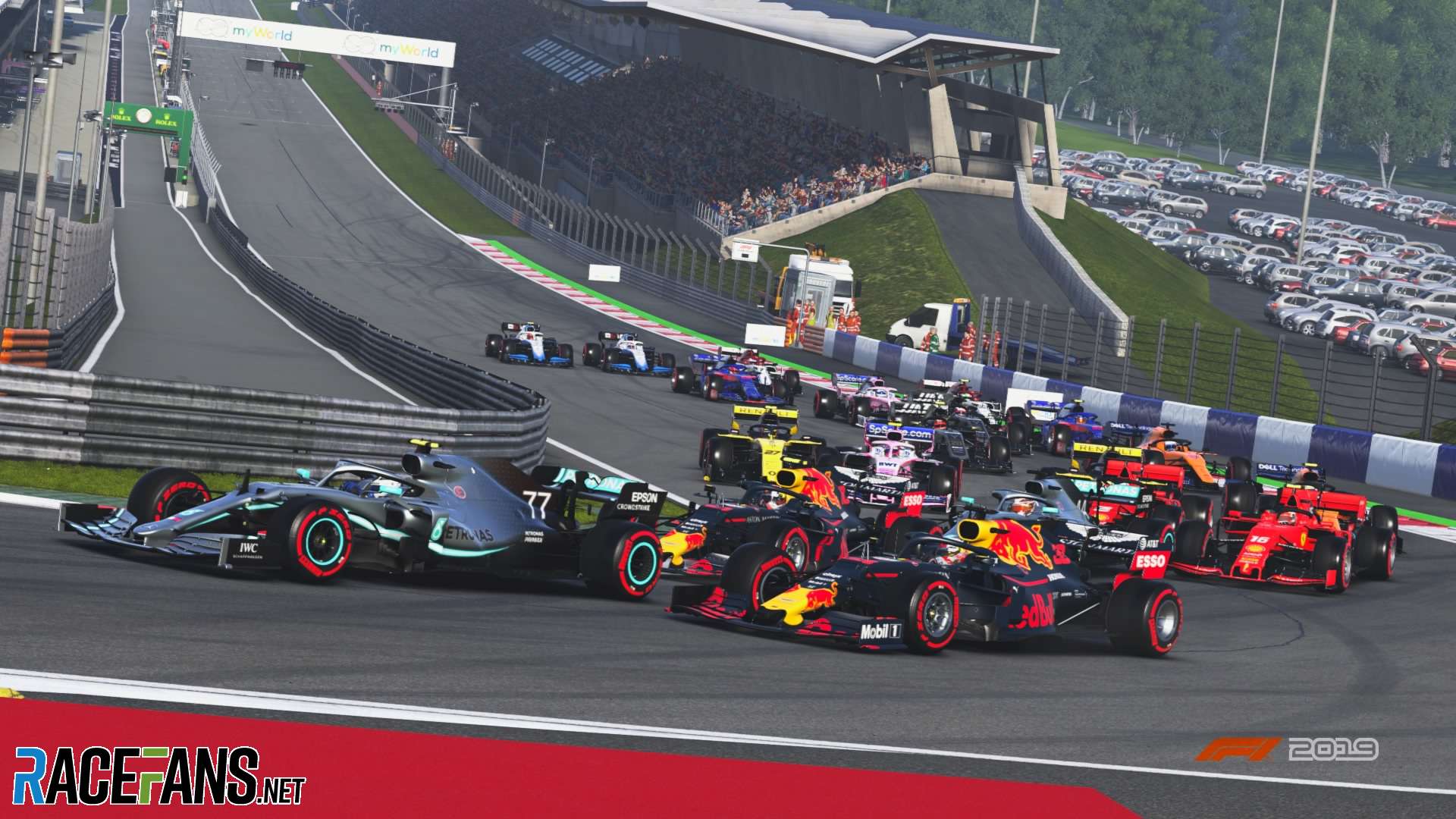 The 2020 motor sport season has ground to a halt barely before it had a chance to begin.

However two of the world’s top motorsport series – Formula 1 and NASCAR – have wasted little time in taking the racing online. Their new official ESports series will begin on Sunday, taking the place of their cancelled real-world races on those dates.

On top of that, two other major races will return: Veloce ESports’ “Not the… GP” series and Torque ESports’ “All-Star battle” competition.

While three of the events will ‘replace’ their counterparts in the real world, the All-Star ESports Battle will move on to the Indianapolis road course.

Meanwhile Formula 1’s new official series was announced only yesterday and teams are still confirming details of their driver line-ups.

Here’s when the major races will take place this weekend, and what we know of each of them so far.

Will you be watching any of the virtual action this weekend? Or is simracing too poor a substitute for the real thing? Let us know in the comments.