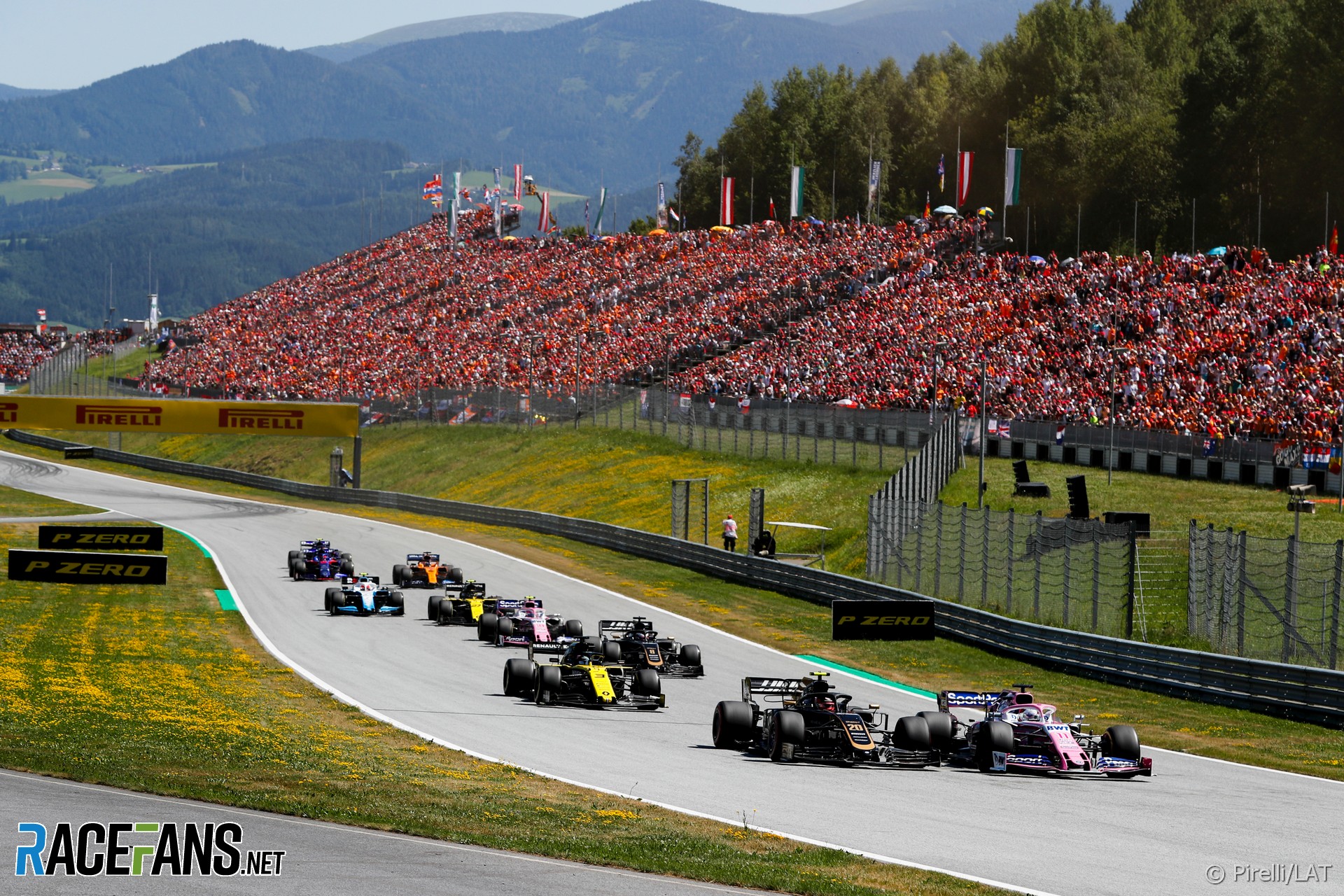 But as each Formula 1 grand prix is ‘postponed’ – PR-speak for ‘cancelled without admission’ – the sport’s problems are compounded. How to accommodate yet another race in what will be a heavily-truncated calendar whenever and however a sense of normality returns to the sport?

Assuming racing does commence in mid-June, as F1’s commercial rights holder Liberty Media fervently hopes it will, that leaves just six months and a couple of weeks in which to cram the same number of events that made up a full F1 season until a decade or so ago.

Although consideration is being given to extending whatever is left of this season into next year, there are obvious climatic limitations. Most venues situated north of the Tropic of Cancer fall squarely into a April-October hosting period, meaning only the Middle Eastern, Australian and Brazilian rounds, four total, can realistically be staged between November and March.

Of the four, two – Abu Dhabi and Brazil – already fall into November, while the current dates of Russia and Japan already push the edge of the timing envelope, as do those in the USA and Mexico. Despite initial comments to the contrary, Australia’s round will not be rescheduled. Just as well, as Malaysia discovered when it held two races within six months across 2000 and 2001 and attendance fell by 50%. One less.

The complications F1 faces in reorganising its calendar were detailed in last week’s RacingLines column. But clearly that hurdle is only the start of Liberty’s problems.

It usually takes six months of negotiation to build a calendar. Many circuits host a variety of championships, some up to four world class series: F1, WEC, WRX and MotoGP. There are bound to be clashes, if not within the same week then within the same month; if not at the same venue then within same territories. One F1-hosting circuit is said to be close to tipping over the edge already.

Consider also the plight of fans: Will they be able to afford the time or cost of tickets at all given the economic upheaval across the globe, regardless of whether these events are crammed into narrow windows? In Europe, where races are held in (relative) close proximity, fans attend a number of events spread across a season, but are unlikely to attend two neighbouring events in the same month.

Then there is the question of eyeball saturation, not merely for F1 or even of all of motorsport, but of global sport generally. Imagine cramming 15 grands prix into as many weekends, while Moto GP, WEC, WRC, Formula E and WRX all attempt to salvage the maximum number of their events within the same timeframe, while football, tennis, rugby and cycling do the same, and the winter sports get underway.

The knock-on implications for broadcasters, too, are massive: they are committed to airing their contracted series, but are bound to run out of hours due to clashes, so which deserves priority? F1 or football? Moto GP or tennis? Formula E or cricket?

Equally, fewer broadcast minutes mean less advertising revenue. Previously global sport events were spread across 52 weekends, but the available slots will shrink by something like half, meaning proportionate drops in income. This assumes, of course, that Covid-19 is killed off by June. If not, revenues shrink further, affecting the ability of broadcasters to pay top dollar for future TV contracts, knocking Liberty and team income.

Less airtime also means less sponsor exposure, in turn affecting Liberty’s advertising contracts, particularly of the ‘bridge and board’ variety. Once racing resumes expect plenty of ad ‘cluttering’ during broadcasts as F1’s world feed homes in on as many hoardings as possible and lingers on that giant sponsored clock to deliver maximum exposure for advertisers regardless.

These effects continue all the way down the F1 food chain: team sponsors will be hit by falling revenues, delaying the 2021 regulations and retaining current technology for another year will cut team spend with suppliers – already one hears of contractors being laid off and orders being reduced – and so on.

The mettle of an organisation is measured during times of crisis, and the task Liberty management now faces is turn the clear existential dangers facing the sport into future opportunities by taking appropriate decisions in the face of largely unknown external influences. While F1 marks its 70th anniversary in May, the next seven months are likely to be the most crucial in its chequered history.