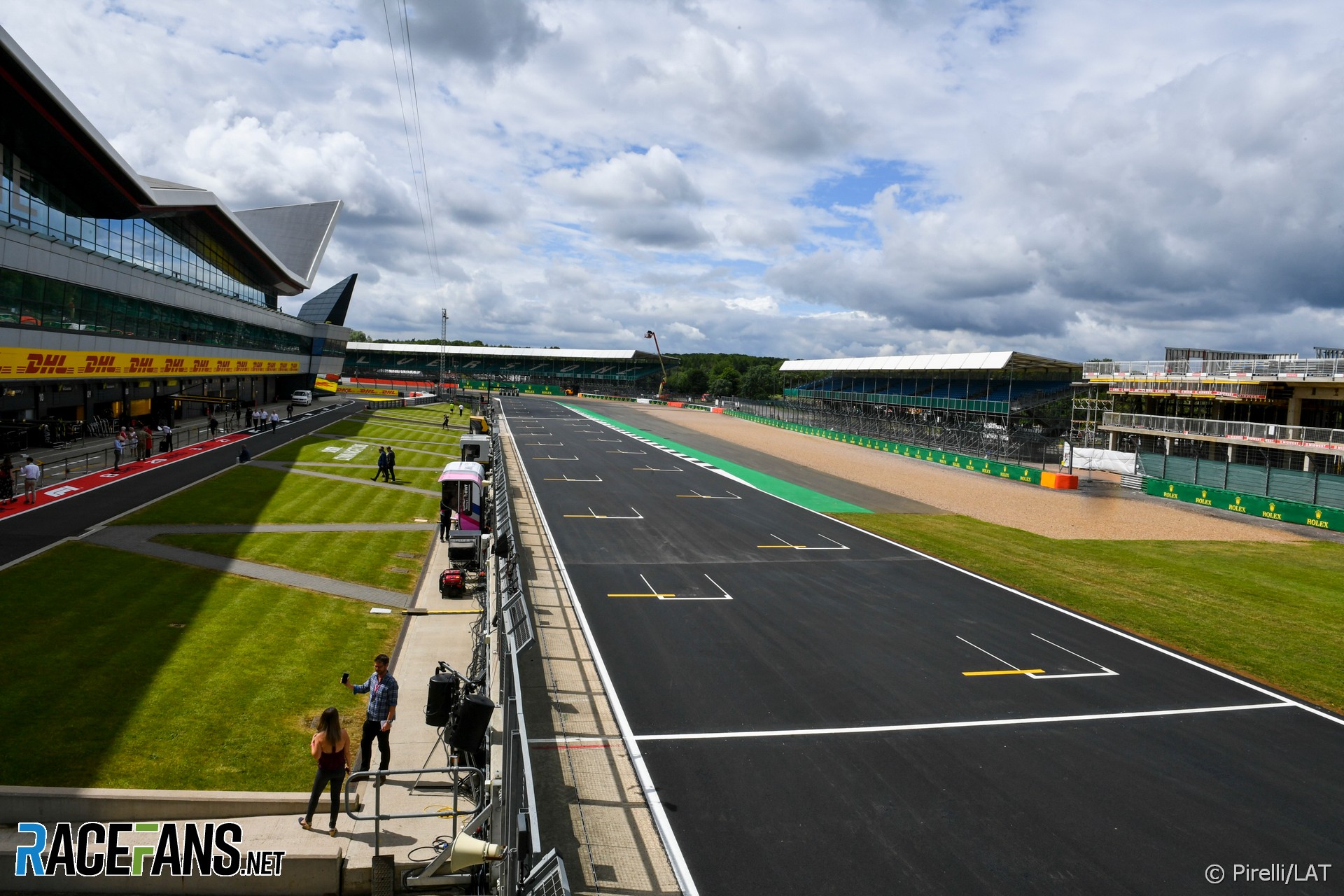 Silverstone managing director Stuart Pringle says the circuit would be willing to host a second round of the world championship this year and run the track in reverse direction if needed.

The idea has come about due to the need to ensure as many world championship races go ahead as possible following the disruption caused by the global pandemic.

The British Grand Prix is due to take place at Silverstone on July 19th. The race promoters have said they will decide by the end of the month whether it will go ahead.

If the race does take place, Pringle said the idea that holding a second event on a reverse layout is “not such a silly thought”.

“We’re not licensed to run the other way but these are extraordinary times and I guess that extraordinary decisions are being made,” he told Sky. “So nothing is off the table.

Other sports are also looking into the possibility of holding events ‘behind closed doors’ without fans to ensure they can go ahead. Pringle said this is something Silverstone does not want, but may have to accept.

One advantage Silverstone has is that the majority of F1’s teams are based within the same country.

“All I’ve done is say to Formula 1 we are willing to work with them in any way, shape or form that they think is in the best interests of the championship,” he said.

“The majority of the teams are within a stone’s throw of the circuit, so operationally it would be pretty straightforward.

“We’ve got the fixed infrastructure, the staff could go home to their own beds of an evening in large parts, so if that’s how we can help then I’d be delighted to do that.”

Video: Will F1 have to hold races without fans to start the 2020 season?