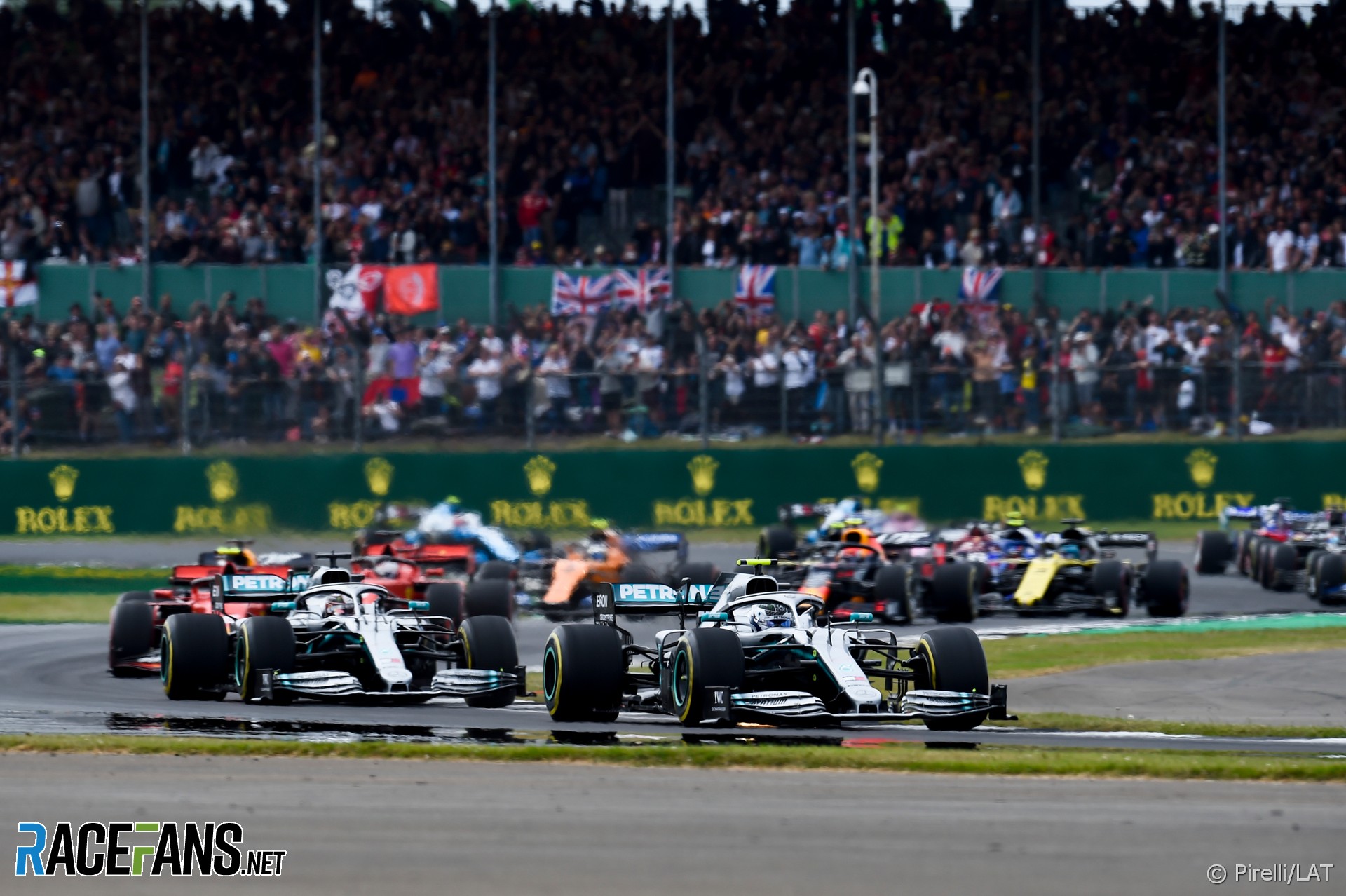 Formula 1 could hold 19 of the 22 races originally scheduled this year if the championship can begin in July, according to motorsport director Ross Brawn.

Running events behind closed doors, cutting track time at some grands prix from three days to two and delaying the season finale until next year are all being considered to salvage as much of the 2020 season as possible.

At least eight races must be held in order for the season to officially count as a world championship. But Brawn believes F1 can hold many more than that.

“We could achieve eight races by starting in October,” he said. “So if you wanted a drop-dead point, it would be October.

“But [that’s assuming we finish this year], there’s always a possibility we could run into next year. And that’s being explored. Can we stray into January to finish the season? There’s also some complications you can imagine with that.

“If we were able to start in the beginning of July, we can do a 19-race season. It’s tough: Three races on, one weekend off, three races on, that weekend off. But we’ve looked at all of the logistics and we think we can hold an 18 to 19 race season if we’re able to get started in July. So the choice is anything in between those two numbers.”

Holding races without fans would allow races to be put on at short notice at some tracks, said Brawn, though he admitted events on temporary circuits could not necessarily be flexible with their dates.

“Singapore is difficult to move because it’s a street circuit. The logistics involved in putting it all together, moving into a different weekend is very difficult.

“Whereas [permanent] tracks are easier. Where a racetrack exists [races could be held] probably within a month or even less.

“Particularly if it’s a closed race because with a closed race you’re not talking about the marketing and the selling of tickets et cetera. You’re talking about what’s needed to get everyone there, structured and organised. So it does depend on the type of race it is.”

Brawn identified China’s grand prix, which was due to take place on April 19th, as one which may have to be shortened to fit it into the calendar. Some races would be held “in slightly odd times, but they would still be okay from a weather perspective”, he added.

Video: Will F1 resort to holding races ‘behind closed doors’?