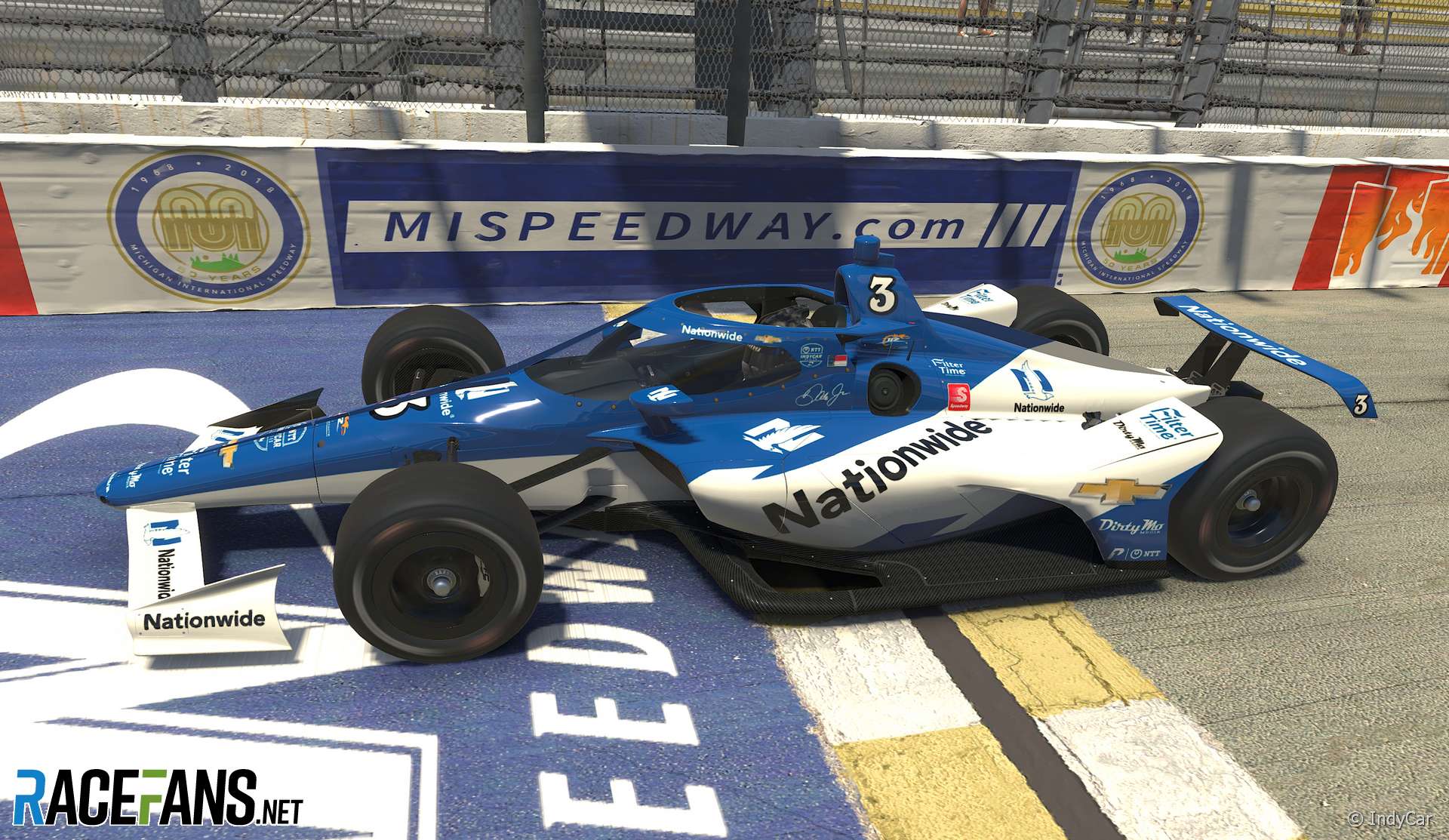 One of the biggest esports motor racing weekends so far is coming up as many of the world’s top series are holding events.

Formula 1, IndyCar and NASCAR’s series all continue this weekend, while Formula E and the World Rallycross Championship’s new competitions will begin.

First up this evening is the final round of the three-part Race for the World, set up by a group of F1 drivers and other racers to raise money for the World Health Organization’s Covid-19 Relief Fund. You can watch streams from several of the drivers via RaceFans’ Esports hub.

After that there are three more major events being held on Saturday and Sunday each. IndyCar has enlisted its biggest field yet for the latest round of its iRacing Challenge. A total of 33 drivers will take the green flag.

Formula 1 will also have the largest contingent of current drivers yet for its Virtual Grand Prix, as Carlos Sainz Jnr has been confirmed as they seventh drivers on the grid.

Donate to Race for the World and the World Health Organization’s Covid-19 Relief Fund here:

Find updated details of all the major esports races over the coming weeks in RaceFans’ esports calendar: