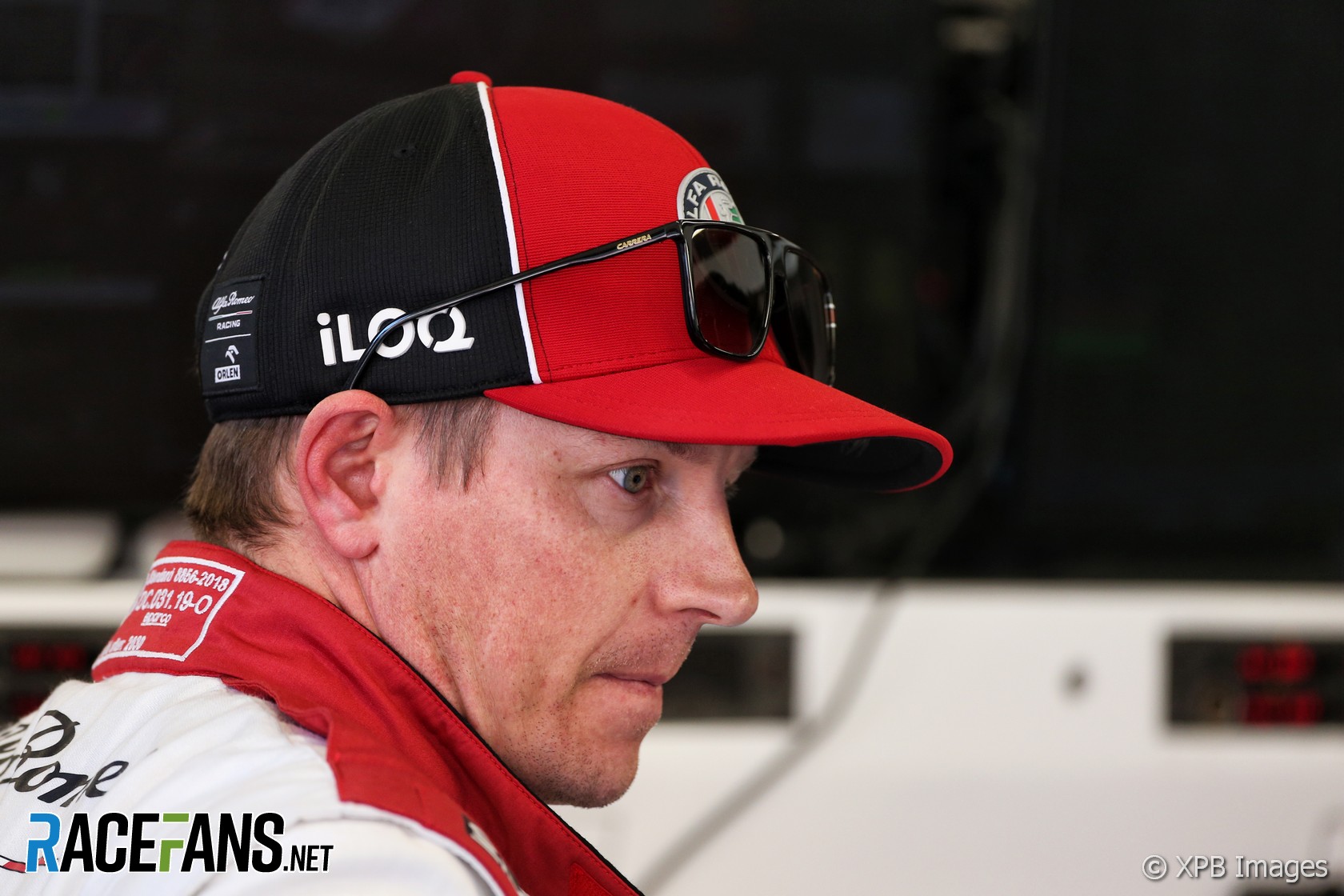 In the round-up: Kimi Raikkonen says he isn’t interested in joining the Virtual Grands Prix while Romain Grosjean is having second thoughts about entering.

Absolute savagery! Thanks for bringing this to my attention @alex_albon 😂 pic.twitter.com/KMr7wD39tY

In the practice race for tomorrow's @IndyCar #iRacing Challenge, @LandoNorris is leading from pole position and reckons he's saving more fuel than those behind him.#IndyCar pic.twitter.com/NQFx2PT8cB

"I'm not interested, I prefer to wait until we can get back to a real track."

Why Grosjean hasn't joined the F1 esports party (The Race)

"I’m not the only one with that comment I believe. I know F1 really wants me to join and I would love to, but still, if it’s me two seconds off the pace it’s a bit tough."

Asked whether he and Lewis Hamilton will join Aston Martin next year, Wolff says the suggestion is 'total bullshit'.

"Our goal is to break into the top three in that time and be competitive at that level and have a chance at winning races and be regular podium finishers. Even if we’re not top three, say the top three become top four and we’re part of that, or even top five and someone else joins us, but we’re all competing at that level where the top three currently are, that would be a success for us."

"A French automobile start-up has declared its intentions to enter the 24 Hours of Le Mans in three years’ time with a hypercar that runs on bio-methane fuel."

"One of the first Formula One teams to be fully carbon neutral, as early as 2011, the Sauber Group of Companies, which is composed of three entities – Sauber Motorsport AG, which operates the Formula One team; Sauber Engineering AG, which focuses on prototype development and additive manufacturing; and Sauber Aerodynamik AG, which conducts full- and model-scale testing in the factory’s state-of-the-art wind tunnel and creates ground-breaking innovations in the field of aerodynamics – has been at the forefront of the drive for sustainability for nearly a decade."

Arrows deserved an F1 win as much as Derek Warwick did, says Steve:

I feel its quite common to reflect on driver’s careers and say they deserved better or with better luck they could have been race winners. But this article reminded me it could also be said for some teams like Arrows.

They produced some beautiful cars over the years (some absolute dogs as well) and could easily have had a win to their name, like in ’89 with Warwick or ’97 with Hill.
Steve Rogers (@Yossarian)

14 comments on “Raikkonen not interested in Virtual GPs, Grosjean cools on joining in”