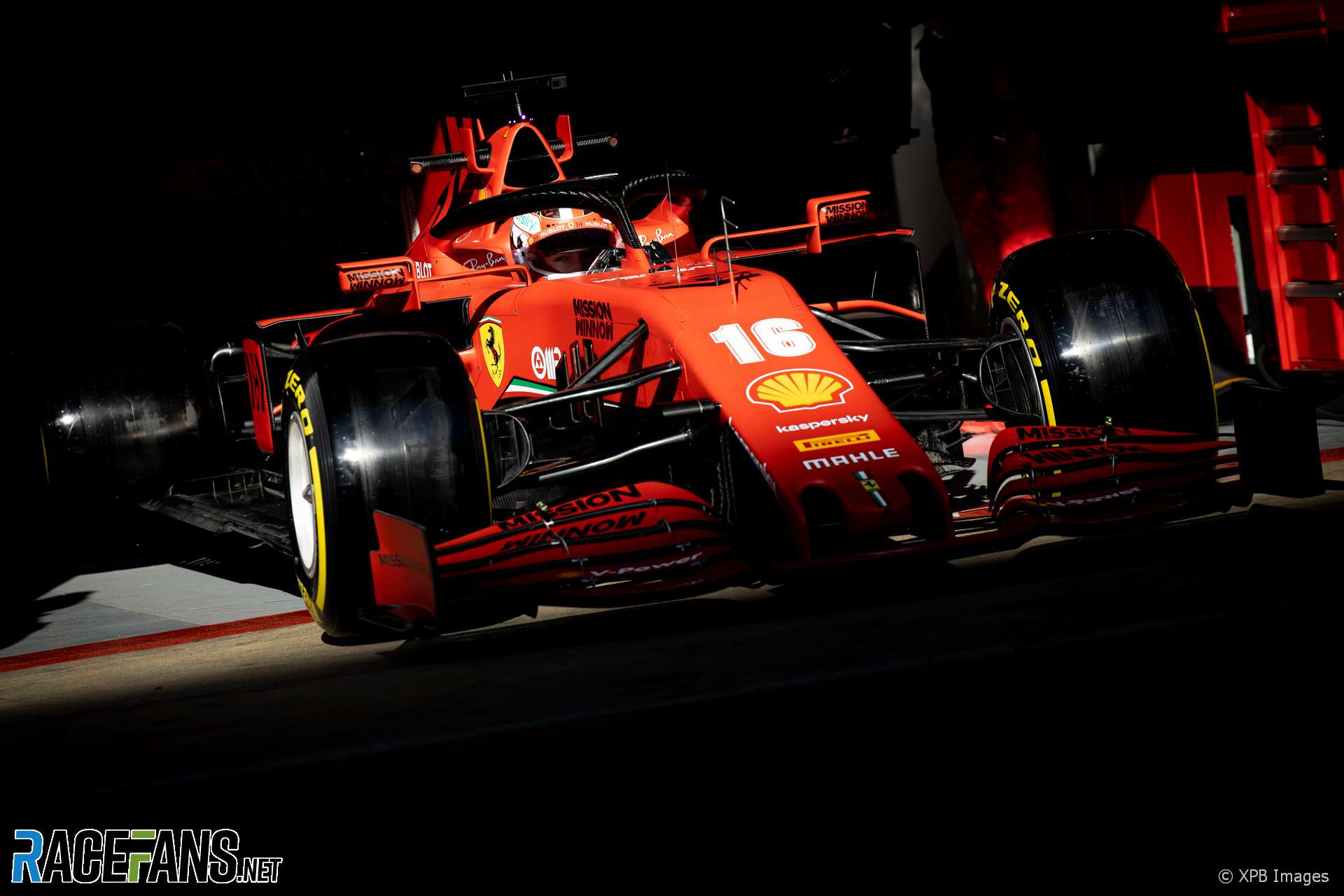 On Friday the FIA announced it had introduced a new “safeguard” regulatory clause through amendments to article 18.2.4 of the International Sporting Code. It applies to all FIA motorsport categories unless specifically superseded by other covenants, such as the Concorde Agreement, and empowers the governing body to make swift regulatory changes by majority vote under exceptional circumstances.

“The safeguard clause will overcome the current requirement to obtain the unanimous agreement of all competitors to amend regulations within an individual FIA championship, cup, etc… allowing the FIA, under certain exceptional circumstances, to modify regulations with a shorter notice period and with the agreement of the majority of the competitors properly entered for the FIA championship, cup, etc. concerned”, the FIA bulletin stated.

However it does not follow that the amended clause provides the FIA with sweeping powers to make arbitrary changes to F1’s regulations as any such changes would need to satisfy the definition of the key phrase, namely “exceptional circumstances”. One such change could include reducing spending caps as outlined in the yet-to-be-introduced financial regulations – a move Ferrari has vociferously opposed.

True, these are exceptional times. But it could be argued in court that the use of such powers to lower budget caps which are due to come into effect in 2021 at the earliest does not apply as 2021’s circumstances remain unknown, and thus cannot yet be considered “exceptional”.

There are two further issues: Ferrari’s controversial power of veto – more on that below – plus an agreement entered into between the FIA, F1 and all teams on June 13th 2019. The latter states that all parties specifically waive their right to challenge the 2021 financial regulations, including the adoption of “the cost cap amount determined as set out in Article 2.2(b) of the attached draft of the 2021 Formula One Financial Regulations (Sch. 2)”. This cap has been set at $175 million, plus certain defined exclusions, which a number of teams would like to see reduced.

Which raises some questions: Will substantially reduced 2021 budget caps really help struggling outfits to make payroll at the end of this month or next? Will potential changes to budget caps save those teams which may be in dire straits because of poor management, rather than solely due to the consequences of the pandemic – or will such measures simply prolong the inevitable?

Intriguingly, the financial regulations (budget cap) are mentioned in the ISC only in article 11.9.5.b, under the header “Authority of the Stewards”, which states “all matters relating to the FIA Formula One Financial Regulations fall within the exclusive [note!] competence of the FIA Cost Cap Administration and of the FIA Cost Cap Adjudication Panel”. The question is therefore whether the budget cap is at all covered by the ISC.

Despite the use of “all” and “exclusive”, the FIA clarified to RaceFans that these terms refer to the stewards’ authority only, and that the ISC applies to all regulations.

That said, the bulletin states: “In addition to previously announced changes to specific championship sporting and technical regulations [note: no mention of financial regulations], the World Motor Sport Council has now approved the introduction of a safeguard clause in the International Sporting Code.”

Yes, it is absolutely ludicrous that it costs of upwards of $300m to field two cars for two hours on 20-odd Sundays and there should be every imperative to reduce that amount. But doing so under the auspices of “exceptional circumstances” when the full effects of any reduced cap will only be felt at the end of 2021 may leave F1 open to legal challenges for the reasons outlined above. Is that really what F1 needs right now?

Ferrari’s veto, a copy of which has been seen by RaceFans, is clear in its intent: To protect the legitimate rights of Ferrari, with an addendum clarifying that any FIA body, including the World Motor Sport Council and the General Assembly, is bound to uphold these rights.

Thus, as things stand, the veto overrules all ISC and F1 regulatory clauses. While it could be argued that the financial regulations apply only from 2021 onwards and are thus beyond the scope of current (2013-2020) contracts and regulations, Ferrari has been promised future “protection rights” [veto] in presentation material seen by RaceFans, which specifically cover “Principal Financial Regulations” amongst other covenants.

Although the actual hard copies of these agreements have not yet signed, this is primarily due to hiatus imposed by the pandemic, and could be argued accordingly.

Given that any budget cap reduction would most certainly affect the legitimate rights of Ferrari, the company could invoke these clauses and argue that it has a number of legitimate cases. Whether Ferrari would go to that extent – particularly during these straitened times – is a separate issue. But such action cannot be ruled out, particularly given that it previously threatened legal action over budget caps and other regulatory matters.

The changes to ISC article 18.2.4 are utterly necessary in order to facilitate speedy technical and sporting rule changes to ease F1’s return to action after statutory restrictions are lifted – and could even be considered crucial to the process. But whether they can be applied sweepingly in view of Ferrari’s veto powers is doubtful.

The problem therefore not the ISC or its clauses, but the existence of an overriding veto that has absolutely no place in a global sporting activity, and should be withdrawn, previous promises or not. Possibly article 18.2.4 should be further amended to void the veto by majority vote, but of course Ferrari could invoke its veto over that amendment…

18 comments on “Analysis: Can Ferrari use its veto to stop F1 lowering the budget cap?”