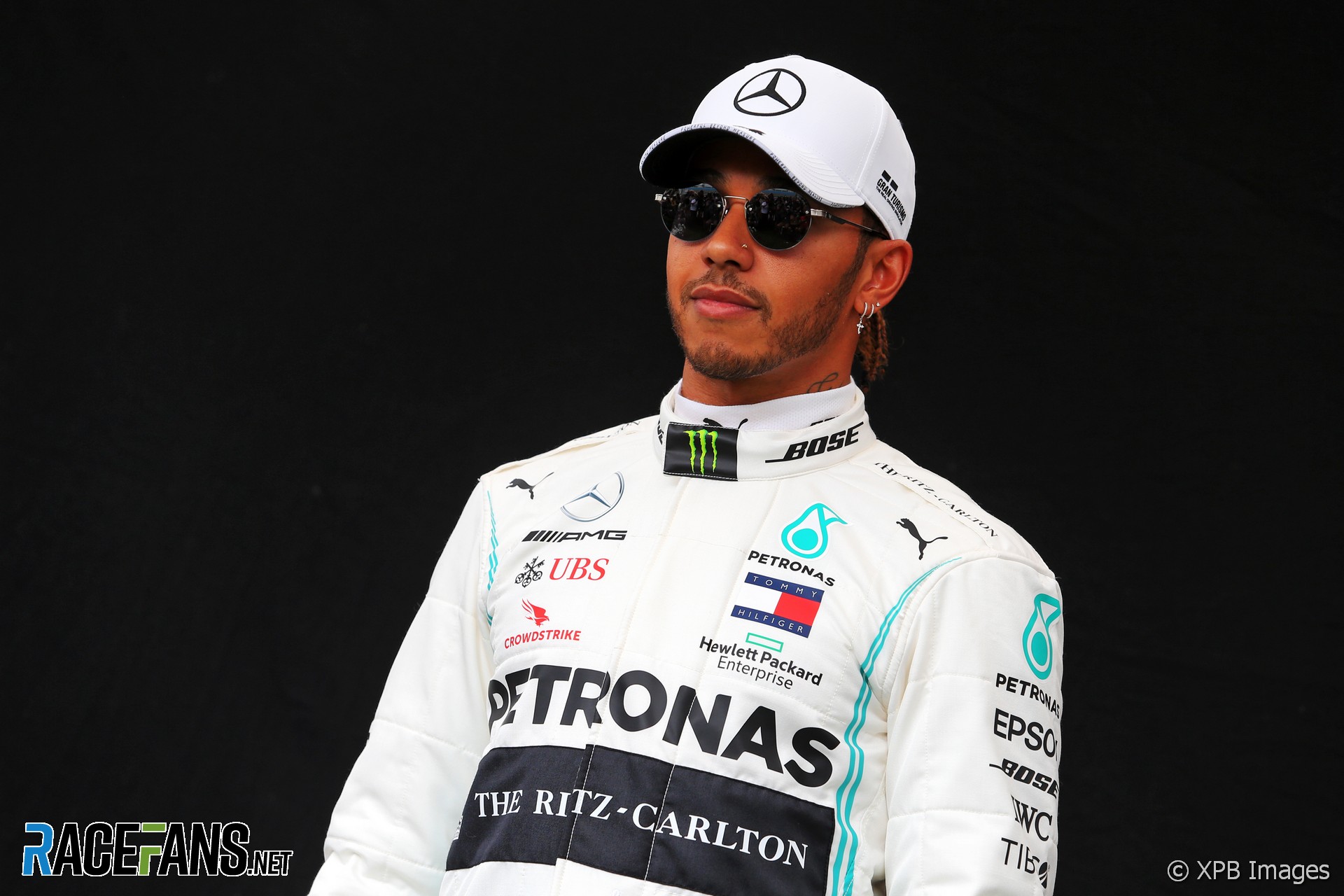 Lewis Hamilton says the freedoms his contract gives him are more important than the income he can earn as he prepares to agree what could be his final deal to drive in F1.

The six-times champion’s current contract to drive for Mercedes expires at the end of this season. The value of his next and potentially final deal has been the focus of intense speculation.

Speaking in an interview released yesterday, but recorded earlier this year, Hamilton said agreeing his salary is usually “the easier phase” of the deal.

Since joining Mercedes in 2013, Hamilton’s contracts have imposed fewer restrictions on his activities away from the track. Securing these concessions has been more demanding than negotiating his income, he said.

“When I joined the team, I opened up doors to be able to do things like [my] partnership with Tommy [Hilfiger],” Hamilton told Sky.

“If we hadn’t had this earlier discussion, Tommy wouldn’t be a part of our team, I wouldn’t be able to do the great things that I’m doing.

“So just small bits we have to tweak here and there which enable those things, which then don’t take away from the primary goal, which is to win world titles.

“Every year your life is moving and shifting and your plan for your next five years is always different. Obviously I’m going into potentially my last period of time in my sport and of course you want to maximise financially but it’s more about results. It’s about the journey and the destination and the other things that you’re doing also that complement that.”

Hamilton said his team principal Toto Wolff, who also participated in the interview, has been more open-minded about his contract than other bosses might.

“I think [he’s] unlike other managers [who] have generally been quite narrow-minded in a lot of things. Perhaps no one else would allow me to do, for example, the thing I do with Tommy. Which is not conflicting to any of the brands.

“If anything, that’s helped elevate us. We’ve brought a little bit of colour. Before we were a black-and-white team and now we have colours on our shirts which was not a Mercedes way in the past.

“But even Mercedes are becoming a more flexible and more appealing brand. And I think that’s only been good for us.”

9 comments on “Hamilton: Salary not what matters most during ‘potentially my last period in the sport’”