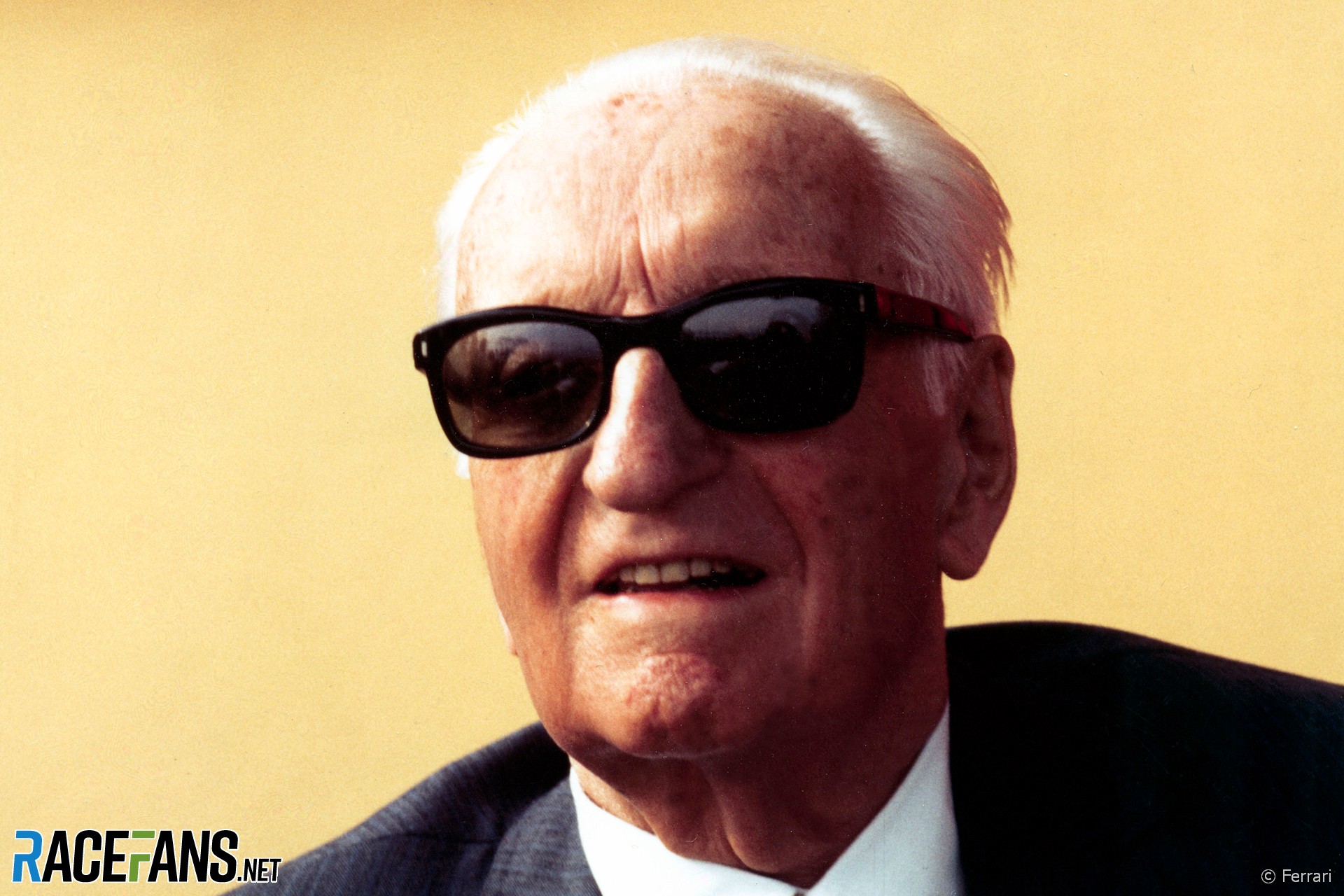 "Ferrari had been with (Alberto) Ascari... Then, in the 1980s, we built a car for Indy, but it never did a single kilometre. I believe my father would have liked to win there."

"We are working on a plan to help forecast what we think is going to be reasonable, but looking through the end of December, we don’t have any indications at this stage that we would be able to mitigate risk enough to have large events, particularly ones (with) over 2,500 (attendees)."

"Two events have been canceled for 2020 due to local restrictions surrounding the pandemic: the Indy Richmond 300 on Saturday, June 27 at Richmond Raceway and the Honda Indy Toronto on Sunday, July 12 on the streets of Toronto."

Wolff critical of ‘opportunism and manipulation’ within F1 (Racer)

"In a sense it was good because I didn’t need to interact with certain people. On the other side, you could clearly see that there were people that felt the need to communicate over the media."

"Valtteri Bottas's manager Didier Coton is said to have been in contact with Renault team principal Cyril Abiteboul."

"Investors in McLaren’s existing £525m bond issued in 2017 are fiercely resisting the move. They argue that the company already pledged these assets to them in that deal, when the debt was raised to buy out a stake owned by the group’s former chairman Ron Dennis."

"A professional racing cockpit manufacturer based in Australia seems to have confirmed than Gran Turismo 7 will be be out this year this year which means it could be one of Sony’s big launch titles for PlayStation 5."

Are you ready to race, @OconEsteban !? 💪

Anyone else still using Grand Prix 4 for their F1 racing fix?

I’ve tried the Codemasters F1 games, and have bought a few (including F1 2019) – they all look great – but there’s a reason why I keep going back to Grand Prix 4. Even thought it’s 18 years old, it’s still the best one. The mods you get for it to update the graphics and bring in the new seasons, cars and tracks are a big part of that.
Mark McCubbin

Happy birthday to Travis and Cristian!