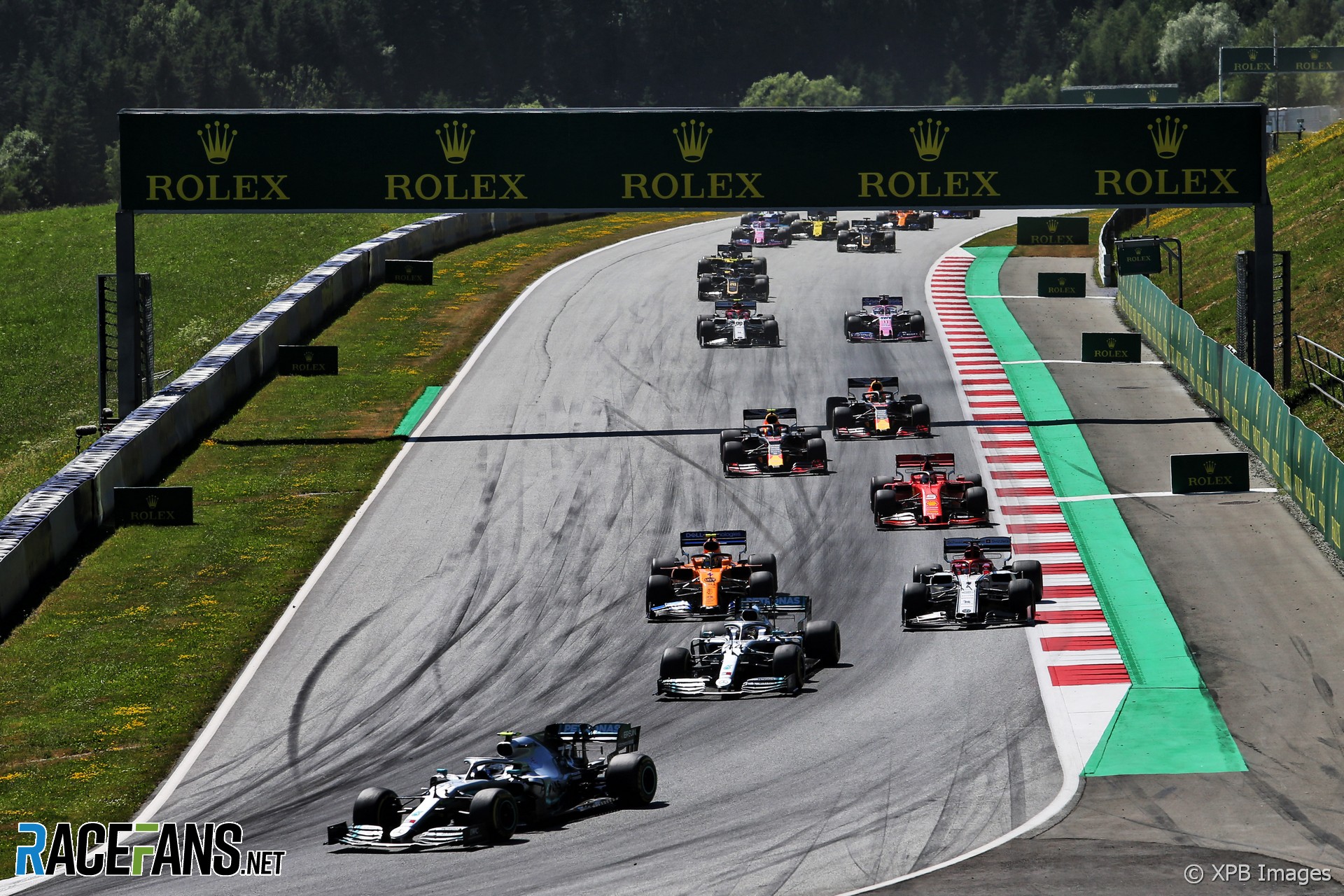 Formula 1’s races behind closed doors will officially be referred to as “Closed Events” when the championship starts in July.

New rules are being planned which will govern how races take place without spectators. Teams’ personnel will be reduced to a bare minimum in order to limit the risk of spreading the pandemic.

RaceFans has learned teams will be limited to a maximum of 80 people within the circuit between the beginning and end of a Closed Event. The cap was previously indicated by FIA Medical Commission president Gerard Saillant in an interview for RaceFans earlier this month.

Of these 80, no more than 60 may be involved in operating the team’s two cars – the same restriction which is in place for ‘Open Events’ where spectators may attend. This figure excludes staff members primarily concerned with hospitality, sponsors, marketing, public relations, security and transport.

The FIA and Commercial Rights Holder – Liberty Media – will decide which rounds are run as Closed Events. These are expected to include the two season-opening races at the Red Bull Ring beginning on July 5th, and other subsequent races in Europe.

Formula 1 chairman and CEO Chase Carey said earlier this month he hopes F1 will be able to hold ‘Open Events’ with fans in attendance “in the latter part of the year”.