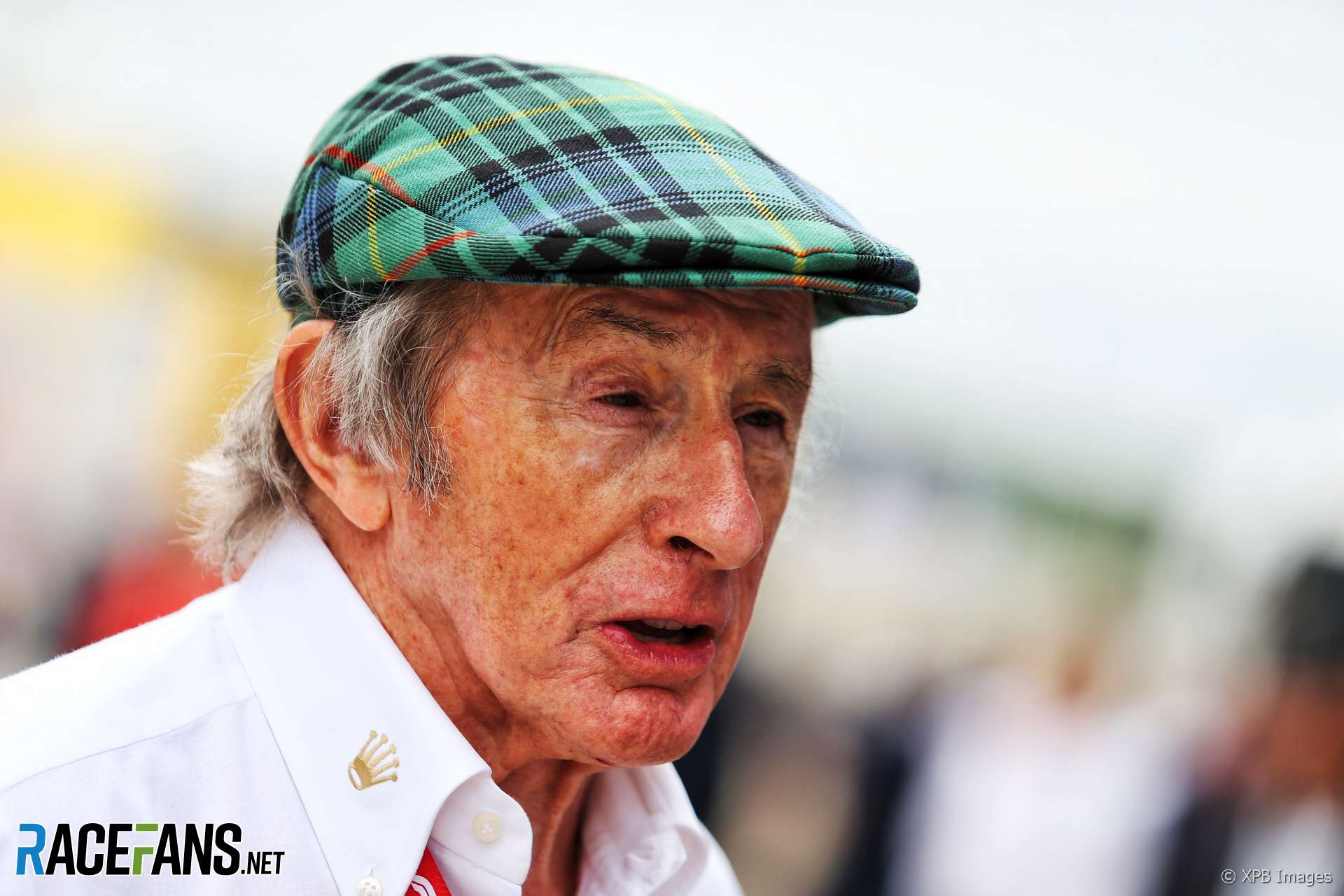 Shocked to discover the ramifications of this for @Daniel_Abt. Maybe it's time to stop portraying these Esports events as being more serious than they really are. Want to run a *serious* Esports championship? Use pro sim racers then. A young man's career now needlessly ended.

The Silverstone Classic, which was scheduled for July 31st to August 2nd, has been cancelled.@SilverstoneUK has been tipped to hold one of two @F1 races behind closed doors on August 2nd:https://t.co/pAWjeBU4dj #F1 #BritishGP

Full episode: Pinkers and 'The Flying Scot' Sir Jackie Stewart (In The Pink)

On the possibility the British Grand Prix may not be held this year: "I hope that doesn't happen. That should not be allowed. That's why you've got to have quality and you've got to have integrity and you've got to remember history as well. It would be a mistake. In any case it would be said to have no spectators there. But not to have a British Grand Prix when you consider that Britain started Formula 1 grand prix racing, it was the first time ever there was a world championship Formula 1 race, and it's had such a strong history with tremendous attendances always, to lose that I think would be a disaster for motor sport. I think if they're not careful, that could be the beginning of not such a good time. "

"I think they would both love to do it."

Dmitry Mazepin, the father of Formula 2 racer Niita Mazepin, who tried to buy Force India in 2018, has been tipped as a potential buyer of Renault's Formula 1 team.

"I’d never driven anything with a paddle shift and remember going to like my local amusement arcade and playing a driving game that allowed you to choose paddle shift, just to try to get used to it before driving the F1 car!"

Sven offers a view on why some drivers responded critically to Audi’s decision to drop Daniel Abt for cheating in a virtual race:

It should be noted that Da Costa and Catsburg are drivers who have streamed long before this special year has started. Catsburg has also driven iRacing endurance events with Verstappen and Norris in recent years, and he is also the driver who accompanied Jimmy Broadbent along his first laps around the (real, physical) Nordschleife last year.

They aren’t new to simracing or streaming, it is rather that the new kind of attention simracing gets, and teams/sponsors/bosses transfering expectations from real-world-racing towards the sims collides with the slightly more casual atmosphere and culture simracing had until recently.
Sven (@Crammond)