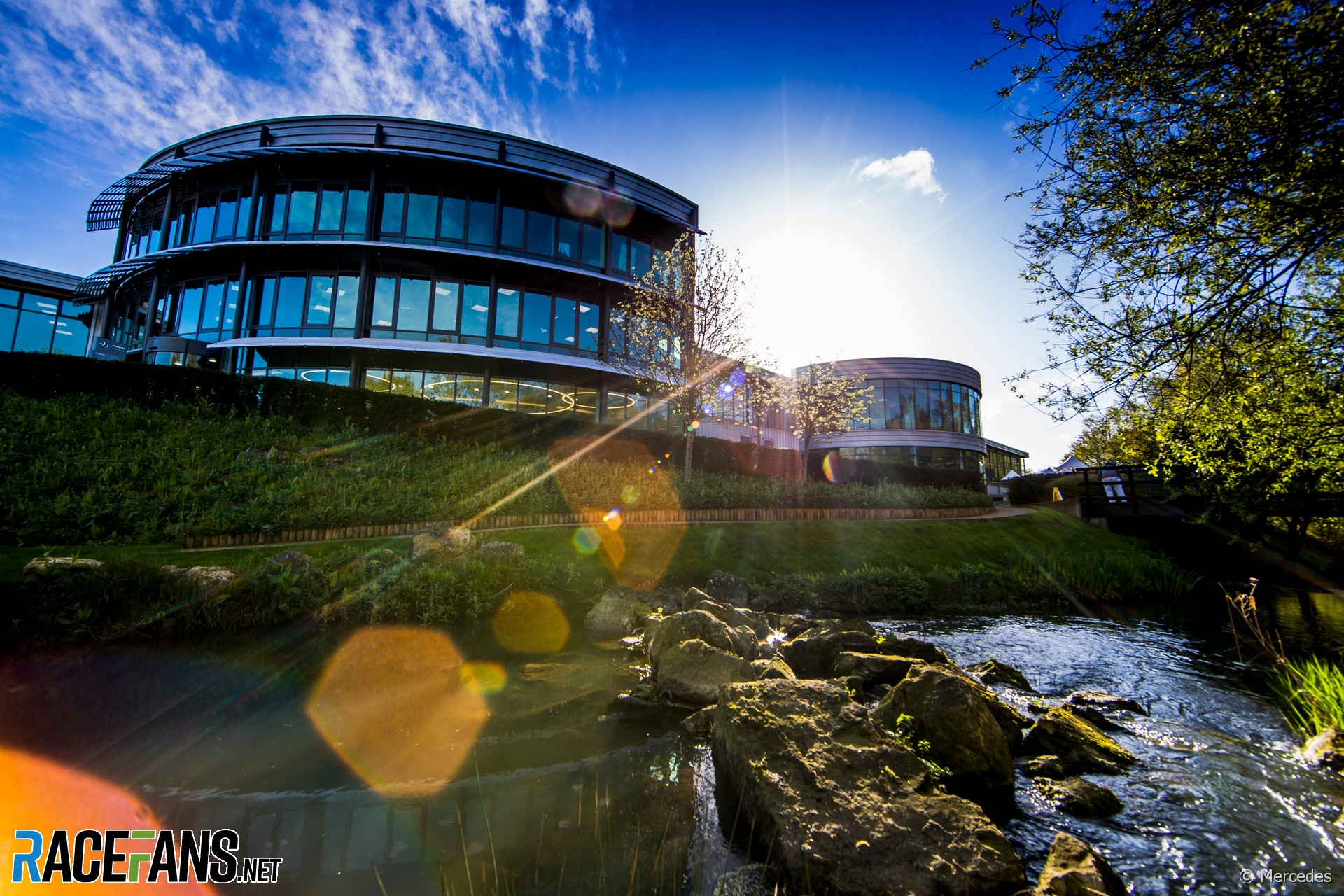 Formula 1 teams have reopened their factories just over one month ahead of the first race of the heavily delayed season.

Formal confirmation that the 2020 F1 season will begin at the Red Bull Ring on July 5th is expected later this week.

Renault’s chassis base in Britain was closed for a total of nine weeks. The team said it is maintaining “strict social distancing” and that more than half of its staff is working from home.

The majority of Red Bull’s workforce was also due to return to its headquarters today. “We are very fortunate that we are on a big site in Milton Keynes with lots of space so that we can spread people out and follow strict social distancing guidelines,” team principal Christian Horner told the team’s website.

“The health and wellbeing of our staff is of paramount importance to us, so we have taken all the necessary measures so they can come back to a safe environment. Our workforce are our biggest asset and we want to ensure they feel comfortable, they are safe and being looked after.”

Racing Point staff began returning to work on Wednesday. A team spokesperson told RaceFans the team has adopted a new way of working which “places the wellbeing and safety of the staff first”.

Haas is operating a phased return to base for its staff which began last week, while those who are able to work from home are doing so. AlphaTauri, McLaren, Williams and Alfa Romeo have also resumed work at their F1 bases.