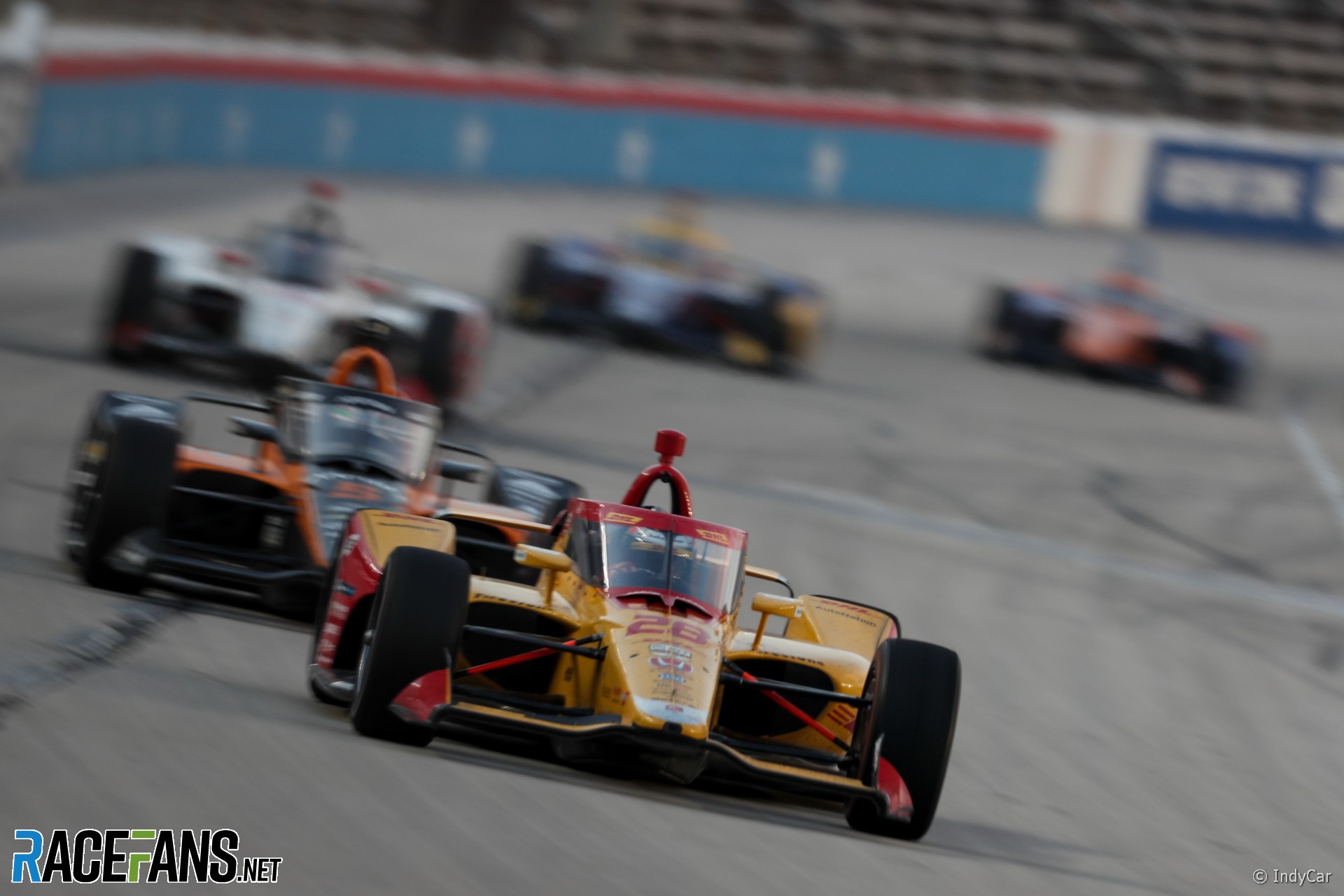 IndyCar owner Roger Penske intends to add more races to the championship’s schedule and could bring F1 back to Indianapolis Motor Speedway as early as next year.

However Penske confirmed he intends to maintain IndyCar’s balance between races on street, road and oval circuits.

“We want to add more races to the schedule,” Penske told Sirius XM. “I think we have a balance between ovals and also permanent road courses [and] temporary like Detroit, like Long Beach, like Toronto, places like that.”

He will also consider whether there is “an opportunity for a Formula 1 race [in] ’21, ’22 or ’23” at Indianapolis Motor Speedway. F1 last raced at the home of the Indianapolis 500 in 2007 on its grand prix circuit.

Penske is determined the postponed Indianapolis 500 will go ahead per its new schedule. “We’re going to run the Indy 500 in 2020,” he said. “We’re looking at all the aspects of that.

“We think our timetable was smart to move it out. The good news is, as we see the Covid numbers coming down, we watch it every day in the state of Indiana, I think it’s positive. So we will have an Indy 500 in August.”

The plight of Indy Lights, which has cancelled its 2020 season following the disruption caused by the pandemic, will receive swift attention, Penske added.

“As you know, we decided not to run the Indy Lights this year,” he said. “We really only had six or seven cars that we thought might compete and we can’t be putting on a series with six or seven cars. I think that’s a detriment to the brand.”

Penske will “look at maybe a new rule package for even for ’21 that we can maybe bring Indy Lights where each [IndyCar] team that’s registered as a Leader Circle team will provide at least one entry so we can bring that back and that’ll be a key part of our ladder series to bring these guys up the ladder into the Indy 500.”