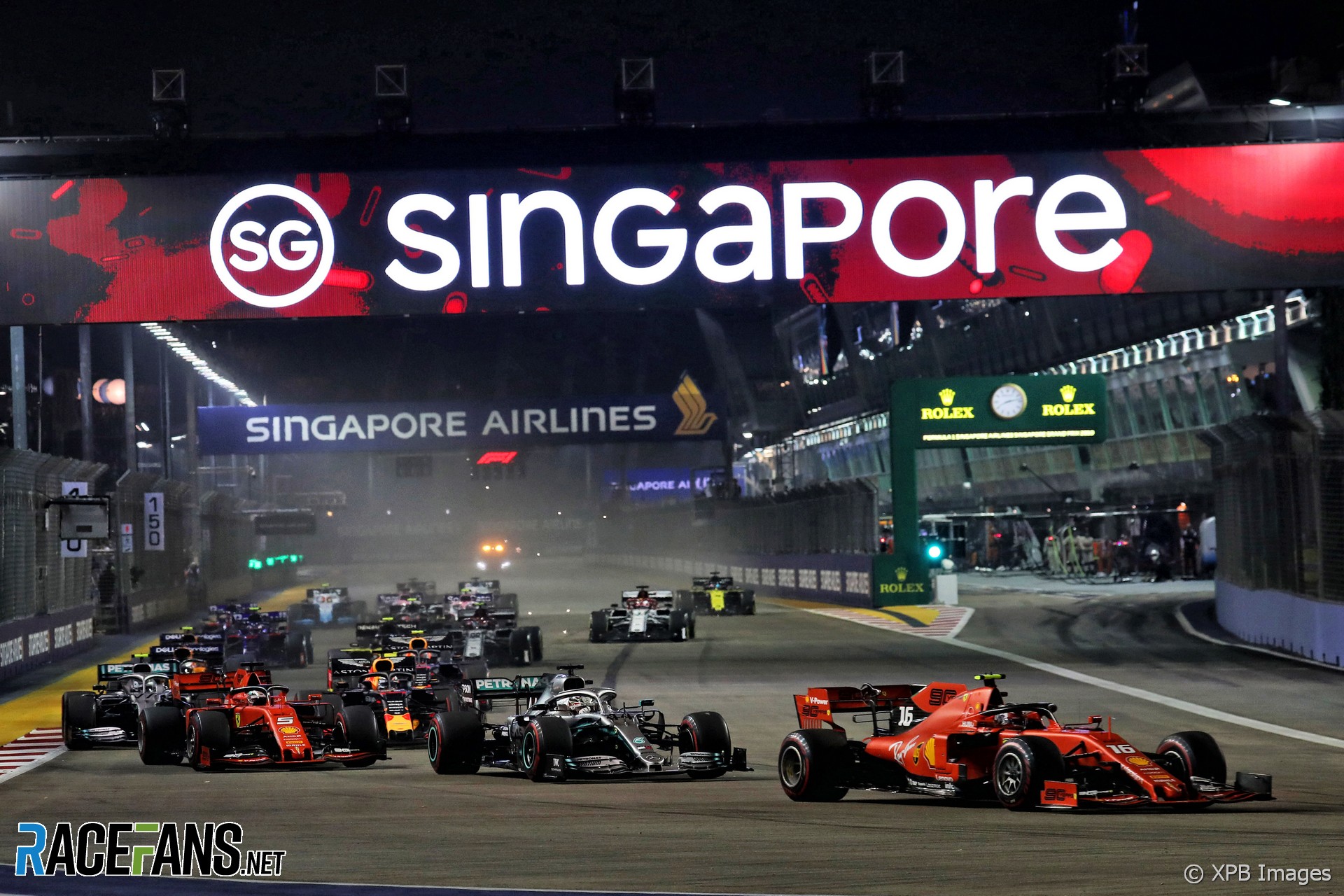 No sooner had the first eight races in Formula 1’s ‘Covid Calendar Part 1’ been confirmed than speculation switched to the balance of the schedule, particularly as F1 managing director Ross Brawn said he was confident this year’s truncated championship would be contested over “15 to 18 races”. That left media with seven to nine rounds to speculate about.

But speculation remains premature at best and could prove woefully off-mark given that the process is blighted by so many variables and unknowns at this stage. Various target countries are still under lockdown conditions, while others continue to ban mass events.

The first prize for F1 commercial rights holder Liberty Media is having up to nine big-bucks races in regions that permit freedom of movement. The problem, of course, is there are currently none of those, so Liberty needs to set its sights lower down the foot chain and find venues that are prepared to pay F1 to set up stall in their respective countries, whether behind locked gates or not.

Four immediately spring to mind: Abu Dhabi, Bahrain, China and Russia – ‘propaganda races’ all. Added to the eight already confirmed, they would bring the total to 12, leaving three to five needed to hit Brawn’s target. Any or all of these could conceivably stage back-to-backs – more of which below.

Singapore, Baku and Vietnam would love to join that group of four, but the disruptions and costs incurred in constructing their street circuits make holding ‘Closed Events’ unviable, plus an October-onwards date for Hanoi would bring it perilously close to next year’s race. “Building and dismantling a circuit twice in six months saps whatever local goodwill still remains in a city that is not yet staged a grand prix,” a source advised RaceFans.

The definitive cancellation of those three rounds is expected to be announced shortly.

Brazil is unlikely to remain on the calendar, and not only due to its surging infection rate, which Jair Bolsonaro’s government tried to hush up until the courts intervened. The fact is that after two years of paying no fees to F1 due to a contractual anomaly, very little generosity is owed to the Interlagos promoter.

Due to Liberty’s US roots the North American races are obvious targets, but who knows if their circuits will be open for business and their borders will be open to foreigners by the time a final decision needs to fall? The Circuit of the Americas has come under financial pressure recently, while its business model relies on attracting out-of-state and international visitors, for which ‘closed’ events do not qualify.

Mexican officials recently confirmed plans to stage their race on its original date, but added, “In the event that due to force majeure the event in Mexico City must be held without an audience or is cancelled, it will be communicated through official channels.” Thus, the race tally is potentially 14 if all goes well at these two venues; 12 if not.

Liberty is known to have contingency plans to cover against such eventualities. As reported earlier this week Ferrari-owned Mugello on stand-by to stage a race a week after Monza, effectively celebrating the Scuderia’s 1,000th world championship race appearance. However, Sochi is keen on a double-header set. Russia is a big payer and logistics between the two would clash. If Sochi prevails, the second Italian round would fall away. Either way Liberty has a ‘banker’ extra round.

There is talk that Jerez in Spain and Portimao in Portugal could make up shortfalls in numbers, with both allegedly prepared to host double-headers as late as the end of October. Jerez famously did so in 1997 when Michael Schumacher and Jacques Villeneuve clashed. Who knows, mass events may even be permitted by then…

Also said to be in the running are Imola and Hockenheim, although it is unlikely they would be called upon to host rounds after end-September given the expected autumnal chilliness. However, the fact that a number of venues are suddenly ‘available’ should be treated with caution: The more venues bandied about by the media, the stronger Liberty’s negotiating position as it seeks paying – as opposed to paid – rounds.

Liberty’s challenge is to construct a viable, profitable calendar in the face of continuing uncertainty across the globe. It is too early to speculate about F1’s meanderings after the first eight races, and no official calendar is expected until the end of the month, shortly before this heavily disrupted championship is due to begin.