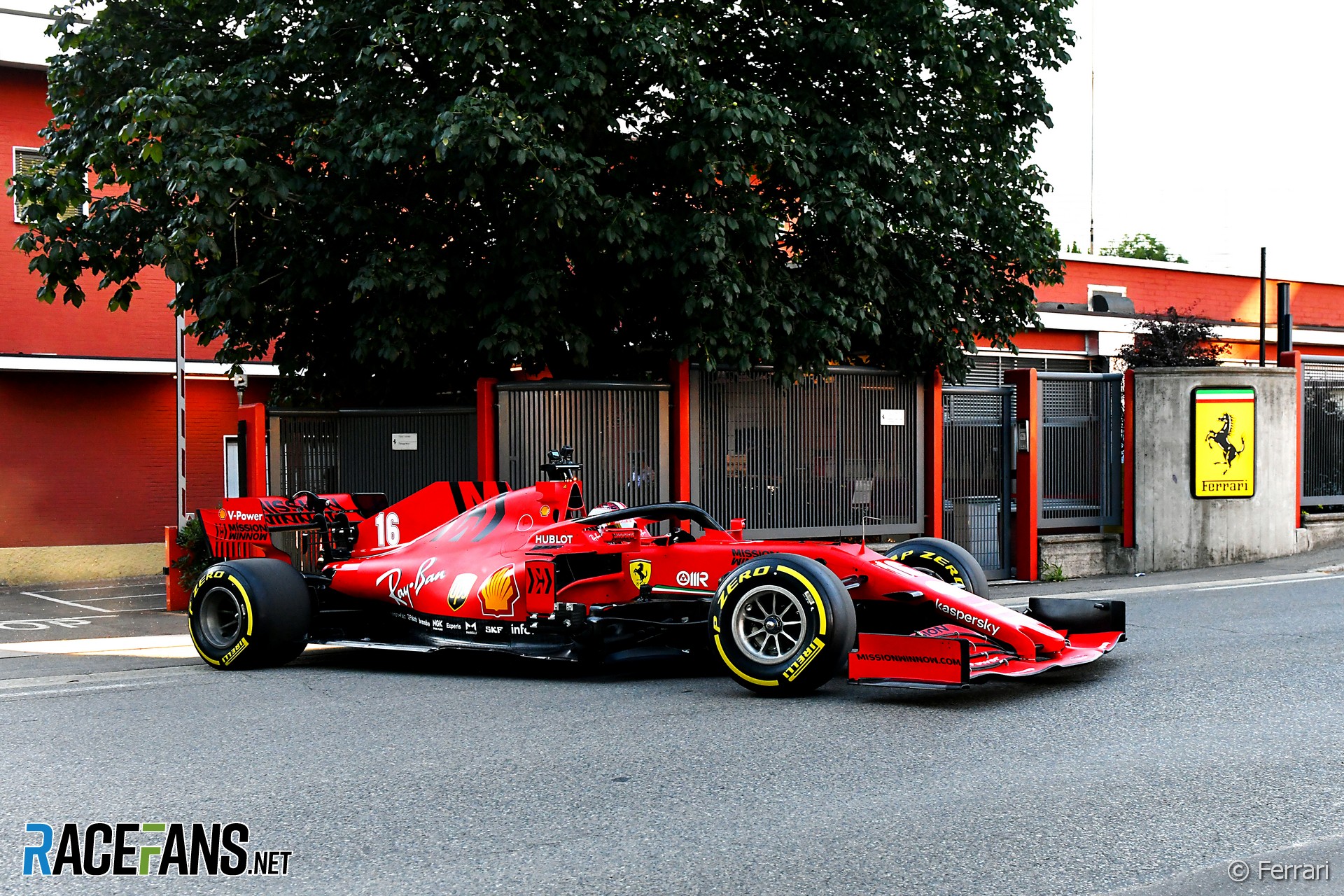 Ferrari signalled its readiness to begin the delayed 2020 F1 season by sending Charles Leclerc on a drive through the town of Maranello in their SF1000.

Leclerc drove the team’s latest machine, which hasn’t been in action since pre-season testing ending three months ago, from the factory to their Fiorano test track this morning.

“I don’t normally like getting up early but this morning there was a great reason to do so,” said Leclerc. “Maybe it woke a few people up, but it was great to drive through the streets of Maranello in the SF1000.

His route took him along the Via Enzo Ferrari and Via Gilles Villeneuve to the circuit, a distance of just over one kilometre.

“It was exciting to get back in the car today, particularly on such a special route. Being back in the cockpit felt like coming home again. It seemed like a fun way of saying we are ready to get back on track. Now I can’t wait to drive the SF1000 in Austria.”

The Formula 1 season is due to begin at the Red Bull Ring on the first weekend in July. Some of Ferrari’s rivals, including Mercedes, Renault and Racing Point, have run events with F1 cars to gain experience of performing race weekend procedures while observing restrictions due to the pandemic.