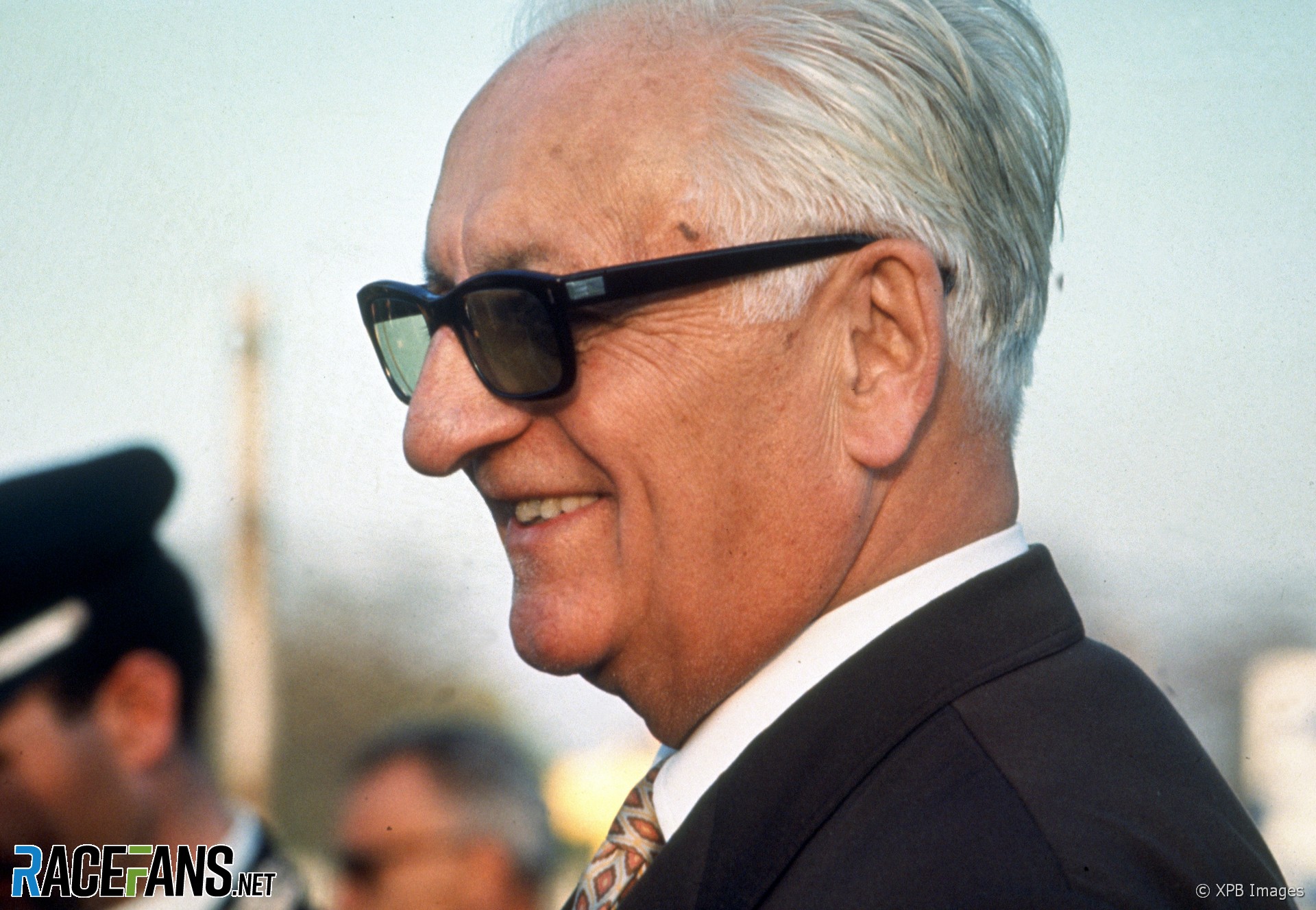 In the round-up: Hugh Jackman has been tipped to play the role of a 59-year-old Enzo Ferrari in a forthcoming biopic.

NASCAR president Steve Phelps: "We're going to use every effort we can to determine who has done this. The director of the FBI has informed the Birmingham office to use all their resources as well."

I can only imagine how he feels finding a noose in his garage, something that perhaps Wendell Scott might have experienced but this is the 21st century. That could only have been put there by someone who works in the sport.

"Mann, who is familiar with the Ferrari family, will build a fleet of replica race cars from the era. We hear that Jackman and Mann have already read through some of the film’s most potent scenes."

Ricciardo on racism: 'Being silent is part of the problem' (Sky)

"You have to speak up, you have to educate yourself and others around you. Because what I've understood is being silent is kind of part of the problem really."

"Prior to the start of Monday’s rain-delayed GEICO 500 at Talladega Superspeedway, drivers and crew members offered a unified show of support for Wallace when they pushed his No. 43 Richard Petty Motorsports Chevrolet to the front of the grid during pre-race activities."

Marko says Renault used their 2020 power unit in the 2018 car they ran at the Red Bull Ring last week.

"The High Court case is an attempt by McLaren to secure a declaration that it is able to use the items in question as collateral or saleable assets."

Sky Deutschland has become the exclusive F1 broadcaster in Germany:

I’m actually baffled why Sky would want this. My understanding is that by all metrics, the interest and audience in F1 is dwindling. Surely that’s only gonna get worse if Vettel quits. He’s the last German driver left on the grid, and I don’t see other German drivers replacing him anytime soon unless Mick Schumacher has a stellar F2 season and Ferrari choose to place him at Alfa Romeo.

In one respect Sky can just repeat what they’re currently doing with Sky Italia piggy backing on the main production, but it’s yet another language, so there are only so many ways to keep costs down.

Likewise, I did get the feeling that Liberty were waiting for the existing contract to end so that they could push F1 TV as the first point of call in this region.
@Eurobrun