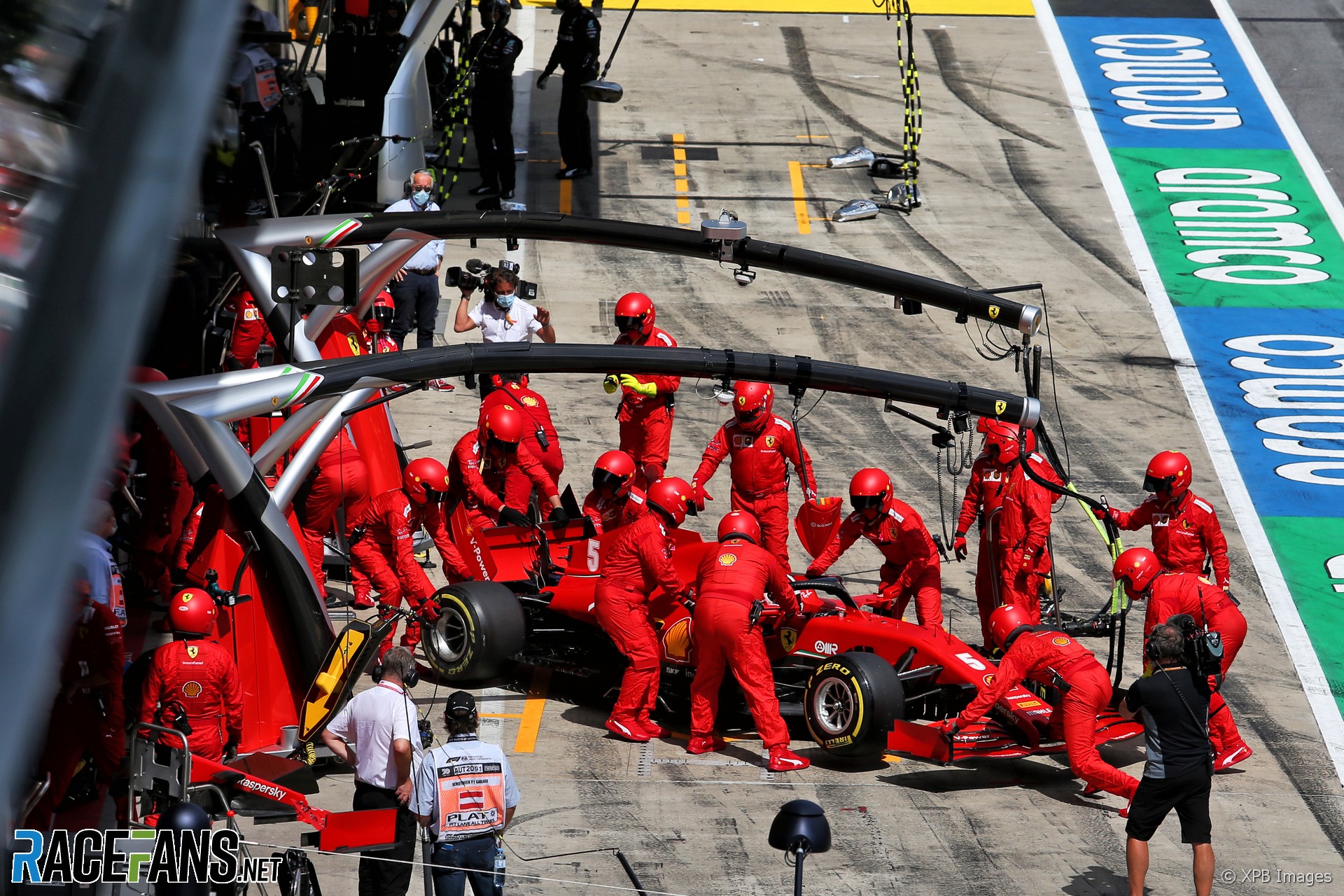 The only thing Formula 1 drivers don’t do quickly is accept blame. When two drivers collide, there are usually two opposing opinions.

So it was unusual that in Sunday’s race one driver caused a collision with a rival and then accepted complete responsibility for it. Not only that, but they not only escaped a penalty, but weren’t even investigated.

When incidents involve two team mates, instead of drivers from rival teams, does that affect how Masi and the stewards view them? “I think it certainly does,” said Masi.

“Obviously, it is taken into account. But I don’t know that it is a determining factor either way. We’ve seen incidents between two team mates be penalised before or otherwise.”

Leclerc ended another driver’s race yet received no penalty and no endorsement points on his licence. Did he get off too lightly, or were the stewards right to stay their hands?

The incident should have been treated like any other and it was serious enough that Leclerc should have been penalised. While the stewards tend to prosecute first-lap incidents less vigorously than others because the entire field is usually fighting at close quarters, it is not unprecedented.

This particularly collision was a sufficiently poor misjudgement by Leclerc with serious enough consequences that a penalty was justified.

Leclerc’s error brought its own penalty – retirement from the race. Indeed, it was an even worse penalty than that, as his team suffered a double retirement, and Leclerc has to carry the weight of that responsibility.

First-lap incidents such as this are rarely punished because driving errors like these are so easily made at the start of a race. Penalising Leclerc would therefore have been much too heavy-handed.

I find it very hard to believe that if this had involved any combination of drivers other than two pairs of team mates, the stewards would have at least investigated the incident and ruled ‘no action’. Most likely the driver responsible, in this case Leclerc by his own admission and common consent, would have been given a penalty, as it was a clear misjudgement on his part.

We’ve seen past examples of F1 being reluctant to penalise drivers for hitting their team mates, and this feels like another example of that. Had Leclerc taken out any of the other 18 drivers instead of Vettel, it’s hard to imagine him getting away without at least a rap on the knuckles and a point on his licence.

Do you think Leclerc should have been penalised for causing the collision with Vettel? If so, what sort of penalty would have been appropriate? Cast your vote below and have your say in the comments.

Do you agree Leclerc should have been penalised for his collision with Vettel?

62 comments on “Should Leclerc have been penalised for Vettel collision?”