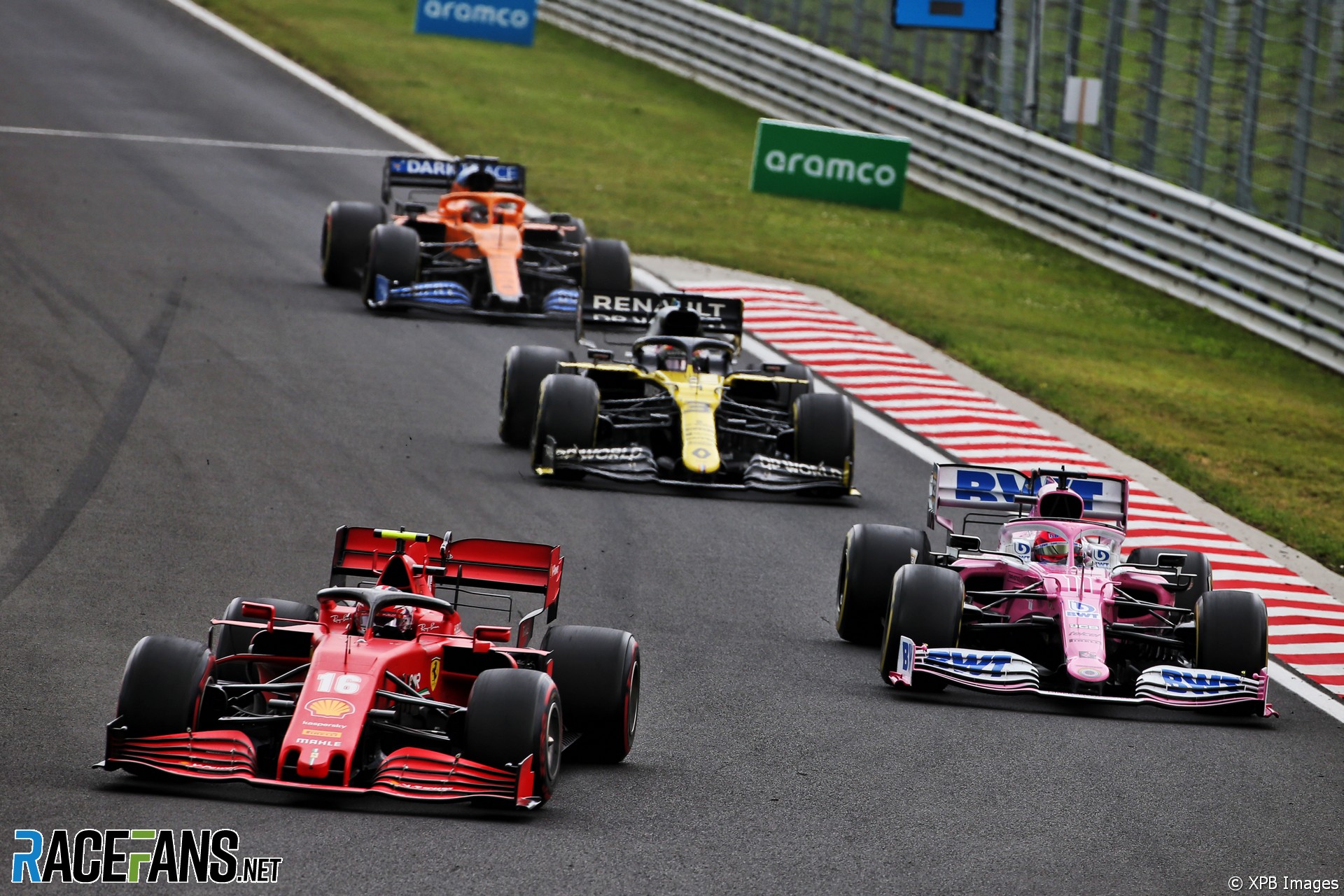 Ferrari haven’t got to the bottom of the problems with their car yet, team principal Mattia Binotto admitted after their “very disappointing” Hungarian Grand Prix performance.

Sebastian Vettel and Charles Leclerc gave the team some encouragement on Saturday as both cars made it into Q2 for the first time this year. The pair claimed places on the third row of the grid.

However Leclerc slipped out of the points in the race, partly due to an early switch to soft tyres which did not pay off. Vettel was lapped on his way to sixth place.

“Our race today, generally speaking, was very disappointing,” Binotto admitted. “After quali at least we were hoping for a better race but that’s not been the case.

“The reasons need to be analysed. Certainly putting Charles on softs was not, finally, the right choice. I think we put him in a difficult position and difficult situation. At the time we thought that putting on softs could be right because we were expecting rain shortly, but that wasn’t been the case. Obviously after[wards] it’s always easier but certainly it was not the right choice.

“But we need to understand our race pace. After three races I think that as Ferrari we cannot be happy at all with the current situation, it’s very disappointing.”

Binotto said the team will use the two-week gap between races to “have a clear analysis of the performance” of the car and the team at its Maranello base. Restrictions on developing the current chassis and power units may limit how much progress the team can make, but before understanding how much that will constrain them Binotto said they first need to understand why they are so far behind.

“Certainly not having full freedom will make the exercise more difficult,” he said. “I think that we can only understand how much we can close the gap when we have fully understood the reason why we are so slow.

“It’s too early stage to know. So we have first to focus on really trying to understand the car and where we can progress very soon and eventually we’ll answer the question later in the season.”

He admitted that although the team expected a difficult 2020 campaign after pre-season testing, the first three races have been even tougher than they predicted.

“I think we saw in Barcelona that we’re not fast enough. But I think we were not expecting such a difficult situation. So it’s certainly worse compared to expectations.”