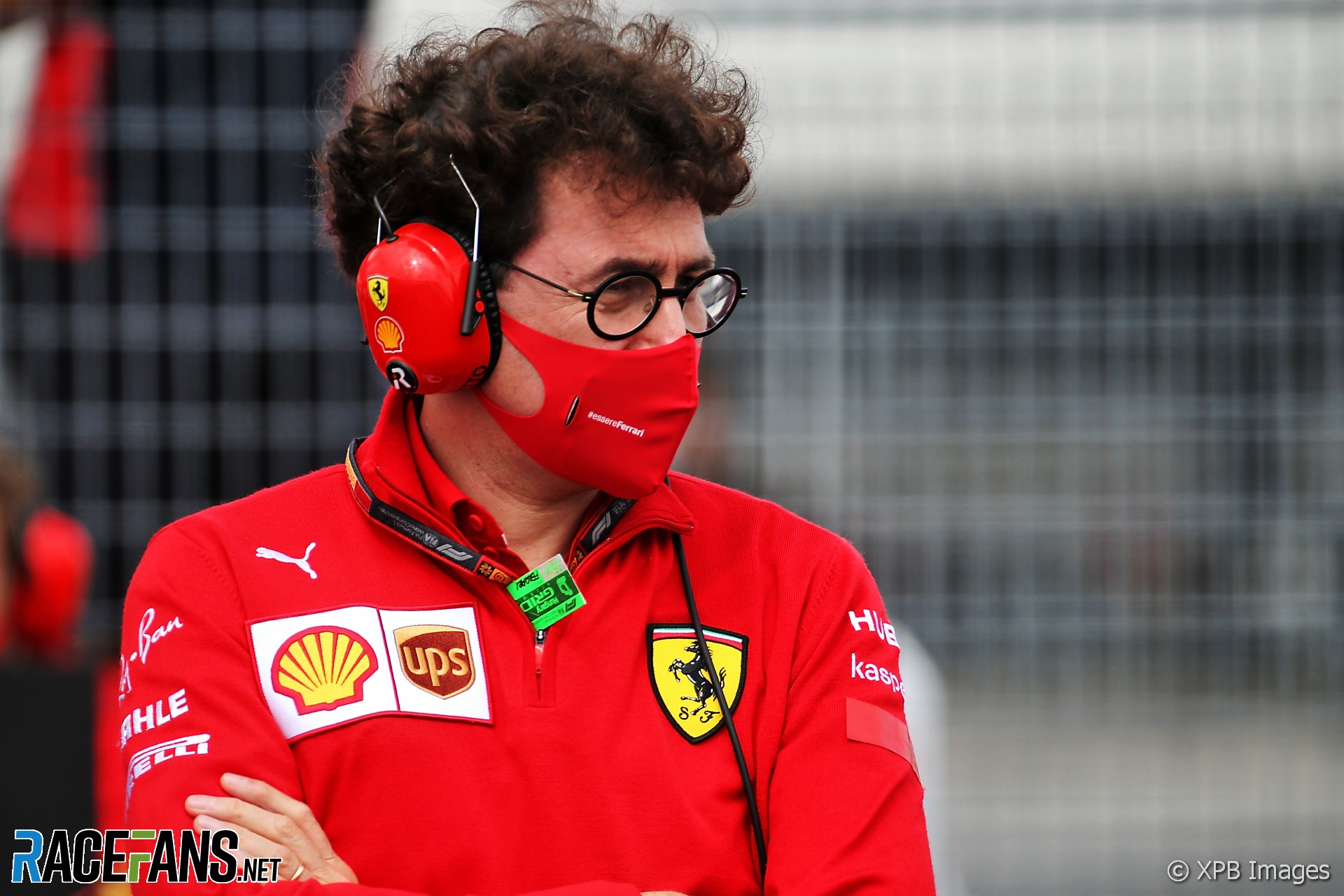 Ferrari’s rivals have denied their engines have suffered as a result of changes made to the technical rules following the FIA’s investigation into the Scuderia’s power units.

The FIA reached a private settlement with Ferrari after investigating its power unit last year. The sport’s governing body said at the time it would “improve the monitoring of all Formula 1 power units for forthcoming championship seasons” as a result of its investigation.

Last week Ferrari team principal Mattia Binotto admitted the rules changes and technical directives arising from the FIA’s investigation were at least part of the reason why his team has slumped since the end of last season.

However, he added, “I don’t think it was only the case of Ferrari, I think looking at the power output of this season I think most of the other manufacturers somehow had to adapt themselves.” This claim was firmly rejected by Ferrari’s rivals during the Hungarian Grand Prix weekend.

Asked by RaceFans whether his Honda had lost power since last year, Red Bull driver Max Verstappen said: “No, definitely not. We clearly have more power than last year.”

“It feels very normal, like it has always been doing and it feels OK,” he added.

Daniel Ricciardo said his Renault also hadn’t lost power since last season, but pointed out the team’s priority had been to improve its reliability.

“I would say it doesn’t feel worse,” he said in response to a question from RaceFans. “So I’ll draw a line in that one, the engine doesn’t feel slower or worse.

“I think we’ve improved a little bit. But certainly one thing which Renault addressed over the winter was reliability. And that was really at the top of the priority list. So we knew that there wasn’t promises of 50 more horsepower or anything like that to start the season, it was a reliability thing, that was a priority.

“I know the kilometres they did on the dyno were, I think – I don’t know if I’m allowed to say but I think they broke a few records there, so it was certainly focussed around that.”

“There is a clear regulation on power units. There had been clarification in Austin what is allowed to do or not, which were important, but nothing that was in any way surprising because if you comply to the regulations that was anyway clear.

“I think the irony of the story is that we were pushed by some of our competitors to absolutely new levels. It brought us to almost burnout last year to develop and innovate in a way to be competitive on track. And here we go, I think we made a substantial jump in performance from 2019 to 2020 because we needed to last year. And that is a little bit ironic for me.”

Browse all 2020 F1 season articles made