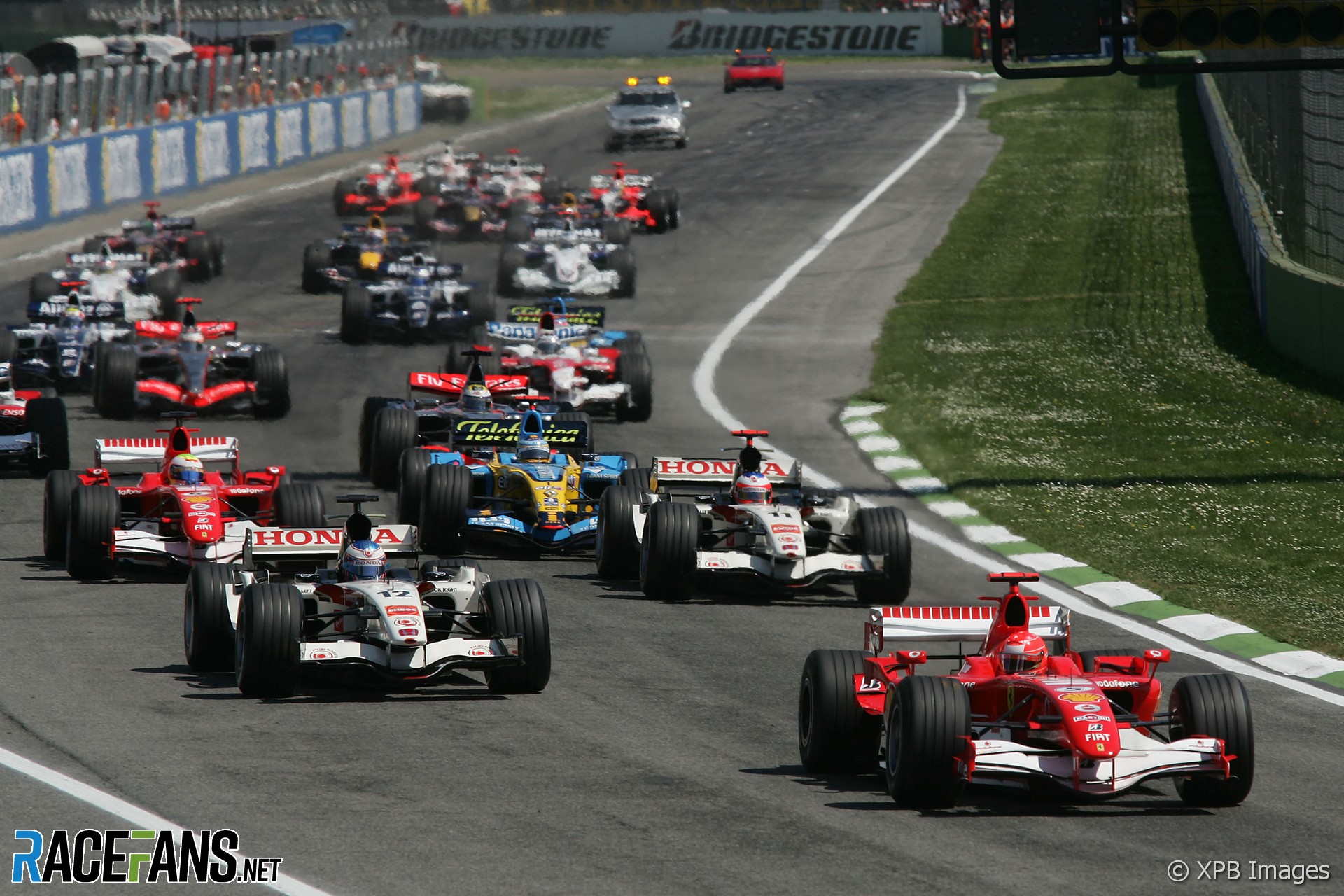 Lando Norris is relishing the opportunity to return to three European tracks he raced at during his junior career.

As RaceFans revealed on Wednesday, Formula 1 is poised to announce new races at Nurburgring and Imola, which Norris has prior experience of. The Autodromo do Algarve, where Norris hasn’t previously raced, is also due to join the schedule.

“Imola and Nurburgring are two amazing tracks,” said Norris in response to a question from RaceFans yesterday

“Nurburgring is one that I love. I remember watching F1 back in 2007, maybe a little bit later. It’s just a really cool track which I’ve enjoyed driving in in several different categories.

“Imola I did in Italian Formula 4 so one that’s quite famous and I remember watching F1 there too.”

F1 has already confirmed the addition of Mugello to this year’s calendar, which is another track Norris knows and likes.

Norris expects Mugello will “push the physical attributes of a driver to the limit [and] push F1 to the limit in terms of how quick F1 cars are around these types of corners.” But, he admitted, “It may not be the best for racing.”

“I don’t know if you’ll probably see any overtakes between turn one and the last corner. So I think it’s almost going to be Hungary-esque in some ways.

“But at the same time it’s an awesome track so qualifying, I think, will be incredible.”

The addition of new tracks to the F1 calendar will present drivers and teams with unexpected challenges, says Norris.

“All of these tracks I look forward to driving if we get the opportunity to go out there and race. But it’s hard to know: I think any any new track, any track that you just haven’t been to for a while or it’s new to the category that you’re in is exciting.

“It’s just something different from the norm. Everyone [doesn’t] go there knowing exactly what to do set-up-wise and it puts you in a slightly more vulnerable position for every team. So it’s kind of more challenging and I think that that’s very exciting.”

One comment on “Norris excited to return to Imola, Nurburgring and Mugello”