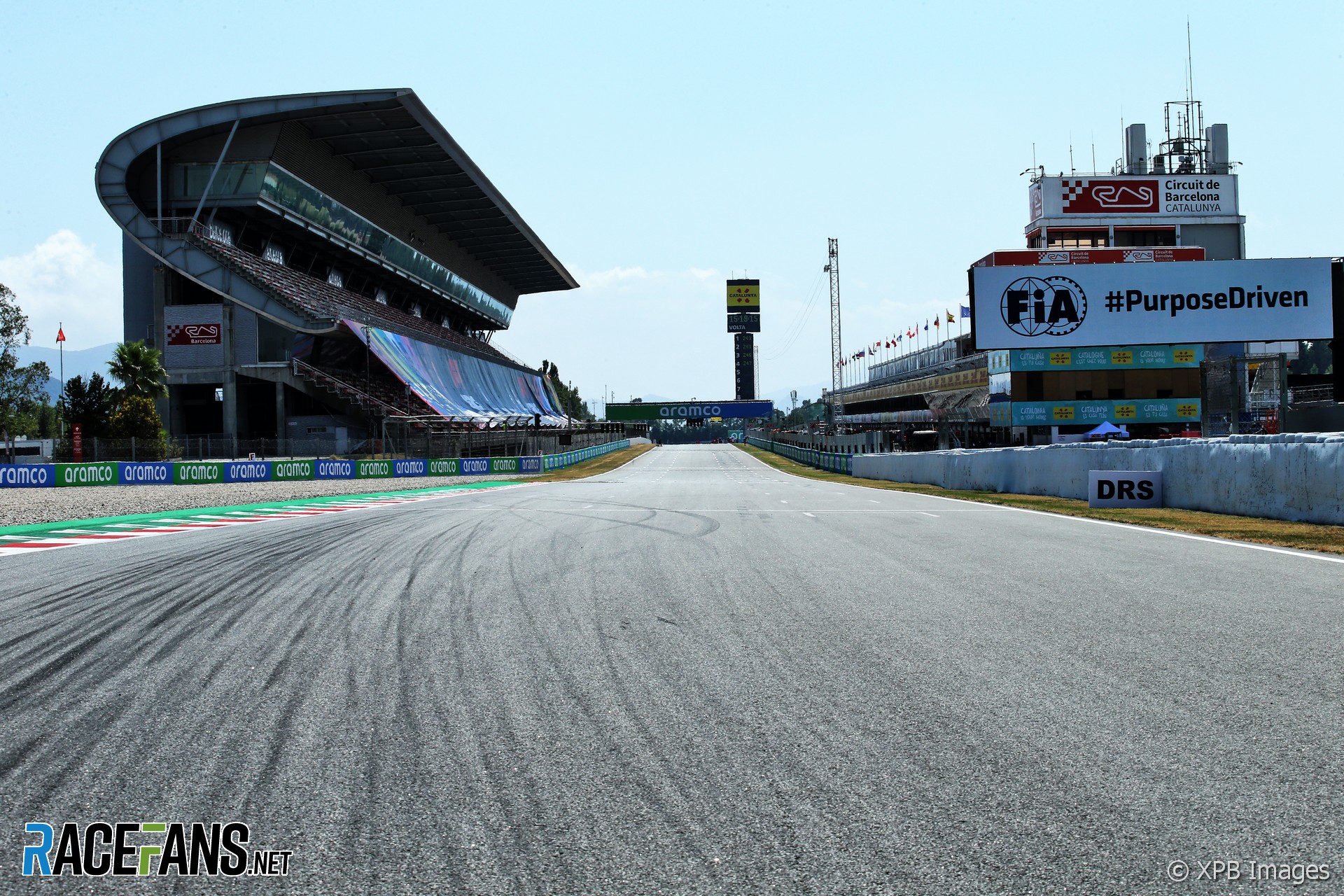 The Spanish Grand Prix should have taken place three months ago in front of packed grandstands. Sadly the pandemic means this will instead be F1’s sixth spectator-free race.

Pushing the race back from May to August means the teams can expect much warmer conditions than usual. Nearby Barcelona typically sees temperatures in the 23-29C range during this month, a good 7C hotter than in May.

Rain fell at the track on Thursday ahead of the start of track action, but it isn’t expected to return over the following three days. Air temperatures should regularly reach the high twenties.

Consistent conditions are expected across the weekend, with little variation in air temperature, cloud cover and wind. As at Silverstone over the last two weekends, wind sensitivity can be a significant factor at this track and often catches drivers out.

The Circuit de Catalunya is also a punishing course for tyres. Not quite to the same extent as Silverstone, but the quick corners in the opening two sectors of the lap put a considerable energy into the rubber.

Pirelli has brought its hardest tyre compounds for this race, the same ones which encountered failures when teams ran very long stints on the hard rubber at the British Grand Prix. This weekend’s minimum tyre pressures have been set lower than they were for that race: 23psi for the fronts and 20.5psi for the rears this weekend compared to 25/21 two weeks ago.

Some drivers expect the track temperatures to rise as hot as 50C given the weather conditions. While the race is not expected to be dominated by tyre degradation to the same extent as last weekend, when softer rubber was used, it is likely to be a significant factor again.