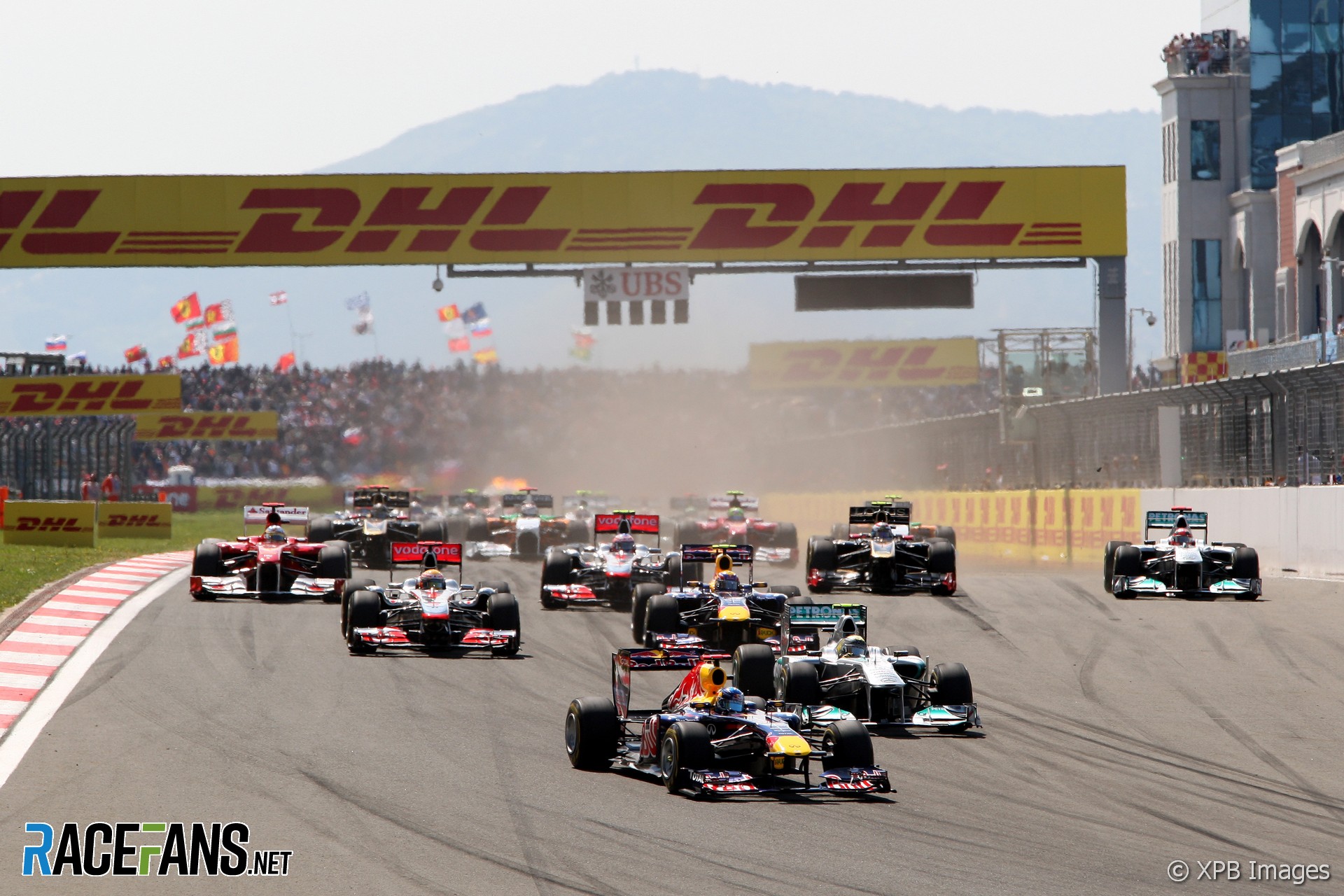 Formula 1 is expected to confirm a 17-race calendar for the 2020 season, including a return to Turkey’s Istanbul Park for the first time in nine years.

The purpose-built circuit previously held the Turkish Grand Prix between 2005 and 2011. Its return to the calendar has come about as F1 has been forced to abandon planned races in the Americas and Asia this year due to the Covid-19 pandemic.

RaceFans understands from sources the Turkish Grand Prix will take place on November 15th, two weeks after the Emilia-Romagna Grand Prix at Imola. The event has also been announced by local media. F1 can expect cooler conditions in Istanbul compared to its last visit in May, as the region sees average temperatures of 9-15C in November.

An event in Turkey will offer more straightforward freight routes for F1 than other potential venues which were under consideration, such as the Jerez circuit in southern Spain. Following Imola and Istanbul, the championship will conclude with a triple-header of races including two events in Bahrain and one at Yas Marina.

Bahrain’s two races could be held on different configurations of the desert track. While the familiar 5.4-kilometre grand prix circuit will hold the first race, F1 is believed to be seriously considering running the second on the simpler, 3.5-kilometre ‘Outer Circuit’.

Abu Dhabi will hold its season finale two weeks later than originally planned, allowing F1 to salvage 17 races from a schedule which was originally supposed to include a record-breaking 22.

This arrangement of races would confirm Vietnam’s inaugural grand prix at Hanoi, which was postponed from its original April date earlier this year, will not take place in 2020.