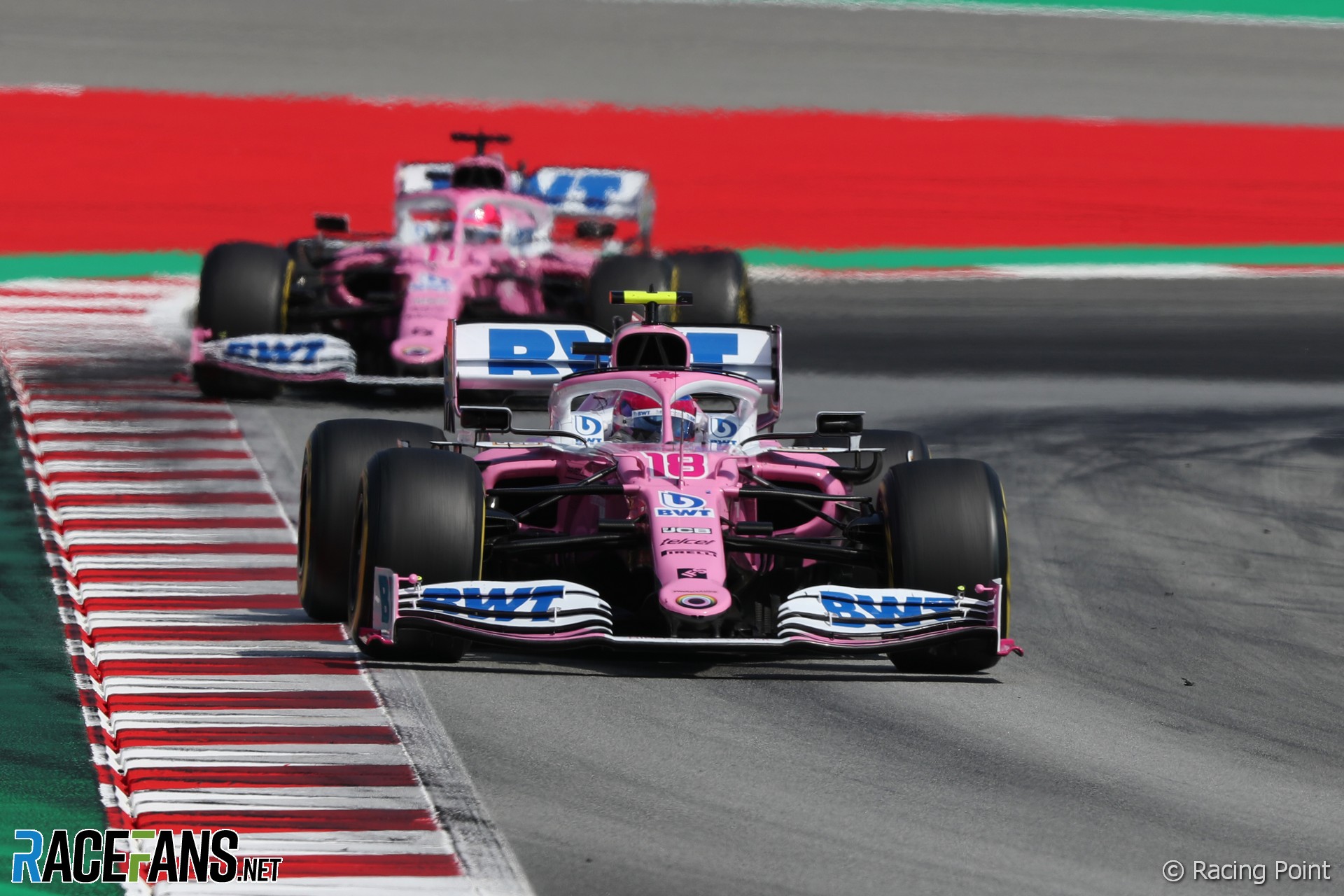 In the round-up: Racing Point CEO Otmar Szafnauer it not expecting a quick resolution to the multiple appeals which have arisen in response to the team’s penalty.

Racing Point has appealed against the FIA’s decision to fine and dock them point, while Renault and Ferrari have also submitted appealed. Szafnauer is eager for a chance to “clear our name”:

[There’s] no indication on timeline. I can only go by my experiences from in the past and it seems like these things usually take a couple of months.

I think a big part of it is getting the right judges, clearing their calendars, making sure all the judges – I believe there’s five – can come together at the same time. These are busy people that have day jobs, too, so it’s a little bit based around that as well as preparation. So I don’t know, we haven’t been given a timeline, but just from past experience it’s usually couple of months.

If it was easy, they wouldn’t call it The Greatest Spectacle in Motor Racing. I thought we put together a solid run this year, but it wasn’t good enough. Congrats Taku & RLL.

Checkered flag in P12 for the 104th Indy 500 🏁 Tough first 100 laps, good final 100 laps. Still having a hard time with the ovals, but we’ll keep our heads down until we’re at the front. Thanks to my @NTTDATAServices for a very well executed race 🙌🏻 #NTTDATARACING pic.twitter.com/DU5QHWtObj

Helmut Marko: "Since Newey believes that this is the most efficient solution, we're sticking with it for the time being."

"My personal ambition was achieved in 2017 with Michael Andretti. Of course, you have something back in your mind is always pulled in that way. I had to get it right in 2012. I had to fix it. I messed up."

"One of my biggest regrets: I should have turned my engine right back up (when Vettel began attacking him). But instinctively, I’m like ‘well we should be just closing this race out – we’ve only got three or four or five laps to go and we’re fighting each other and using a lot of material and machinery’." 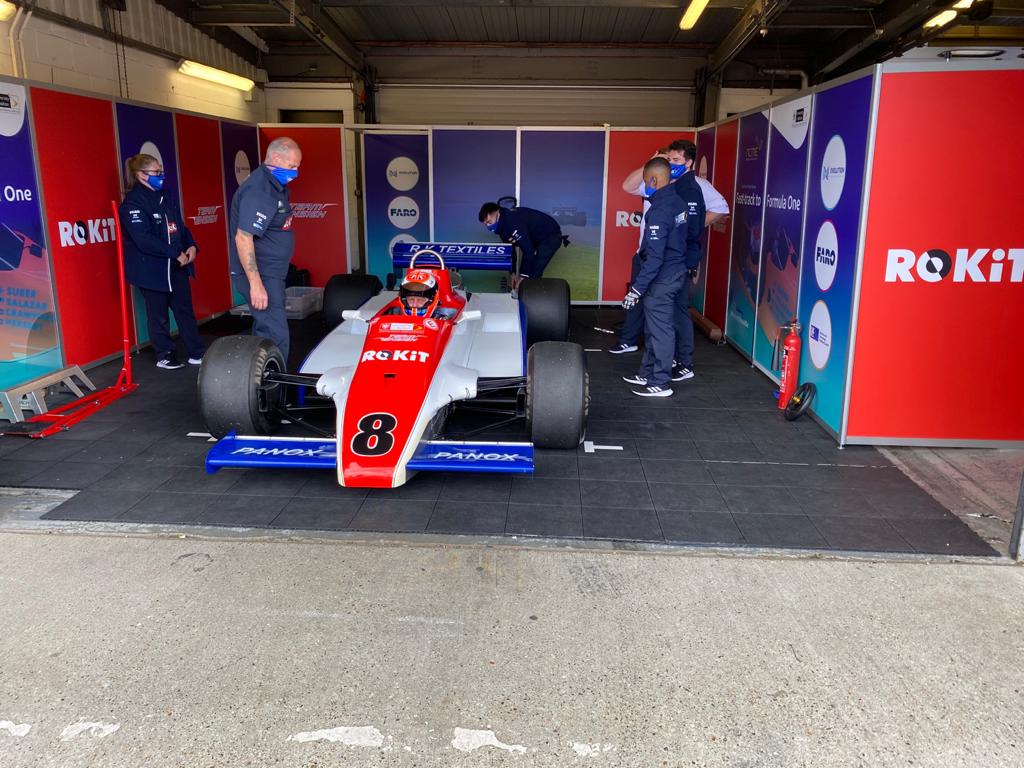 Johnny Herbert appeared in a 1981 Ensign N180B for a historic Formula 1 race at Brands Hatch last weekend. After a smooth run in the opening race, gear selection problems forced him out of the second.

IndyCar’s decision not to take up the opportunity to end the Indianapolis 500 under green flag running has prompted debate:

I think part of it was that they simply didn’t have time to throw a red and then go through the restart procedure with only three laps left. You can’t just send them out the pits and go green next lap as they need at least two laps to get the tires up to temperature from cold and I think the engine/gearbox also needs to be brought up to temperature to stop them falling into a safe mode.

They may have also considered how effective the tow had been on prior restarts and that doing a white flag restart would have left Sato at a big disadvantage with no opportunity to try and recover from it as when getting passed into turn one you tend to lose momentum and not be able to respond into turn three and four.

I guess you could argue that ending it under yellow also decided the race but would a restart with a virtually guaranteed lead change have been fairer?
@Gt-racer